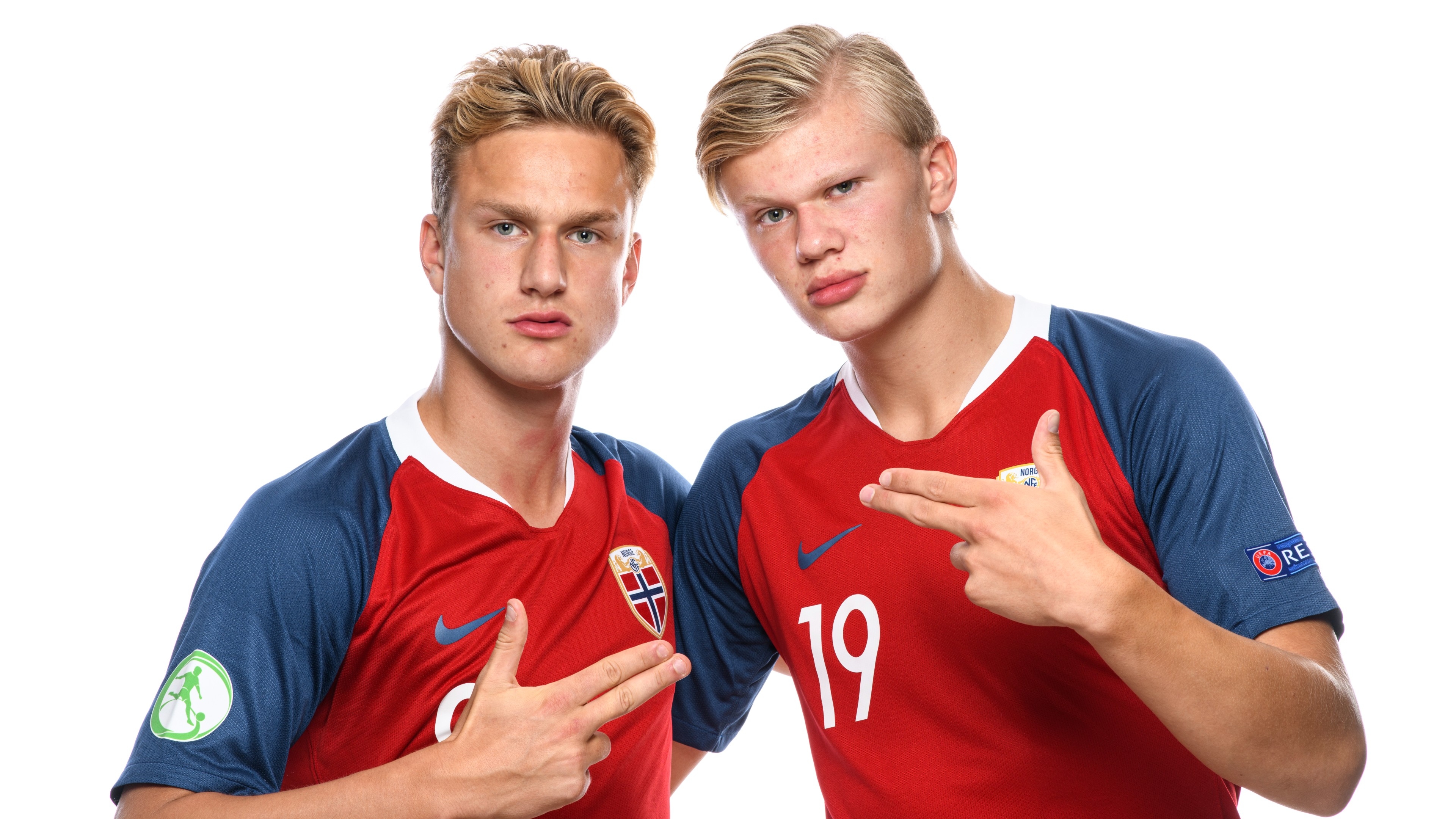 When Jose Mourinho snatched Lyn Oslo's starlet John Obi Mikel from under Manchester United's nose and signed him for Chelsea in 2007, he could hardly have imagined that 14 years later another Lyn graduate would destroy his team and cause one of the most humiliating defeats of his career.

Erik Botheim did exactly that as Bodo/Glimt thrashed Roma 6-1 in the Europa Conference League on Thursday night.

The 21-year-old Norwegian started the scoring with a straightforward goal after eight minutes and provided the assist for Patrick Berg's screamer. Mourinho's Roma side only trailed 2-1 at half-time, but Botheim dismantled them in the second half.

He scored a second from close range after a smooth team move, played a delightful through ball for Ola Solbakken to make it 4-1 and then supplied Amahl Pellegrino a very unusual, yet brilliant, pass while lying on the ground.

He ended proceedings with two goals and three assists to his name – something even his best friend Erling Haaland has never managed in a European fixture.

Botheim's relationship with Haaland, also born in 2000, goes way back. They first met at the age of 12 but didn't like each other initially. Three years later, the duo found their common language.

"We ended up on the same youth national team and had to play up top together. Then, we both found out that the other one was not as hopeless as we thought. We have been very good buddies ever since," Botheim said in a recent Avisa Nordland interview.

In 2016, they recorded a song together during a national team camp, with defender Erik Tobias Sandberg completing the band they called Flow Kingz. Their video for the song 'Kygo Jo' became a global hit when Haaland made it big and has been watched by more than eight million viewers on YouTube.

Botheim was considered more talented than Haaland in their younger days.

He was invited for trials by Barcelona at the age of 11, made his professional debut for Lyn in the third division aged 15 and was duly signed by Rosenborg – Norway's biggest and wealthiest club – just a year later while Haaland was still at second division Bryne.

But then it all changed. Haaland began a meteoric rise to superstardom and Botheim's progress stalled. Rosenborg coaches never trusted him, chances in the first team were rare and his self-confidence evaporated.

Last year, he was sent on loan to midtable Stabaek but failed to find the net even once. He was benched more often than not and, by the end of 2020, Rosenborg decided he was no longer needed and his contract was terminated.

At the same time, Bodo/Glimt were desperately looking for attackers. The club from a town inside the Arctic Circle had just won an historic, first-ever championship title in emphatic fashion, scoring 103 goals in 30 matches. Such outstanding success came at a price, however, as their phenomenal attacking trio all left for pastures new.

They needed to be replaced but Bodo/Glimt didn't have the resources to sign expensive stars – even by Norwegian standards. Botheim was available as a free agent and that was the main reason for his arrival.

"There were no expectations at all from Erik. He failed at Stabaek and didn't cost anything. Nobody thought he would blossom but that's what happened," Avisa Nordland correspondent Freddy Toresen tells Goal.

There were early signs that a revival could be possible. Botheim consulted Hauge before moving north and Haaland also told him to go there.

"Erling thought that Bodo/Glimt would be the right place for me to develop," the striker said. Indeed, the Oslo-born forward immediately felt comfortable in a very friendly – yet extremely demanding – environment.

"The chemistry in this team is truly unique and the coach Kjetil Knutsen believed in Botheim from the beginning. It really is impressive to see what such trust can do to a player," TV2 commentator Endre Lubeck tells Goal.

Thus, despite losing all their star forwards, Bodo/Glimt are leading the table again, en route to what could be a second championship triumph in a row.

Botheim has been at the heart of the success: he scored at the beginning of his debut against Tromso on the opening matchday and hasn't looked back since. "Botheim is intelligent and reads the game well. That is why he fits so well into this side," Lubeck adds.

He has 13 Eliteserien goals to his name at this point in time and six more in European competition. Fittingly, he has scored against Rosenborg and Stabaek, punishing those teams who didn't believe in him.

While Thursday's outstanding performance might represent the highlight of his young career so far, greater things await if he keeps improving.

"Erik isn't the fastest striker but his team play is outstanding. He is always involved, and is very smart in the box. His positioning is becoming better and better all the time. He is making a name for himself in this majestic Bodo/Glimt team," Toresen says.

After his heroics against Mourinho's Roma, all eyes are now on him and there will be no shortage of interest in the January transfer window.

It remains to be seen whether Botheim follows the path of his predecessors and leaves the club that gave him everything at the first opportunity, but he deserves a chance to test himself in a bigger league.

It will also be interesting to see whether a partnership with Haaland could be renewed in the national team with each player's best position as a classic No.9.

Their friendship might help them find a way to complement one another on the pitch like in the youth teams and, one day, we might even see them singing 'Kygo Jo' together again after famous wins for Norway.