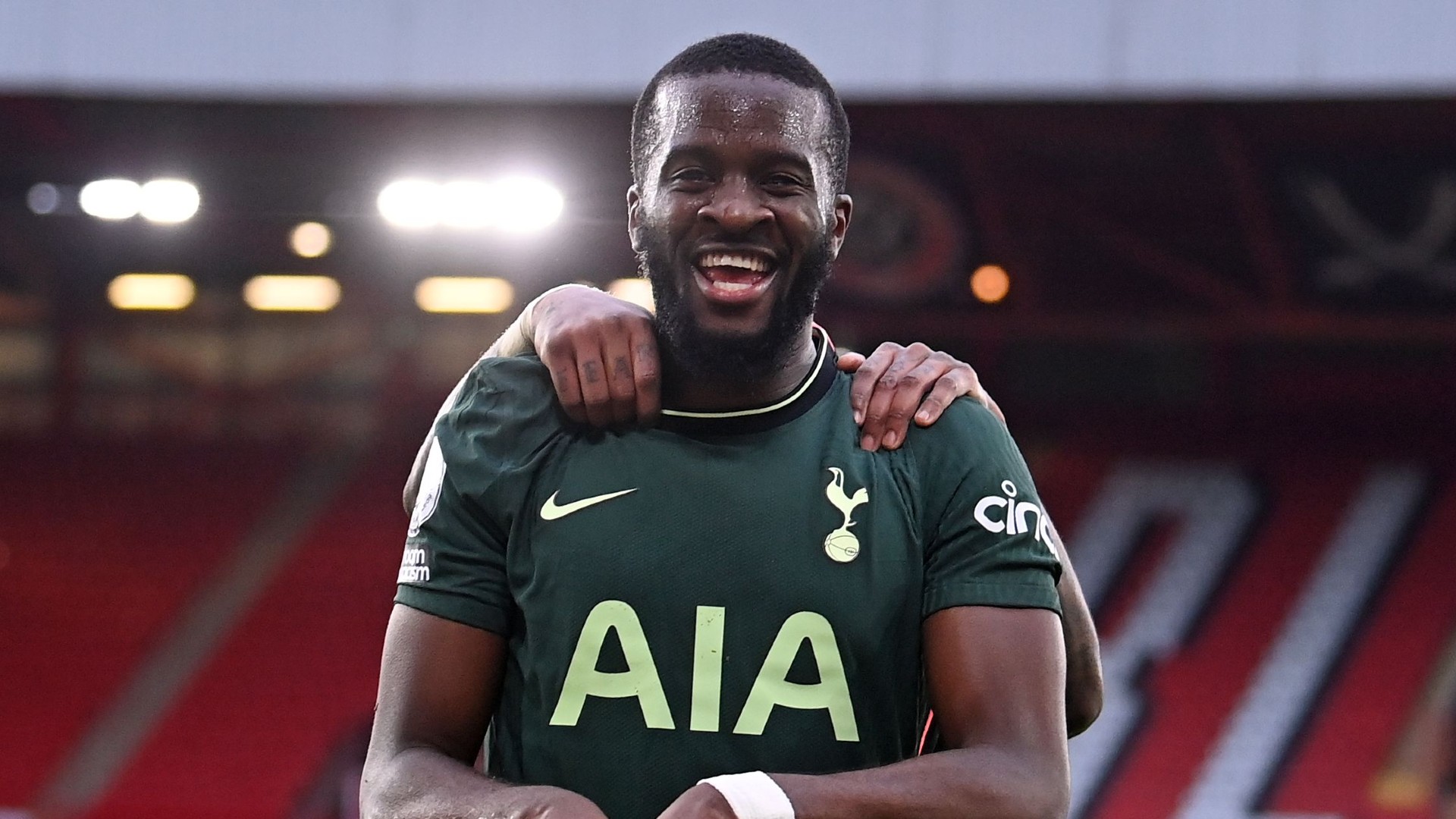 The Les Bleus international left his homeland in 2019 when he joined Spurs from Lyon, but he has not ruled out returning to the French capital

The France international left his homeland in 2019 when he joined Spurs from Lyon. The 24-year-old's contract with the Premier League side runs until 2025 and although he says he is happy in north London, he has not ruled out returning to the French capital.

He said in an interview on Telefoot : "I'm a boy from the Paris region. Wearing the Paris jersey one day? Why not - but today I'm in Tottenham, and it's going well.

"I spoke with Kylian about a possible coming to PSG. Two or three years in a row we discussed it. It didn't happen and today at Tottenham it's going well, but why not in the future?"

Ndombele suffered a difficult debut season at Tottenham, with coach Jose Mourinho leaving him out of the squad.

The Portuguese manager publicly criticised him last March for a disappointing performance against Burnley , saying: "Somebody [Ndombele] has to realise this is the Premier League. He's a player with great talent and has to know he has to do much better and know I cannot keep giving him opportunities to play because the team is much more important ."

Six months later, Mourinho was hailing him as "phenomenal"  and has trusted him with a regular spot in the starting XI this season.

"At the beginning it was going very well. After there were injuries, and we went to war. Well, not really war because he is the coach, I respect him," said Ndombele, who has made 26 appearances in all competitions in 2020-21. "I have a strong character, and he may have a stronger one than me."

Ndombele has not featured for the France team since June 2019, but he is eager to impress coach Didier Deschamps to seal a place in the Euro 2020 squad.

"Of course I miss the France Team. As a competitor we want to be one of the best," he said. "The European Championship remains a goal in the back of my mind. If I do well at club level, why not be called up?"