Liverpool would be the "best fit" for Kylian Mbappe if a move to the Premier League were to be sought by a World Cup winner, says Emmanuel Petit, but the Paris Saint-Germain star has been told that his ambition can be matched in France.

The 22-year-old forward is yet to commit to a new contract at Parc des Princes and will see his current deal expire in next summer, with that situation leading to inevitable transfer talk.

Big-spending teams across Europe would welcome the opportunity to add undoubted ability to their respective ranks, with plenty of sides in England that could come into the mix if an exit door were to swing open at PSG.

Former Arsenal and Chelsea midfielder Petit, speaking in association with Paddy Power, told Goal when asked which English landing spot would suit Mbappe: "There are so few clubs in the world that can afford to pay his wages so it’s possible that if he did leave he would come to the Premier League.

Ligue 1 giants are still hoping to tie a prized asset to fresh terms and have been putting down markers this summer in a productive window that has already delivered deals for Georginio Wijnaldum, Sergio Ramos and Achraf Hakimi - with there still the promise of more to come.

"Kylian Mbappe has got a year left on his contract with Paris Saint-Germain, and he still hasn’t signed a new deal. It appears he’s had some arguments with Leonardo, the sporting director of the club," Petit added on his countryman.

"But Mbappe has huge ambitions, he wants to reach so many targets in football. 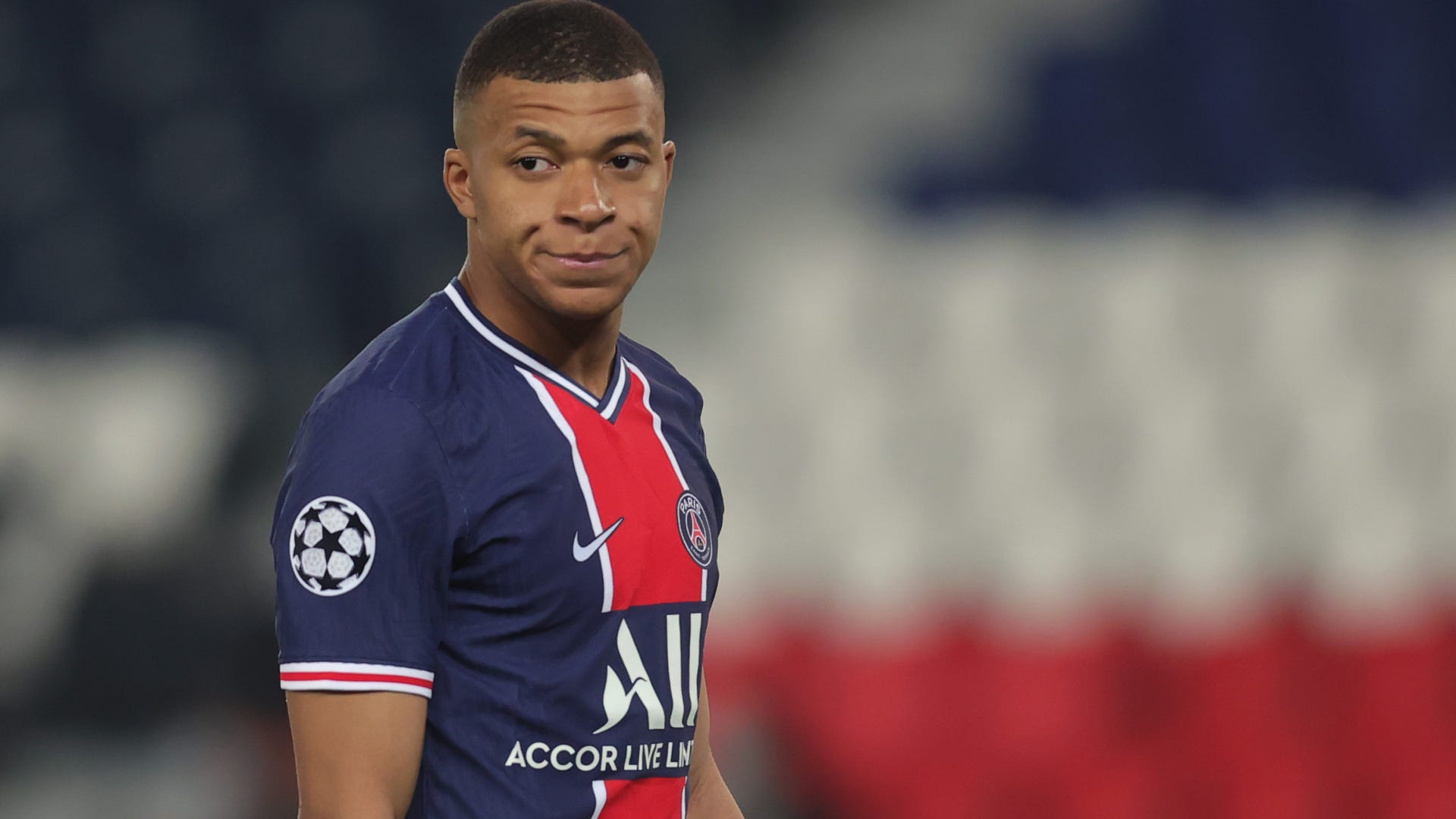 "He wanted to get a signal from the club and PSG have now signed Sergio Ramos, Achraf Hakimi and they may sign Gianluigi Donnarumma.

"I can’t remember the last time they made so many good signings. These are very good players with leadership and talent, which are things PSG needed, so they answered the question from Mbappe.

"If Mbappe decides to wait and leave for free in a year’s time he’ll be under so much pressure, especially after he disappointed at the Euros."

Does Mbappe need to leave?

One of the hottest prospects in world football has spent his entire club career to date in his homeland, with a breakthrough made at Monaco before heading to the French capital.

It has been suggested that he will need another move in order to reach the very top of the game and chase down Ballon d'Or recognition.

Petit, who helped France to World Cup glory in 1998, is not buying that, saying: "Kylian Mbappe could win the Ballon d’Or by staying at Paris Saint-Germain.

"They are not far away from winning the Champions League, and I'm pretty sure with the new players coming into the dressing room they have a strong team.

"Sooner or later, they're going to win the Champions League, for sure.

"Real Madrid and Barcelona don't have the money any more, so maybe the balance of power in Europe is switching away from Spain. Those clubs will not be as strong as they used to be."

Emmanuel Petit is a EURO 2020 ambassador for Paddy Power, who is encouraging punters to change bookmaker as part of its ‘Switch for Better’ campaign. Switching to Paddy will secure free £5 Bet Builders on selected games throughout the tournament. For more details, visit the Paddy Power website. If the grass looks greener, go and play on it!