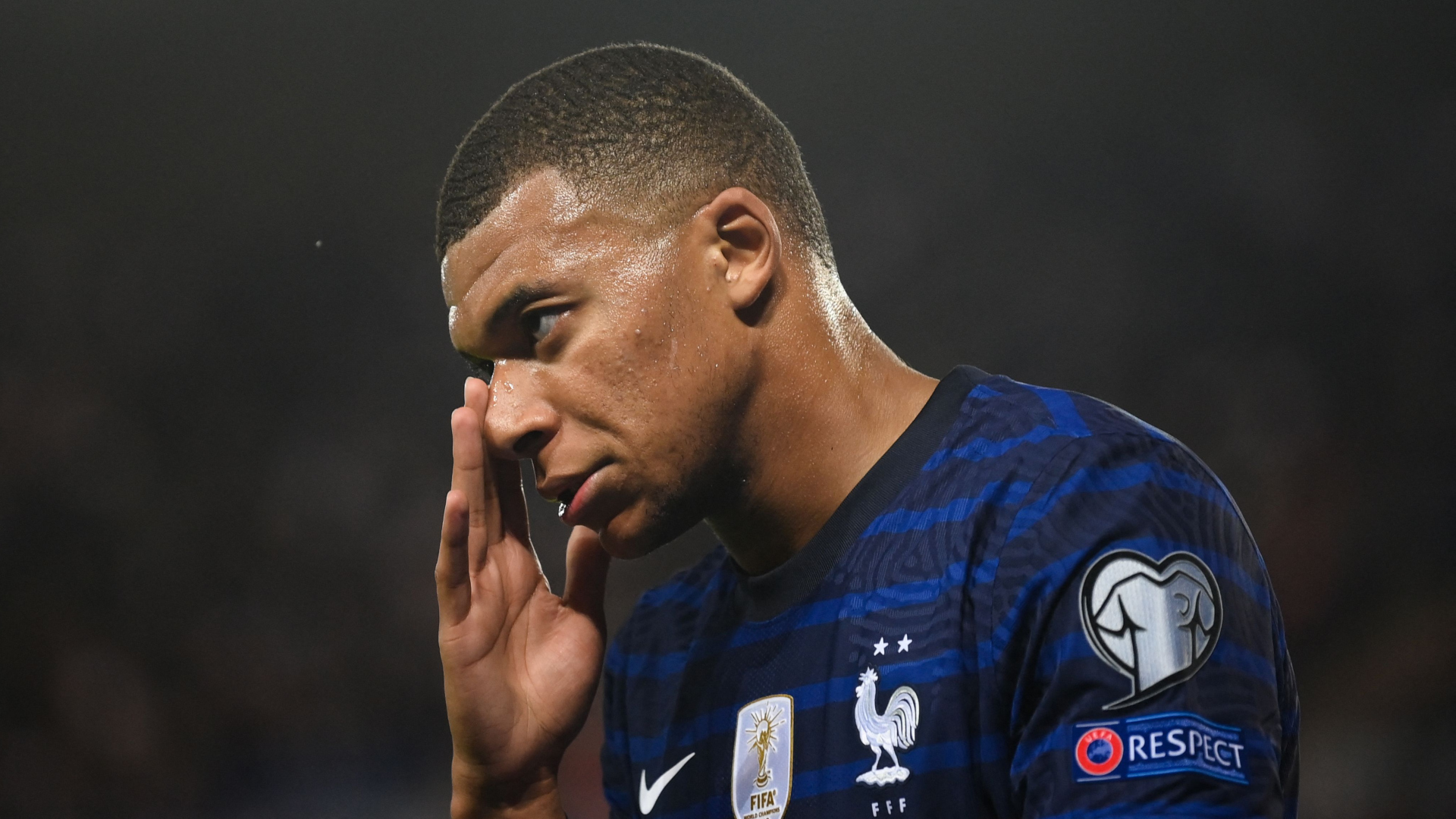 Kylian Mbappe has claimed the French national team made him feel like a "problem" in the aftermath of Euro 2020 and admitted that he "would have liked" more support from team-mates after his missed penalty sealed their tournament exit.

Les Bleus were sent home by Switzerland through a shootout in the last-16 - a shocking development after they had won the 2018 World Cup.

Mbappe has been busy in the press this week having also taken aim at Paris Saint-Germain for preventing his summer move to Real Madrid.

In an extensive interview published in L'Equipe, Mbappe said: "I have never taken a single euro to play for the French national team and I will always play for my national team for free. Above all, I never wanted to be problem.

"But from the moment where I felt like that I was starting to become a problem and that people felt I was a problem... I received the message, that my ego was what made us lose, that I wanted to take up too much space, and that without me, therefore, we might have won.

"I met with the president (Noel Le Graet) and we talked about it. What I went to complain to him about was that I was insulted and called a 'monkey' for missing a penalty. That is not the same thing. I will never complain about a penalty. The penalty, I was the one who missed it."

Mbappe called his shootout flub "the low point" of his career, and while he has accepted responsibility for the miss, he also wishes he could have been supported more both in the immediate on-field aftermath and when he received abuse on social media.

"I could have [gotten more on-field support], I agree," Mbappe said. "But I would have never gone to demand it, it is not the same thing. Of course that would have been nice, but I would never go ask for support on something that I messed up.

"You can't look at things in too cynical a manner: in the heat of the moment, everyone is disappointed about being eliminated. In the dressing room, later on, the players came to see me.

"What shocked me, again, was being called a monkey for the penalty. That is what I wanted support around, not because I took my penalty to the left and Sommer stopped it."

"It is over now, it is behind me," Mbappe said. "I have so much love for the French national team."