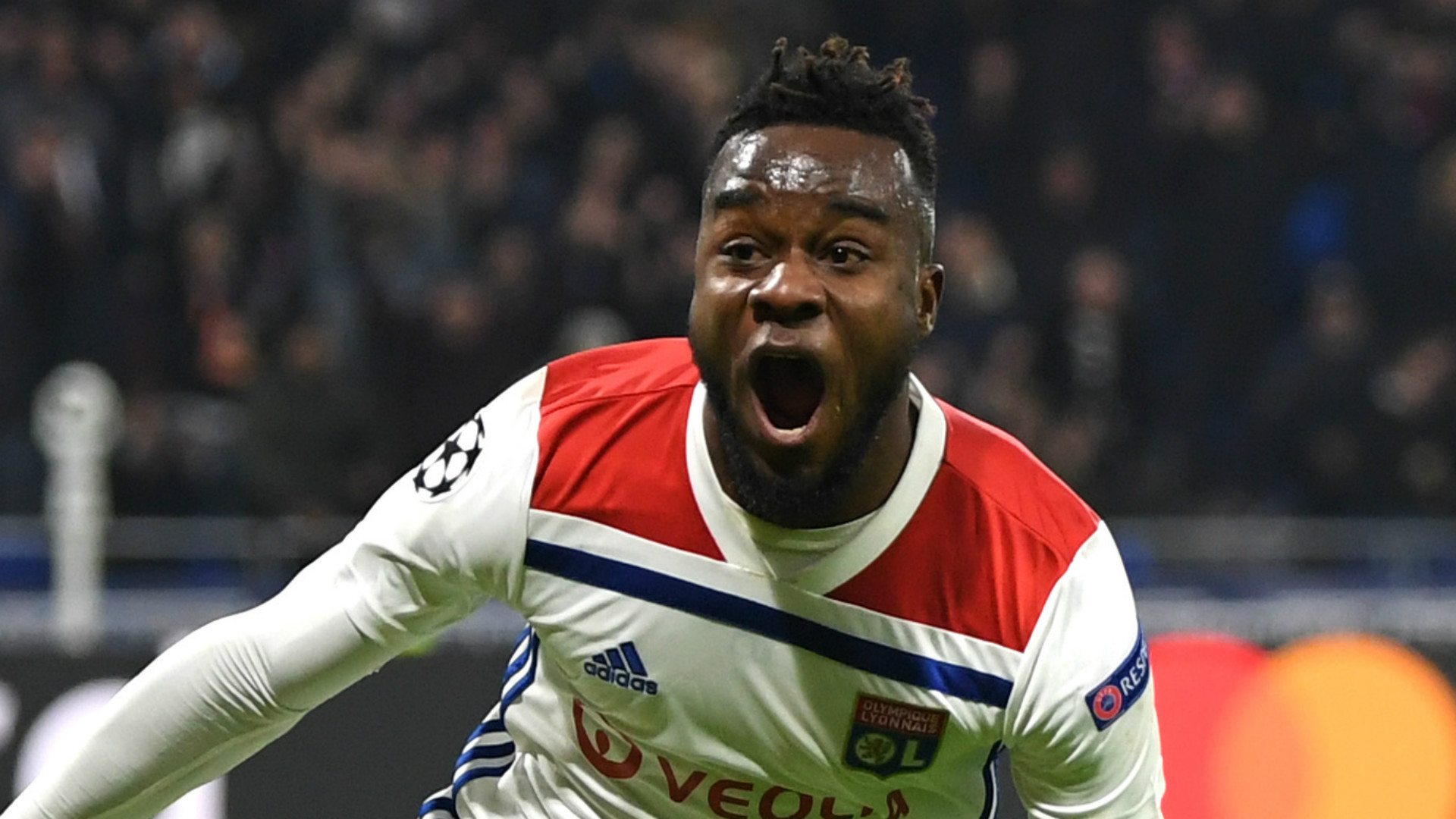 Maxwel Cornet admitted he is learning his new left-back role from Jordi Alba and other Lyon defenders.

The 23-year-old winger has recently been deployed to full-back position by manager Rudi Garcia following a spate of injuries in the team.

The former Metz forward, who missed his side’s defeat to Paris Saint Germain last weekend owing to an illness, is hoping to impress in his new role.

“I have to perform well, that’s the most important thing. I speak a lot with Jason [Denayer] and with the defenders,” he said in a pre-match press conference.

“I watch defenders more and more, notably Jordi Alba. It is a position that I like. So it could be a solution in the future.”

Lyon are winless in their last three games and are ninth in Ligue 1 table with 33 points from 23 games, four places below the Europa League spot.

Cornet feels his side has not been at their best this season and wants them to improve on their performances, starting from their French Cup game against Marseille on Wednesday evening.

"Our form in Ligue 1 hasn't been great. We made an exceptional start to 2020. We have to keep working and we must not doubt ourselves,” he continued.

“It's a good game to get our heads back up. It's up to us to show that we can beat the big teams. It's a game that comes at the right time. We don't have time to dwell on the past.”

Cornet has scored five goals and provided four assists in 29 appearances across all competitions this season.