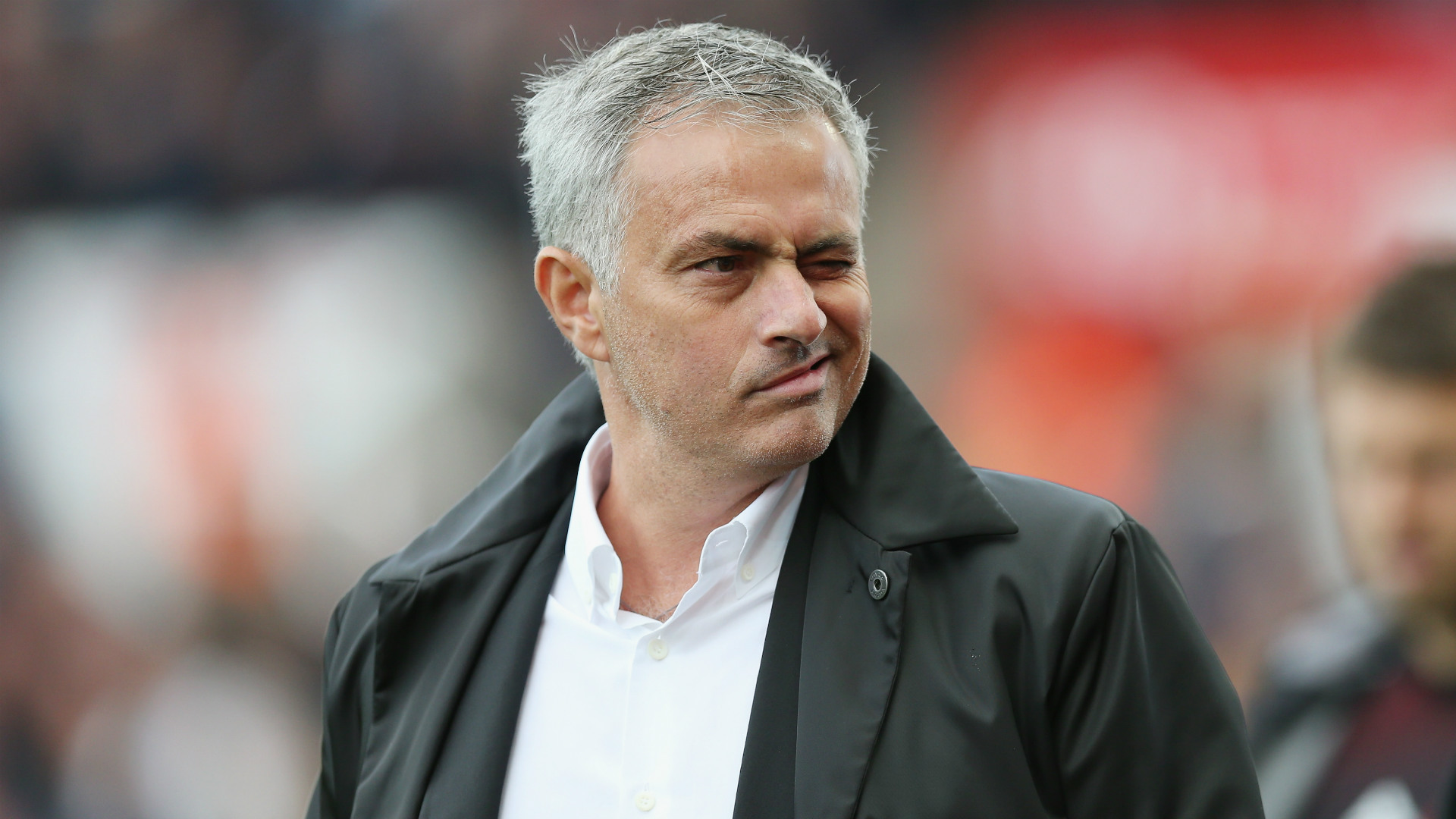 Manchester United get their EFL Cup defence underway this week when they welcome Burton Albion to Old Trafford.

The Red Devils won last season’s tournament with a thrilling 3-2 win over Southampton at Wembley, and should be able to inch towards another final when they face the Championship strugglers who lost 5-0 at Old Trafford in the FA Cup 11 years ago.

Jose Mourinho’s men are second in the Premier League by virtue of the alphabet, and even though it is unlikely to be a first-string side, it is no surprise to see them massive 1/14 (1.07) favourites with Genting.

However, last season aside, United have far from the best record in this tournament in recent years; just two years ago, they lost at home to Middlesbrough on penalties and a year previous to that was the famous 4-0 drubbing at MK Dons.

This being a tournament that Mourinho has won four times in his managerial career, four more than the other 91 current Football League managers combined, the Portuguese will not be taking it lightly and his free-scoring side should be able to put a leaky Burton defence to the sword.

Manchester United have already netted 16 times in five league matches this season whilst their opponents have shipped 15 – the second-worst defence in the Championship – making over 3.5 goals a good bet at 8/11 (1.73).

It is fairly likely that any goals will be for the home team though, as they have conceded just two all season whilst the Brewers have scored a meagre six times in the league, and value may well be found in Manchester United to win by two clear goals at 7/5 (2.40).

This bet would have come in for three of United’s five league fixtures, and Nigel Clough’s side lost 5-0 at Leeds United not so long ago, making it solid value for punters.