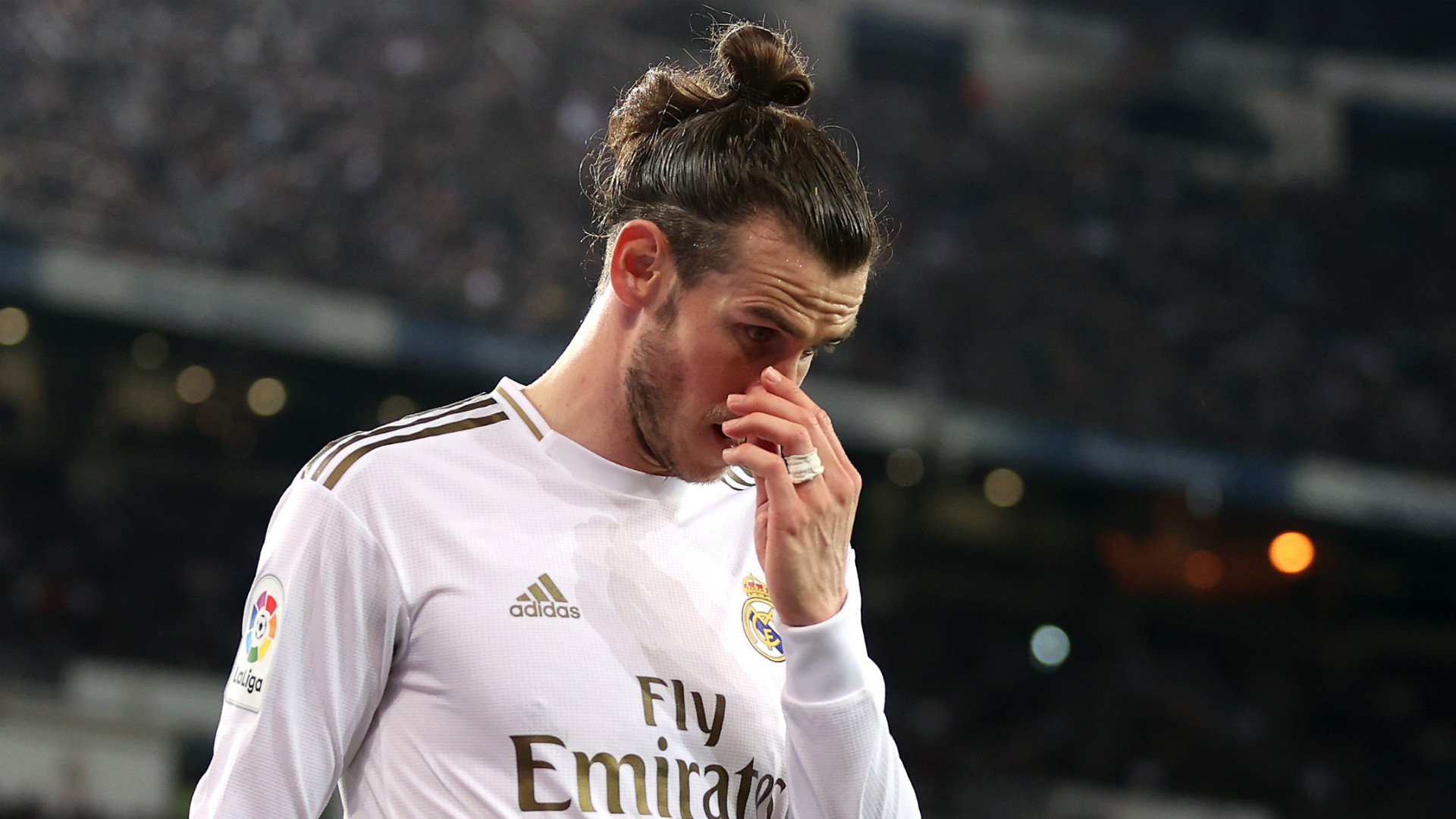 Gareth Bale would be a 'perfect' signing for Manchester United if they fail to seal a deal to sign Jadon Sancho this summer, according to the Real Madrid's former Tottenham team-mate Peter Crouch.

Bale has been strongly linked with a move to Old Trafford time and again in recent years, with United failing in a late bid to sign the Wales international prior to his world-record £86 million ($110m) move from Spurs to Madrid in 2013.

Now Bale is surplus to requirements at Real Madrid and has hinted that he would be open to a return to the Premier League, amid reports that the Spanish giants would be willing to fund some of his lavish wages in a bid to ease the 31-year-old out of the club in this summer's transfer window.

Speaking exclusively to Goal at a BT Sport event, former England striker Crouch hit out at Madrid for their treatment of his former Spurs colleague as he suggested Old Trafford could be the perfect stage for him to reboot his club career.

"I can see Gareth Bale at Manchester United," Crouch said. "That would feel like the kind of club where he would fit in and instantly add something to their team and maybe put them back in the mix to win trophies.

"There are not many clubs in the world who could afford his wages, but Manchester United might be one of them and he would have an instant impact if he went there.

"I'm not sure where they are in their efforts to sign Jadon Sancho, but Bale would be an option for them and if he is available on a loan deal, he would be a great signing for any club.

"The mystery for me is why Real Madrid are so desperate to get rid of him. We don't really know what has gone wrong for him there because he has achieved so much at that club, scoring crucial goals in Champions League finals and winning everything with them.

"At other clubs, they would be building a statue outside the ground to celebrate him, but he has been treated with disrespect by Real Madrid for a long time now and clearly he needs to find a way to get out of there because he has not played enough football in recent months.

"It would be a bit of a gamble to sign him because his injury record is not great and he would need time to get up to match fitness, but a fit and motivated Gareth Bale is a world-class player, there is no doubt about it."

Crouch played with Bale as he shot to international prominence in the 2010-11 season, with the pair combining to help Tottenham plot a route to the Champions League quarter-finals under manager Harry Redknapp, yet he does not expect the rumours of a potential return to Spurs for the former Southampton youngster to become a reality.

“It would be amazing to see Gareth Bale back at Tottenham, but I just don’t see the club having that kind of money to make the deal happen,” added Crouch.

“He was breath-taking in that season at Spurs when I played alongside him and his career lifted off and he was a clear winner of the Player of the Year award in the Premier League.

“Some of the things he was doing were crazy and I’m sure the Spurs fans would love to see him back, but it doesn’t seem like a deal Spurs would do. They would have to find a lot of money from somewhere to make that happen and it won't happen."