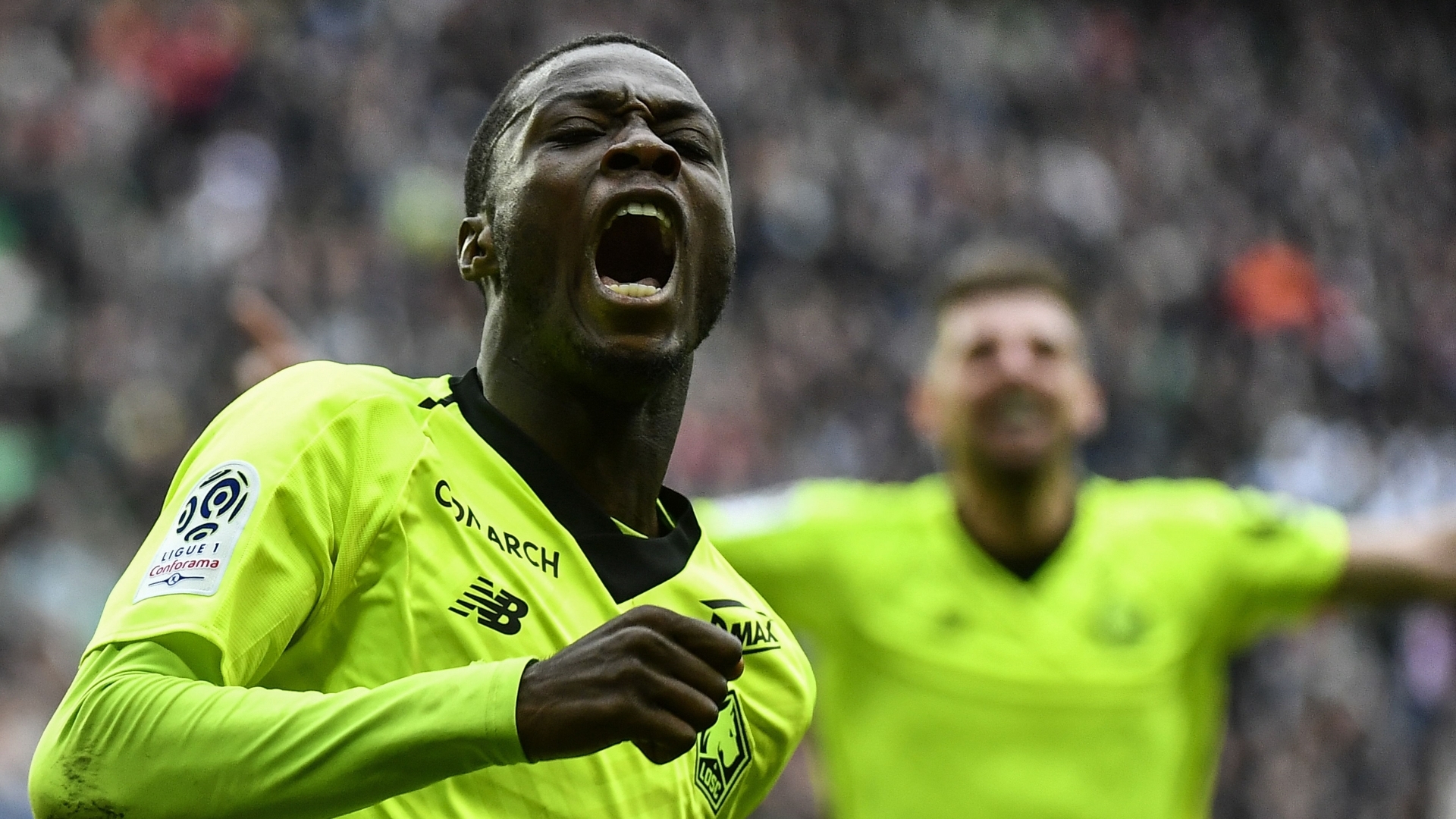 The highly-rated winger is set to be on the move this summer, with his current employers in Ligue 1 preparing to sanction a big-money sale

Nicolas Pepe is set to be on the move, with Lille admitting that they have “big offers” on the table for a player who has been heavily linked with Manchester United.

It has been suggested that the Red Devils have a £70 million ($87m) bid in place for the highly-rated winger.

If true, then that may be enough to lure the talented 24-year-old to Old Trafford.

He is all set to take on a new challenge in the summer transfer window, with Lille president Gerard Lopez conceding that an agreement is imminent.

No indication has been offered as to where Pepe will be heading, but interest from the Premier League has been building for some time.

“In terms of departures and arrivals, if a player leaves, we will go and get what we need.

“For Nico, it is almost done and he could have left last summer.

“It is true that there are big offers and big clubs in for him, so I think [he will leave]. Aside from that, you never know in football.”

Pepe recorded 22 goals in 28 appearances for Lille last season to thrust himself onto the recruitment radars of leading sides across Europe.

Only Paris Saint-Germain superstar Kylian Mbappe bettered his return in Ligue 1, with the Ivory Coast international proving that he can mix it with the best in the business.

A move elsewhere has been on the cards for some time, with Pepe’s agent conceding in early July that the current window is set to be the one in which a step up the ladder is taken.

Samir Khiat told L’Equipe: "Nicolas is open to everything,

"The aim is for him to sign in the right place. PSG is a possibility.

"Today, all parties need to reach an agreement. There are exchanges and discussions. He is wanted by a considerable number of clubs.

"For him the most important thing is to be wanted and to go to a good club in which he will play and continue to progress."