Manchester United have made enquiries as to the availability of Wolves pair Raul Jimenez and Ruben Neves as they aim to bolster their squad in the January transfer window.

Goal has learned that the Red Devils have moved to open talks regarding transfers for both players, with Ole Gunnar Solskjaer keen to add some quality to a team that has struggled for consistency so far this season.

Mexico international Jimenez has emerged as a target as Solskjaer continues his pursuit of a striker following the summer departures of Romelu Lukaku and Alexis Sanchez to Inter.

They showed an interest in both Mario Mandzukic and Erling Braut Haaland, but they have completed moves to Al-Duhail and Borussia Dortmund respectively in recent days.

Talks regarding a move to Old Trafford for 28-year-old Jimenez are understood to be at an early stage, with neither Solskjaer or Wolves boss Nuno Espirito Santo ruling out a potential transfer in the aftermath of their sides' 0-0 draw in the third round of the FA Cup on Saturday.

“It’s the first time I heard it. Ole didn’t mention anything about it," Nuno told reporters. "But the transfer window is open. When it is open, anything can happen. But we are delighted to have Raul.”

Solskjaer was conspicuously vague when he commented, adding: “He’s another good player we’ve been linked with. He came on and did well but I cannot comment on these situations.”

There is no guarantee of a deal being agreed, but Jimenez’s agent, Jorge Mendes, retains a good relationship with the United hierarchy, and Wolves are ready to consider a sale if their valuation is met.

A move for Jimenez would indicate that Solskjaer is willing to compromise on the type of signing he has previously prioritised in order to get someone through the door this winter.

The club’s transfer committee has shown a preference for younger players since Solskjaer's appointment, with United keen to develop talent while also aware that less experienced players are likely to offer a larger resale value. 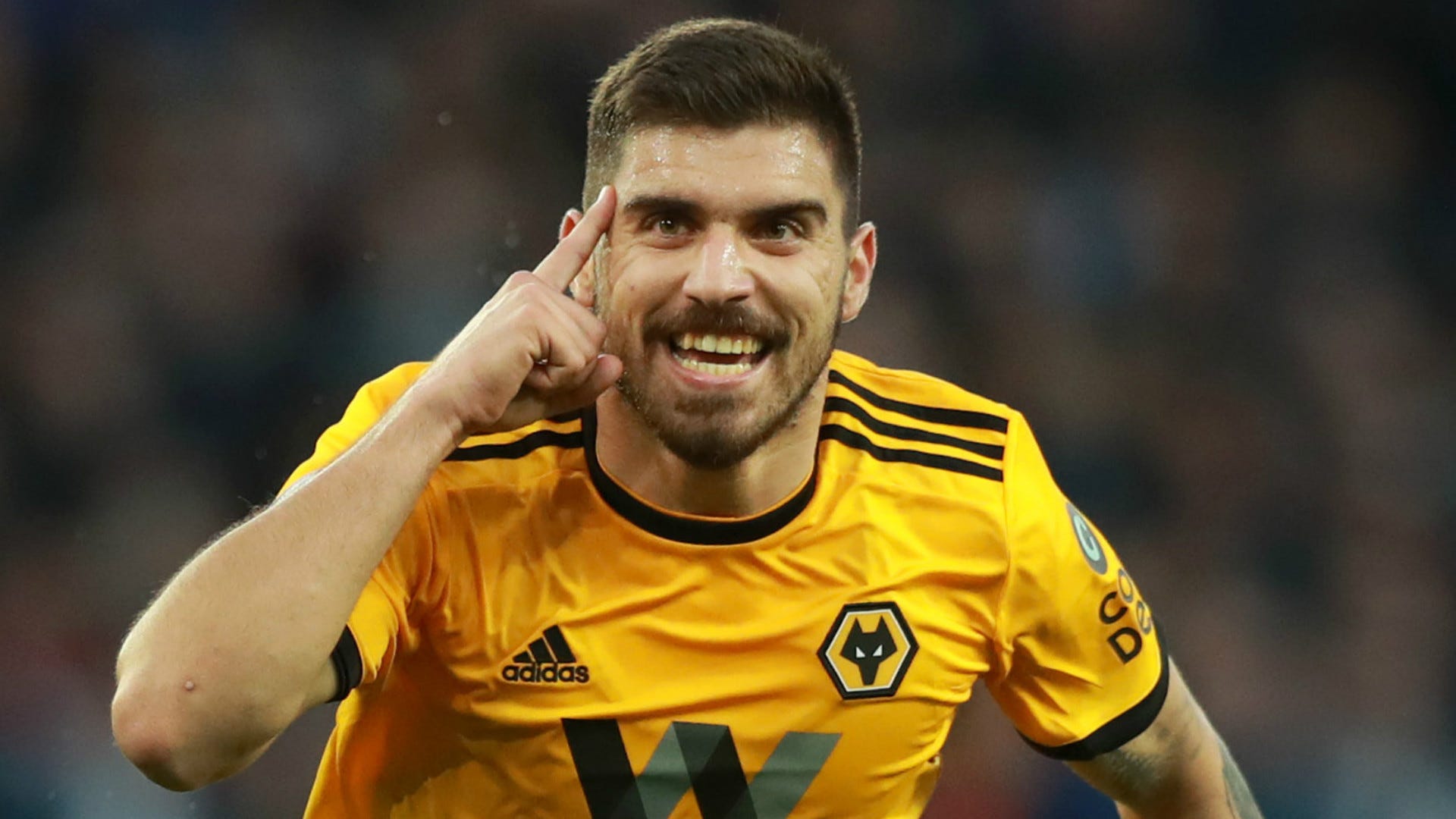 At 22, Neves represents a player more inkeeping with that policy, and United have made contact with his representatives in a bid to test the water regarding a possible transfer.

The Red Devils have been linked with the Portugal international since his compatriot Jose Mourinho was in the Old Trafford dugout, though it is understood the player would prefer a move to Juventus should the opportunity arise.

Solskjaer is keen to add a midfielder to his ranks in January, with United having struggled for creativity in the first half of the season.

Tottenham's Christian Eriksen, who looks set to join Inter, and Leicester City's James Maddison are long-term targets, but Neves would represent a slightly more conservative option in terms of his preferred position.

More comfortable at the heart of the midfield rather than as a No.10, Neves could be seen as a long-term replacement for Paul Pogba, who continues to be linked with a move away from the Theatre of Dreams.

Solskjaer remains adamant that the France international will not be sold in the January transfer window, with Pogba set to undergo ankle surgery on an injury that has limited him to just two appearances since September.