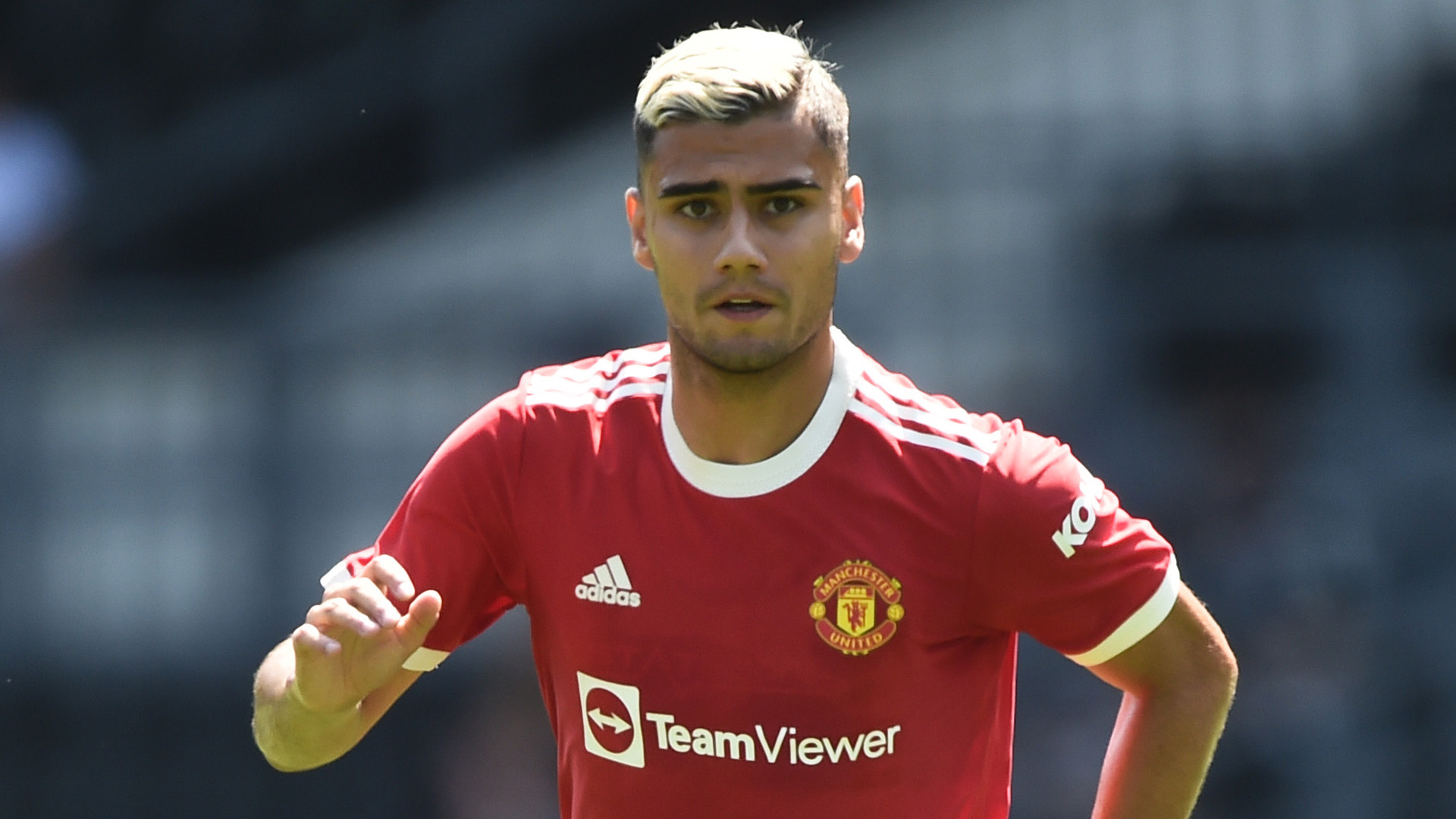 Manchester United have announced a deal with Flamengo for Andreas Pereira to go on loan for the 2021-22 season.

Goal learned earlier this week that an agreement had been reached between United and the Brazilian side for the 25-year-old, with the midfielder keen to ensure more playing time ahead of the World Cup next year.

Pereira was absent from United’s friendly against Burnley on Tuesday at Old Trafford as the club were open to letting him leave this summer.

Pereira spent last season on loan at Lazio but the Italian side did not want to take up the £21 million ($29m) option to sign him permanently, so he returned to Manchester for pre-season.

The Brazilian featured for Ole Gunnar Solskjaer’s side in their warm-up games and scored one of the best goals of his career in the friendly against Brentford.

He was an unused substitute for the 5-1 victory over Leeds on the opening weekend of the season, with United willing to let him leave. A permanent transfer was the preference but United were also open to a loan deal with the option to buy and now the deal should go through pending some final pieces of paperwork.

Goal understands Flamengo will pay a loan fee of £850,000 (€1million) and 60% of his wages. It is also understood the deal includes an option to buy at the end of the season.

Pereira is expected to fly to Brazil later this week.

“We have until the 28th. He's a player from a big club, one of the biggest in Europe, and we're trying to see if we can achieve success with this deal,” Braz told TNT Sports.

In a statement, Manchester United added: "With so much competition for places at Old Trafford, particularly in the forward positions, the decision was taken for Andreas to join Flamengo this season."

Who else could leave Man Utd?

While Pereira looks likely to leave, there are a couple of other first-team players whose futures are up in the air. Brandon Williams is expected to formalise a move to Norwich City this week while West Ham are still keen to get Jesse Lingard back at the club.

Amad is another player who is set to leave on loan with the arrival of Jadon Sancho pushing him further down the pecking order.