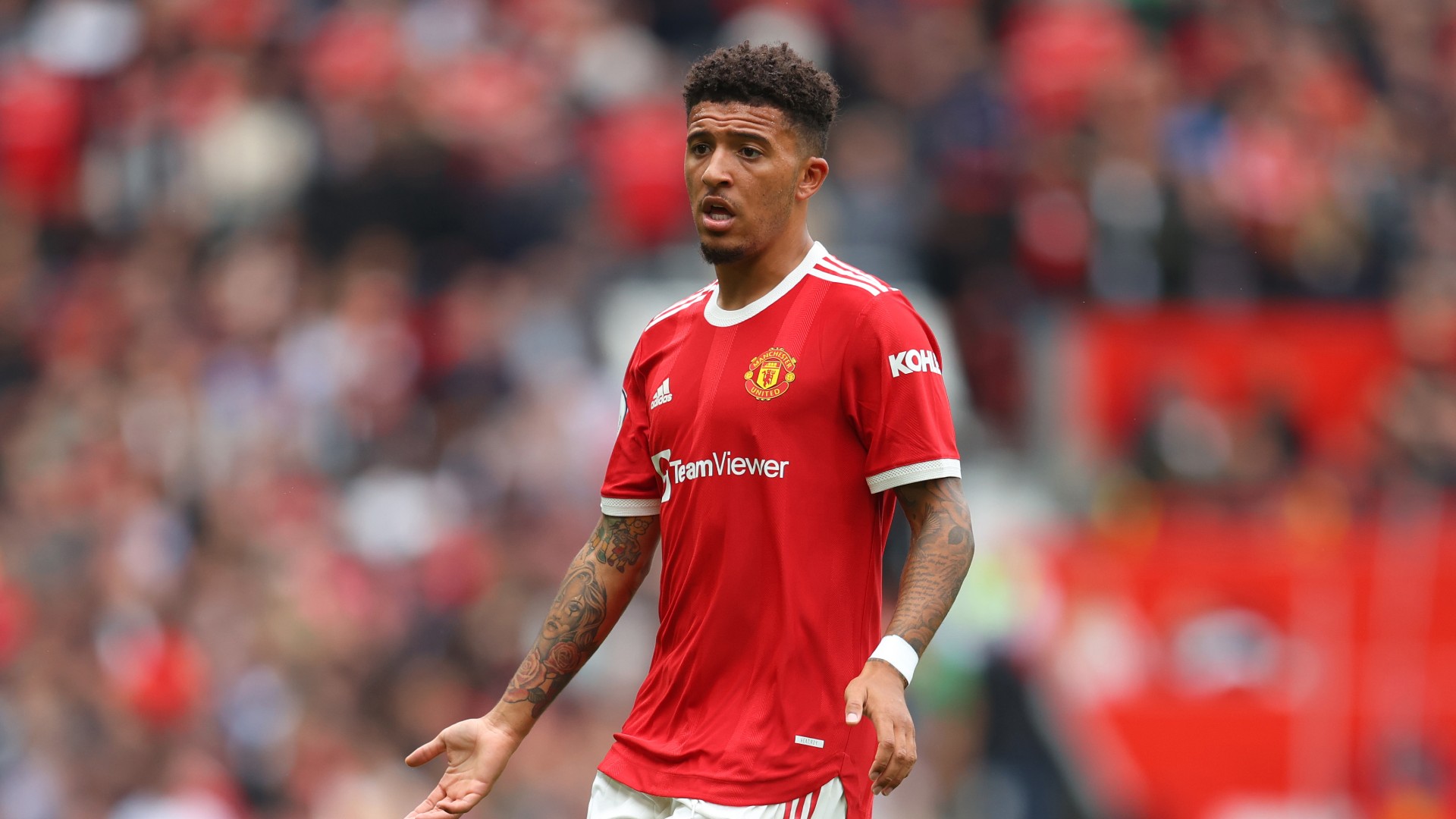 Jadon Sancho started a match for the first time in a Manchester United shirt as Ole Gunnar Solskjaer’s side beat Burnley in a friendly played behind closed doors at Old Trafford on Tuesday.

Sancho came off the bench as Man Utd beat Leeds 5-1 in their opening Premier League game of the season, having only been involved in a handful of pre-season sessions beforehand, but was deemed fit enough to start the friendly on Tuesday afternoon.

United beat Burnley 3-1 in a fixture which was held to give their players a chance to gain game time ahead of what is set to be a busy season.

Sancho started but fellow summer signing Raphael Varane was not involved. The Frenchman was officially unveiled on the Old Trafford pitch minutes before kick off against Leeds and joined his team-mates at training for the first time on Monday.

Dean Henderson, who has been absent after contracting Covid-19, did not feature either after only getting the all-clear to return to training on Monday.

It is understood Lindelof and Fred came on at half-time while the other players were introduced after 60 minutes.

Who scored in the game?

Aaron Lennon gave Sean Dyche’s side the lead after 10 minutes but it lasted less than five minutes as Martial got a touch to take Maguire’s header past Wayne Hennessey.

United took the lead shortly after as Martial set up Lingard for United’s second. The England international is back in training after missing the Everton friendly and Leeds game having tested positive for Covid-19. Lingard has been bright in pre-season and added to his tally with a first-time finish with 20 minutes on the clock.

Fred got United’s third after coming off the bench at half-time.

What next for United?

The friendly was another chance for those players who returned late to pre-season due to international commitments to get some minutes in the bag. United beat Leeds 5-1 on the opening day and next up they face Southampton away at St Mary’s.