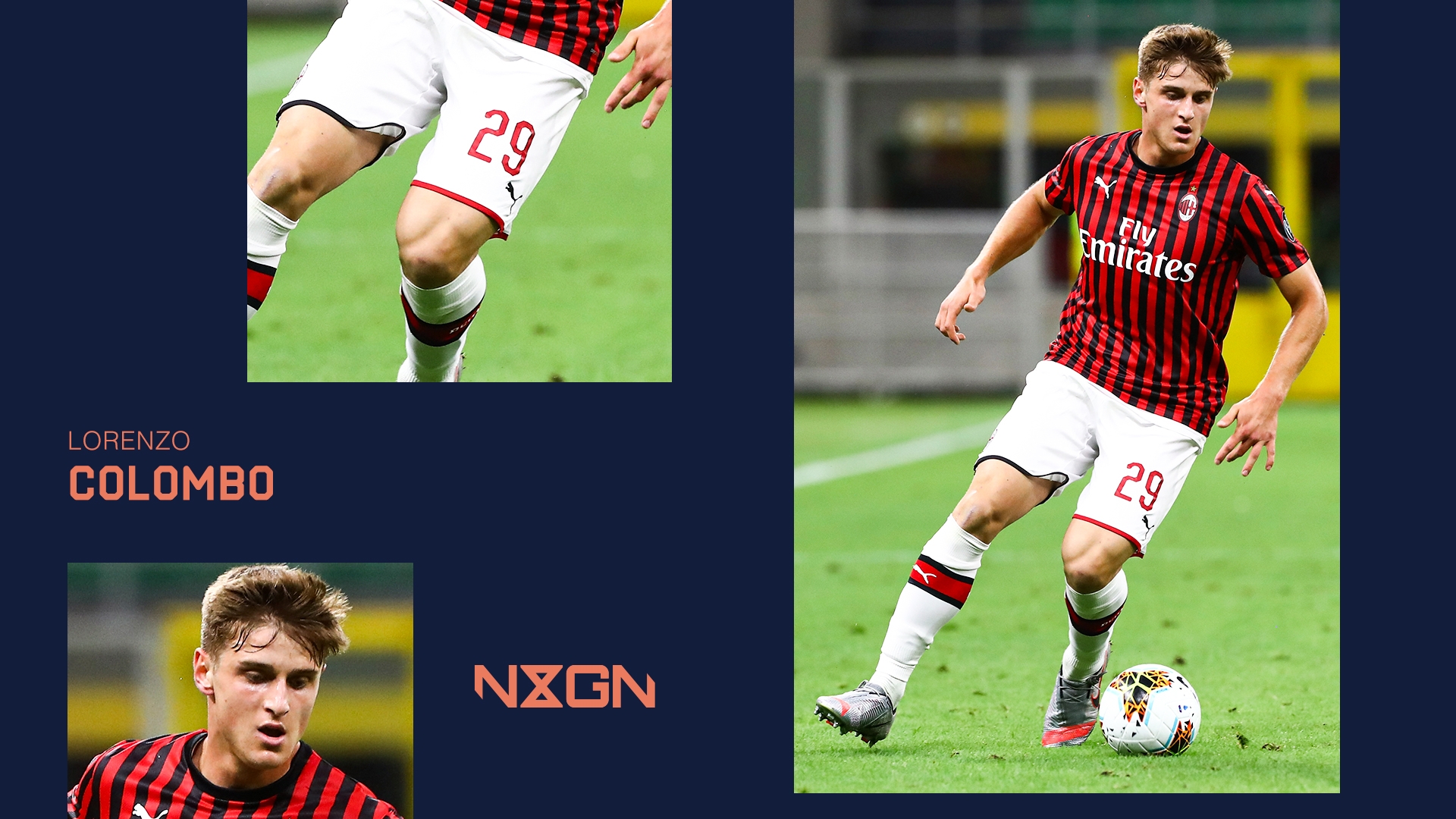 During the 2000s, AC Milan possessed one of the most feared forward lines in world football.

Andriy Shevchenko and Filippo Inzaghi were brought together at San Siro around the turn of the century, and between them scored over 300 goals in the colours of the Rossoneri.

Over the last 10 years, though, Milan's fall from grace has coincided with a revolving door of forwards that have struggled to consistently fire when the club needed them most.

Mario Balotelli, Carlos Bacca, Andre Silva and Krzysztof Piatek were all signed to lead the line, and despite some flashes of form, all have since been moved on.

Not since Zlatan Ibrahimovic in 2011-12 has a Milan player scored more than 20 Serie A goals in a season, and it is telling that the seven-time European champions were forced to turn back to the 38-year-old Swede to solve their goalscoring issues in January of this year.

To his credit, Ibrahimovic stepped up for Stefano Pioli's side, scoring 11 goals in 20 appearances across all competitions to help earn them Europa League qualification.

The former Barcelona and Manchester United star looks set to be rewarded with a new contract, but with Ibrahimovic well into the twilight years of his career, Milan need to be seriously thinking about a succession plan.

Fortunately for them, they have a striker on their books whose goalscoring record at youth level suggests he can be the long-term answer when it comes to spearheading the forward line.

Lorenzo Colombo may have endured an injury-hit campaign last season, but when he was on the pitch, he had defenders quaking in their boots.

For Milan's Under-19s he averaged a goal every 33 minutes in 2019-20, with his form earning him a pair of first-team appearances as well as a new four-year contract.

Now the 18-year-old faces the task of replicating that kind of return at senior level as he aims to follow in the footsteps of his own goalscoring idol: Gabriel Batistuta.

Born 25 kilometres outside Milan in the city of Vimercate, Colombo was enrolled into the Rossoneri's academy at an early age, and he quickly set about making a name for himself after scoring against both Real Madrid and Barcelona as a nine-year-old.

Having made his way through the various schoolboy sides, Colombo made his debut for the club's U17s as a 15-year-old, with his first four appearances at that level yielding three goals.

He remained with the U17s for the majority of 2018-19 campaign, during which he scored 11 goals in 21 matches while also taking his first steps into the Primavera, or U19s, side.

Colombo ended that campaign by heading off to the U17 European Championships with Italy having been part of the Azzurrini's squad the previous year as they lost to the Netherlands on penalties in the final.

The tournament in Ireland would climax with the same two sides facing off, and despite two ferocious strikes from Colombo, it was again the Oranje who came out on top with a 4-2 victory.

Given those performances, it was hoped that the young striker would be able to kick on heading into the new decade. A minor injury, however, delayed his start to the new campaign, with his first Primavera appearance not coming until October 19, when he was summoned from the bench at half-time with Milan 1-0 down to Cremonese.

Within 60 seconds of coming on Colombo was on the scoresheet after finishing off a dribble through the opposition defence, and he then secured victory 20 minutes later with his second of the game.

That was to be his final appearance before February 1, however, after he suffered a broken metatarsal that ruled him out of action for three months and ruined his hopes of representing Italy at the U17 World Cup in Brazil.

Naturally, he returned from the treatment room with a hat-trick to help beat Cittadella in his first game back.

By the time Covid-19 brought a premature end to the youth football season in Italy in early March, Colombo's record for the campaign stood at nine goals in just six appearances, of which only two were starts. What he was lacking in fitness he was making up for in goals.

Fast-forward to mid-June, and with Milan's first-team chasing a goal to beat Juventus and reach the final of the Coppa Italia in their first game post-lockdown, Pioli turned to Colombo, who had been named among the substitutes for the crucial fixture.

Though the six-foot tall forward was unable to turn the tie in his side's favour during his eight-minute cameo, it marked yet another key moment in Colombo's young career.

"It was very emotional," he told reporters post-match. "I’ve worked for this moment for more than 10 years, right from the first day I arrived at Vismara (Milan's academy headquarters). To make it in that stadium, against that team, makes it an even greater source of pride."

Colombo ended the campaign among the substitutes for Milan's final six Serie A matches of the season, with his league debut coming in the closing stages of July's win over Bologna.

He now heads into the new campaign vying for a starting role alongside Ibrahimovic and Rafael Leao, with it hoped that the academy graduate will be able to make further inroads into the first-team picture under Pioli.

With his physicality a key part of his game and possessing a rocket of a left foot, Colombo has already been compared by some to Christian Vieri, and if he can match the goalscoring exploits of either the Italy legend or his idol Batistuta in Serie A, then Milan may again be able to launch a challenge for the Scudetto.

The Rossoneri's search for a goalscorer they can rely on might be about to end.