Tottenham goalkeeper Hugo Lloris has admitted he probably won't watch any of the upcoming Amazon documentary that chronicled the club's turbulent 2019-20 campaign.

All or Nothing: Tottenham Hotspur begins airing this week and follows in the footsteps of the Manchester City series that aired in 2018.

Offering fly-on-the-wall insight into how a Premier League club operates, the documentary should make for captivating viewing, particularly with Jose Mourinho coming in as Spurs manager last season.

Lloris himself is expected to feature more in later episodes of the series due to an injury that kept him sidelined for the start of the campaign.

Having lived the events first-hand and preferring to look to the future, Lloris has conceded he's unlikely to watch the Amazon show.

"I’ve never watched one clip from the World Cup [which he won with France in 2018], so I‘m not sure I will watch all the work that Amazon has done I’m afraid," Lloris said in an interview to promote the series.

"Don’t take it the wrong way, it’s just that I don’t like to watch myself or my team-mates. I prefer to live in the present and enjoy the moment. Maybe later, one day." 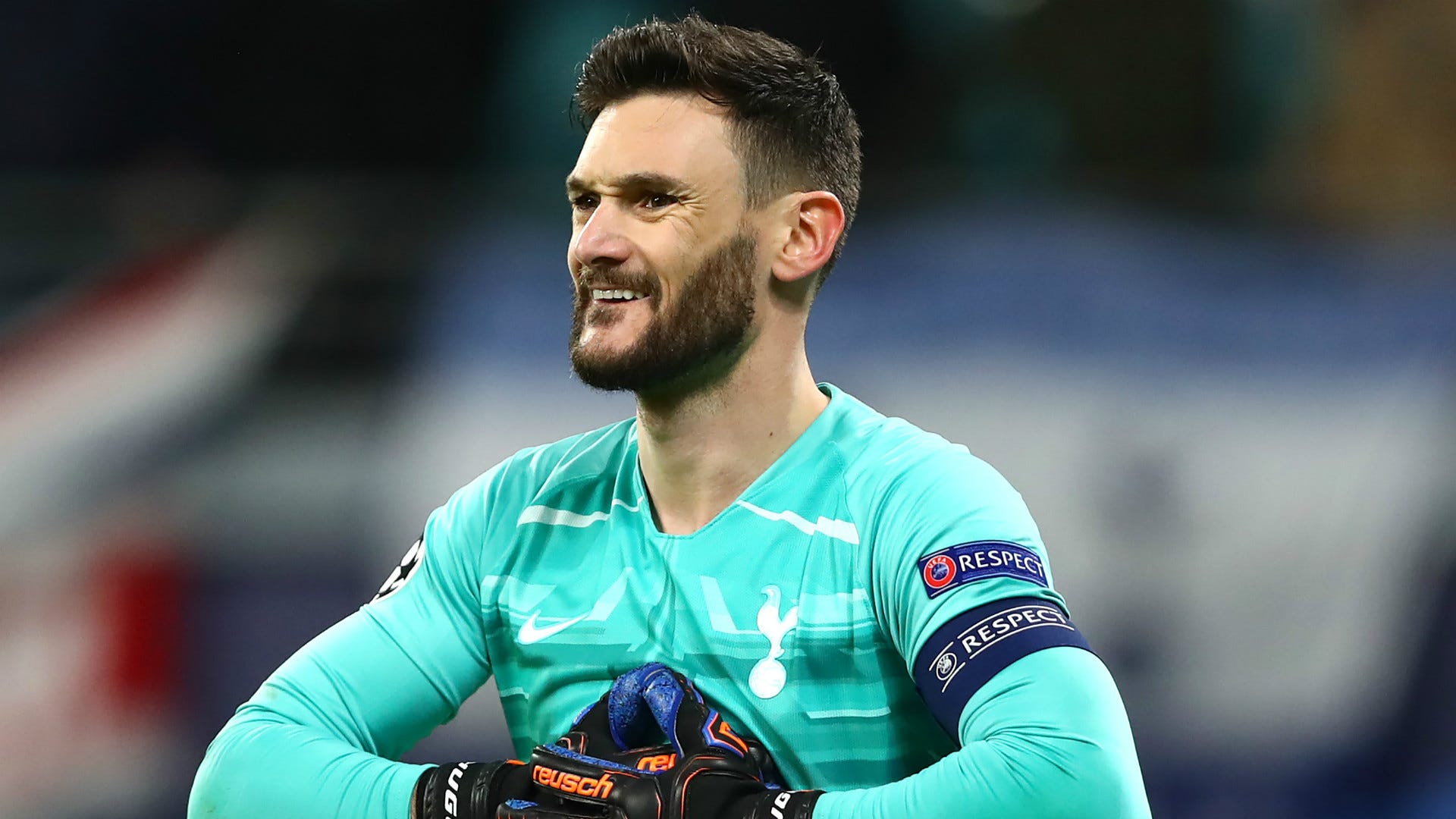 Tottenham midfielder Dele Alli appears more likely to tune in with the England international seemingly embracing the chance to show viewers the real him.

While the constant camera surveillance was surreal at first, Alli believes the series will provide valuable insight into the life of footballers.

"It was strange at the start. It took a little bit of getting used to, but I think after time you just forgot about it. Obviously the cameras were everywhere, but at the same time that's all became part of the game," Alli said.

"Being at a club like this and especially being part of the England national team, the media and people like to try and paint a picture of you and what kind of person you are. I’ve just been myself, so people will like me or hate me. That’s just life. You can’t please everyone, but hopefully this will show people how hard everyone on the team works and how much it means to us.

"To be honest, I’m not really bothered about what people think of me. I’ll just keep working hard and try to enjoy playing football and doing what I love.

"The perception of footballers is a lot different to the reality. We are just normal people and I think last season was probably one of the most difficult in terms of changes and having to deal with different things, both personally and as a team.

"It probably isn’t as glamorous as it’s perceived, but I think it will be good for everyone to see that. They’ll see how much we go for it. Football is in our hearts. They’ll see that we have to work and how much it means to the players."