The North London club are the latest side to be at the core of a new documentary series by Amazon, and here's all you need to know about it

Tottenham are the next club to be the subject of a fly-on-the-wall documentary helmed by Amazon, after the streaming giant's success with All or Nothing: Manchester City that offered fans an in-depth glimpse at the lives of the players not just at the Etihad, but during their everyday lives.

That series, released in 2018, saw Amazon given exclusive access to the stadium, training ground and the players' homes as it looked back on their title-winning 2017-18 campaign.

But what is Amazon's Tottenham documentary, when it is released and how can it be watched? Goal has all the information.

What is Amazon's Tottenham: All or Nothing documentary?

Amazon's All or Nothing: Tottenham Hotspur is a fly-on-the-wall style documentary about Premier League club Tottenham.

It is set to be narrated by Mad Max: Fury Road, Inception and The Dark Knight Rises star Tom Hardy.

A statement from the club revealed that the upcoming series on the North London club would largely focus on the building of their new home ground, the Tottenham Hotspur Stadium, its impact on the local community as well as the club's strengthening relationship with the NFL during the course of the 2019-20 season.

The stadium is set to host two regular-season games each year for the next 10 years, with Chicago Bears and Oakland Raiders playing the historic first match in September 2019. Carolina Panthers and Tampa Bay Buccaneers met a week later.

Amazon will be looking to grow their already large presence within the Premier League, having already secured the rights to a number of fixtures over the next three years.

🎙 Can you guess the Hollywood star who will be voicing All or Nothing: Tottenham Hotspur?

The streaming giant will also be hopeful that the NFL angle of the upcoming documentary will attract a largely U.S. audience.

It is also understood, however, that the series' camera crews will still be given exclusive access to the dressing room before and after the games, as well as filming in and around the training facilities and the boardroom, which provided much of the core of All or Nothing: Manchester City .

A club statement read: "Away from the pitch, the docuseries will focus on the unique aspects of the Club, including its extensive work and impact in helping to transform the local area and showcasing the workings of our world-class stadium, with its ground-breaking multi-use functionality allowing it to play host to all our first team fixtures as well as a raft of major sport and entertainment events throughout the course of the season."

It will make for interesting viewing if the series is set to cover the majority of Tottenham's 2019-20 season. The North Londoners had gotten their domestic and European campaign off to a disappointing start despite their runners-up status in the 2019 Champions League final. 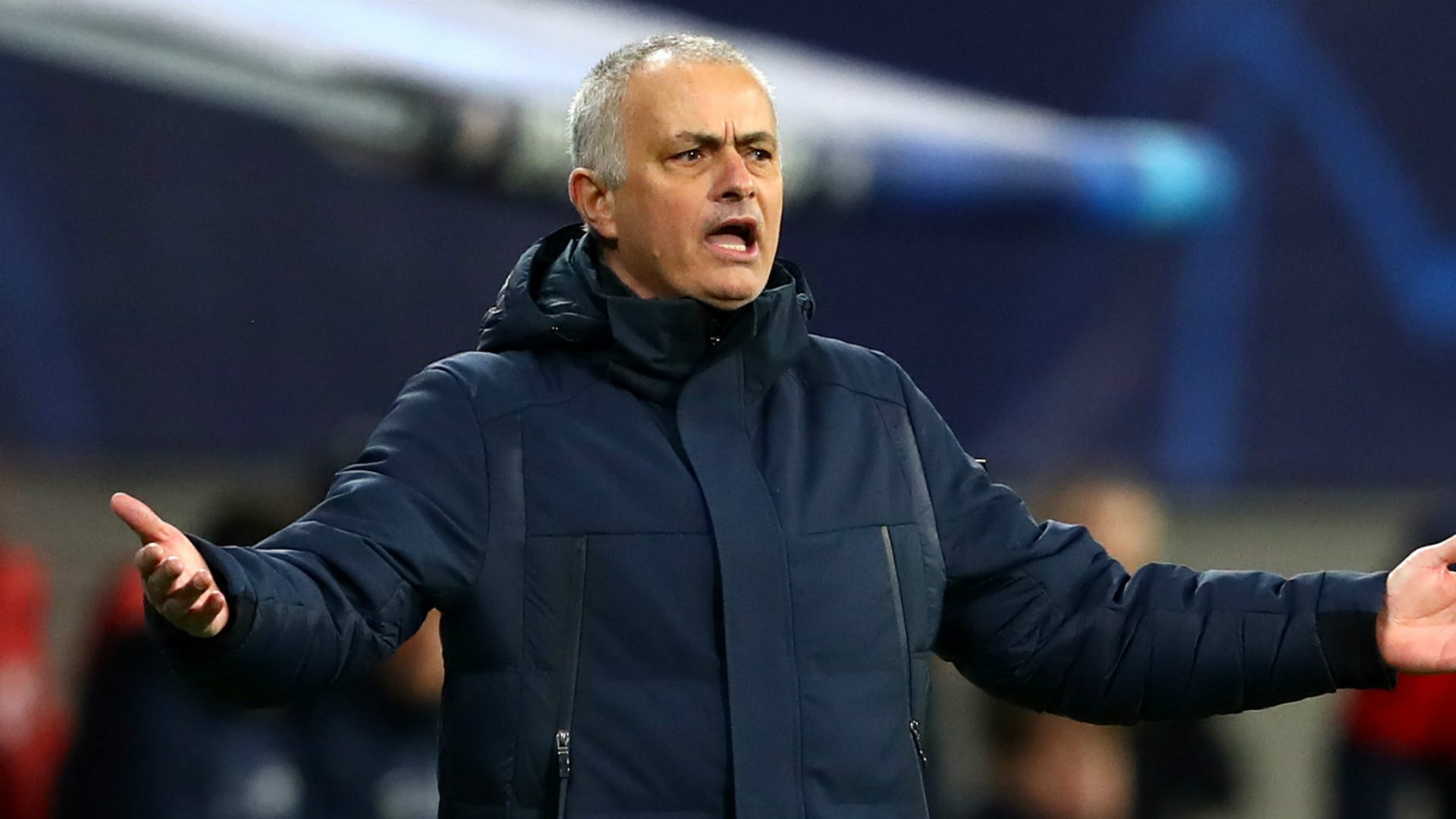 Mauricio Pochettino was eventually relieved of his position and replaced by the inimitable Jose Mourinho at the end of November and the prickly Portuguese coach is certainly a box-office personality.

Of course, the difficulties associated with the coronavirus pandemic, which brought football to a halt from March until June, complicated matters, but the documentary will nonetheless provide some insight into how the situation was handled by the club and players.

Mourinho has expressed his lack of enthusiasm for the experience of being filmed, but suggested that the documentary will still be enjoyable for football fans.

"Am I going to watch it? No. It is not something I want to, also because I know better than anyone what our day by day is here.

"But I think it will be very interesting for the people who love football and sport. It will be great for them."

When is Tottenham: All or Nothing released?

How can I watch Tottenham: All or Nothing documentary?

The Tottenham: All or Nothing  series will be available to watch exclusively on Amazon Prime Video.

All or Nothing: Tottenham Hotspur trailer

The first trailer for the documentary was released in July 2020, with the focus on the sacking of Pochettino and the appointment of Mourinho.

Interspersed with shots of players such as Christian Eriksen and Eric Dier looking worried, Daniel Levy remarks: "We have to do what we feel is right for the club and only time will tell if it's the right decision."

You can watch the short trailer in the video above.