Liverpool winger Ojo on verge of joining Rangers on loan 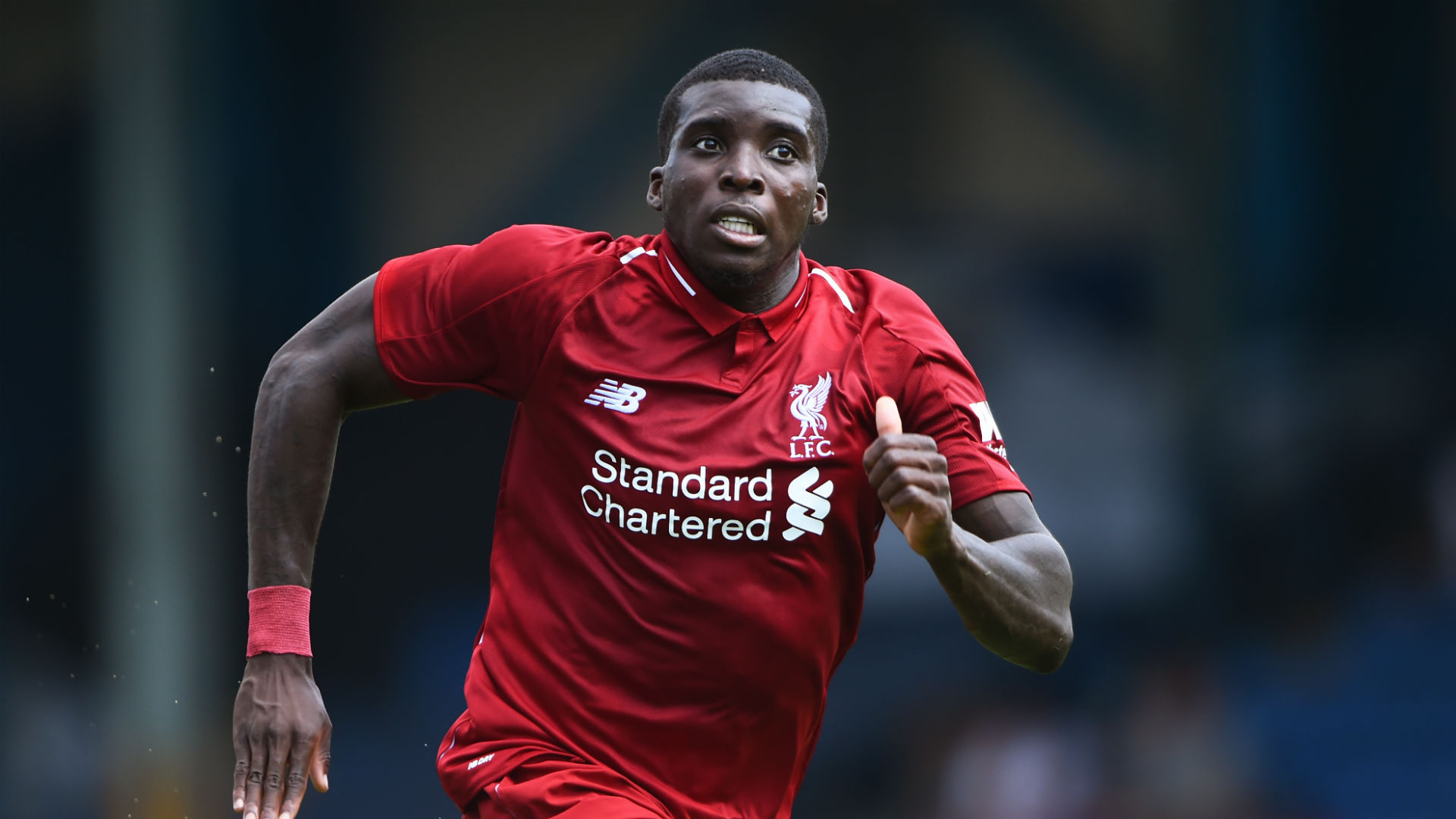 Rangers are set to complete the signing of Sheyi Ojo on a season-long loan deal from Liverpool.

The 21-year-old will spend the entire 2019-20 campaign at Ibrox as Steven Gerrard’s side look to mount a serious challenge for the Scottish Premiership. He becomes the Gers' fifth signing of a busy summer.

Ojo struggled to make an impression during a spell with Stade Reims in France last season, making just three league starts for the Ligue 1 outfit.

But Liverpool are confident that the former MK Dons man can enjoy better fortunes up at Rangers. The Reds were delighted with the way Ryan Kent progressed under Gerrard last season, and hope Ojo can follow in his footsteps by relaunching his career.

Gerrard trained with Ojo towards the back end of his Liverpool career, and is enthused by his ability to play on either flank, as well as centrally as a No.10 if required. The key now is adding consistency to his talent.

He already boasts plenty of experience. He has made 13 senior appearances for Liverpool, the last of which came in 2017, and is now preparing for the fifth loan of his career following spells with Wigan, Wolves and Fulham prior to his year at Reims.

It remains to be seen how this move affects Rangers’ long-standing interest in Kent, who was named Scottish PFA Young Player of the Year in April.

The 22-year-old is keen to play first-team football this coming season, and is understood to favour a permanent transfer over another loan switch.

Leeds, Aston Villa and Middlesbrough are all interested, with Liverpool valuing Kent at £12 million ($15m) . That would rule Rangers out, though Gerrard is understood to be pushing hard for another loan move, should Kent change his mind.

Jurgen Klopp also has decisions to make over a host of other loan stars, including £25m ($31m) rated Harry Wilson. The expectation at this stage is that the Wales international, who scored 18 goals on loan at Derby County last season, will be given a chance to stake his claims for a first-team place at Liverpool in pre-season, when a number of the club’s attacking stars will be absent. At least one Premier League club has expressed an interest in signing Wilson.

Ben Woodburn is likely to be loaned to a Championship club, with Wigan keen, while Herbie Kane is another who will make a temporary switch.

Ovie Ejaria is expected to renew his loan with Reading, while there have been enquiries over both Curtis Jones and Adam Lewis from a number of EFL clubs.

Young Colombian full-back Anderson Arroyo, meanwhile, is attracting interest from a host of European clubs following his showings at the U-20 World Cup in Poland.

Arroyo failed to feature at Gent in Belgium last season, but has offers from Denmark, the Netherlands and France already, with Nurnberg also expressing an interest.