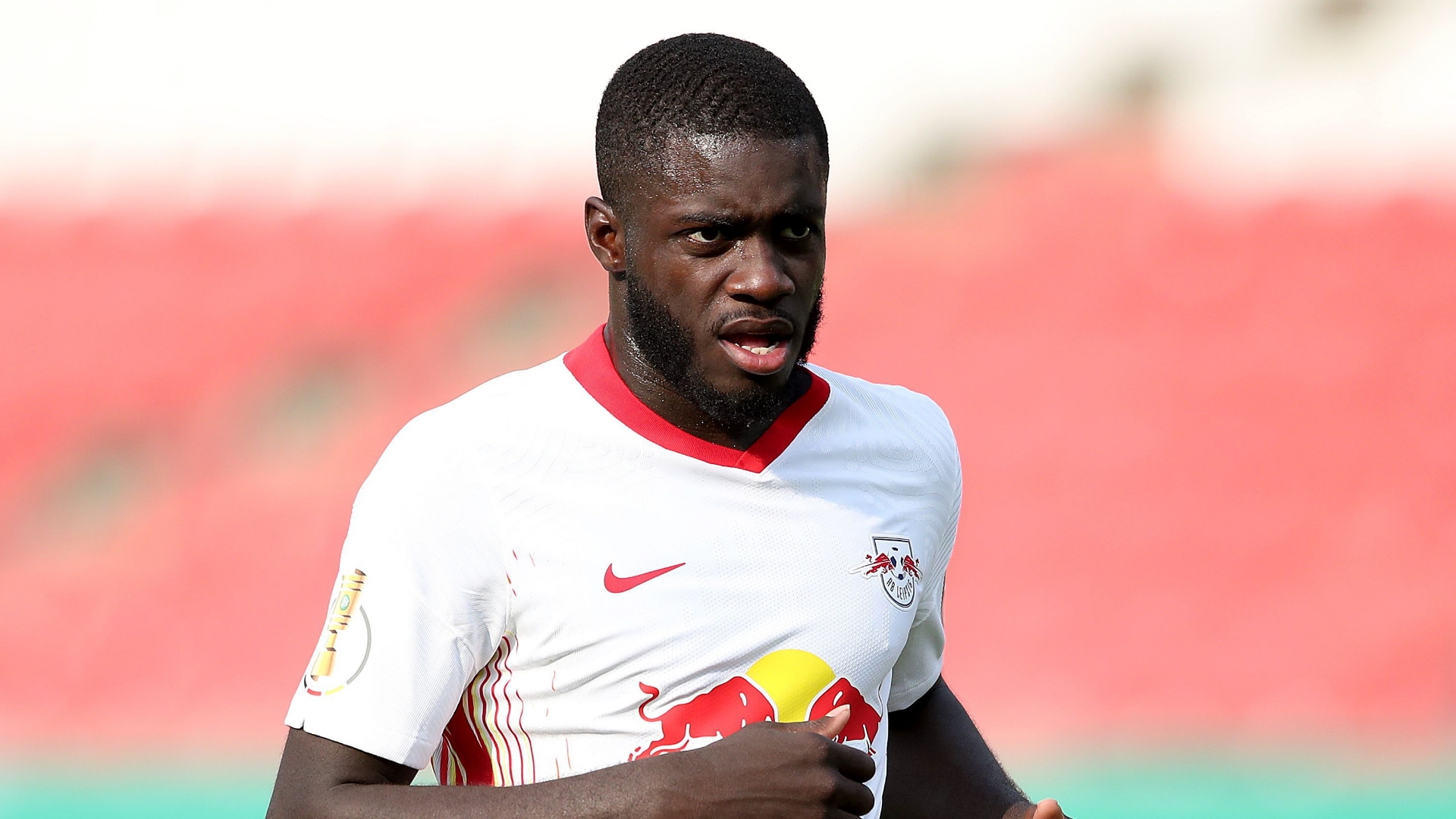 With Virgil van Dijk and Joe Gomez ruled out long-term with knee injuries, Steve Nicol believes that Jurgen Klopp has to invest in January

The Reds are down to the bare bones at the heart of their defence.

Joe Gomez has joined Virgil van Dijk on the treatment table, with both men having undergone knee operations.

They are set to be sidelined for several months, presenting Jurgen Klopp with an unwelcome selection headache.

He has cover options ready to step in for now, with it possible that Jordan Henderson may be asked to step back out of midfield, but the January transfer window will present an opportunity to add.

Opinion is divided when it comes to splashing the cash over the winter, with value notoriously difficult to find, but Nicol believes the reigning Premier League champions have been left with no choice.

The former Reds defender wants to see Liverpool bring in another proven performer, with 22-year-old Frenchman Upamecano a potential signing for the present and future.

Nicol told ESPN FC: “Oh my goodness, [Liverpool's title chances] drop a good 20, 25 per cent from where they were, without Van Dijk.

“I think right now Liverpool absolutely, because of this injury, have to go out and spend a lot of money.

“Joe Gomez, at 23 years of age, has already had two major surgeries. That means the chances of it happening again rise.

“So I think this forces them into it and they should go and get Upamecano.”

Nicol is not the first former Liverpool star to suggest that Klopp should be looking to his native Germany for inspiration when it comes to finding solutions at centre-half.

Jose Enrique has already told Stadium Astro: “They have been talking about Upamecano, [Kalidou] Koulibaly – he would cost £70-80 million.

“Upamecano is a good player. It’s difficult. There are a lot of players in Europe and I’m sure they will find someone.”