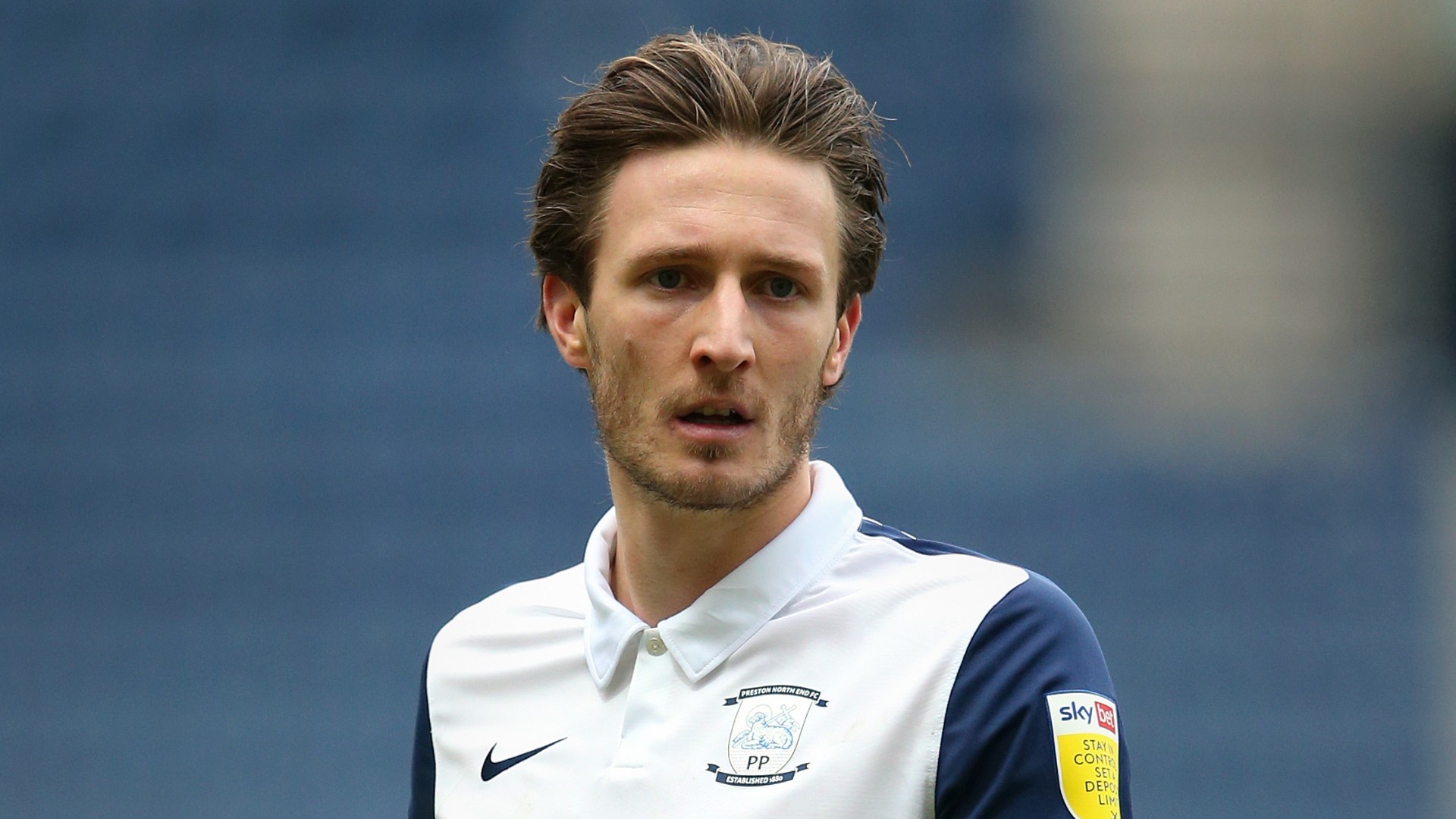 The 25-year-old has not played a single game for the Reds since joining from Preston in February, but is now likely to return to the Championship

The Reds rejected an initial approach from the Championship side this week, as they were unwilling to agree to a buy option in the deal.

But it understood that they are willing to allow the 25-year-old to leave on a temporary basis this summer, with the player eager to play regular football this season.

Why has Davies not played for Liverpool?

Davies moved to Anfield from Preston at the end of the January transfer window, with Liverpool paying an initial fee of just £500,000 ($700,000).

But he failed to make a single appearance thereafter, with the likes of Nat Phillips, Ozan Kabak and Rhys Williams all featuring instead.

Davies, who struggled with a niggling calf issue, was named on the bench eight times but didn’t play a single minute, and failed to feature at all in Liverpool’s final six fixtures.

Initially, it had been expected that he would remain on Merseyside this season. He linked up with Jurgen Klopp’s squad for their pre-season training camp in Austria last month, and featured in a 30-minute mini-game against Stuttgart in Salzburg.

But he returned to the UK for personal reasons, and will not rejoin Klopp’s group, who will spend this week in Evian, France before playing two friendly matches at Anfield against Athletic Bilbao (Sunday) and Osasuna (Monday).

The fact that they are expected to challenge for promotion to the Premier League, and that they usually play a system which includes three centre-backs, appeals to Liverpool, who appreciate the need for Davies to play regularly.

Celtic and Bournemouth are also keen, as they had been before his move to Anfield, while it is understood that at least one Premier League club has made an enquiry too.

Liverpool currently look well-stocked at centre-back, with Virgil van Dijk, Joe Gomez and Joel Matip all making their return from injury this summer, new signing Ibrahima Konate having spent the entire pre-season settling in and Phillips, Williams and teenager Billy Koumetio all on the books too.

Phillips is wanted by both Brighton and Burnley, but so far there have been no concrete offers. Liverpool’s valuation is around £15m ($21m) and they are happy to retain the player if that is not met.