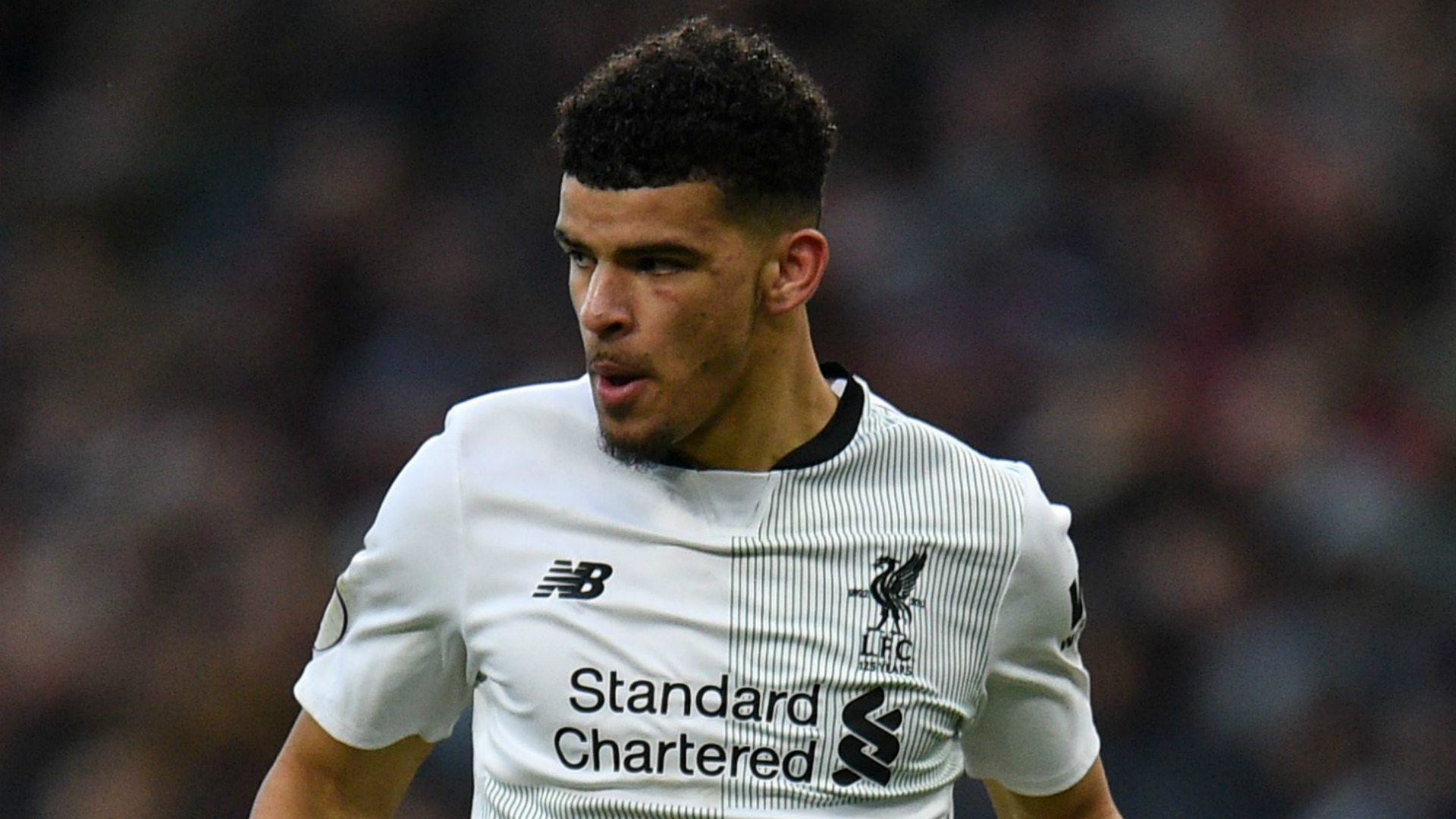 Liverpool have confirmed the sale of striker Dominic Solanke to Bournemouth for a reported fee of £19 million ($24m).

Goal had earlier revealed how Solanke was closing on a Liverpool exit, with Brighton having been keen on a deal, with another team also working to secure his signature.

It now appears Eddie Howe's Bournemouth was that club and eventually won the race to his signature for a fee reported to be in the region of £19m.

It is not expected to be the last piece of business between the clubs this window, as Goal understands Liverpool right-back Nathaniel Clyne will move to Bournemouth on loan for the remainder of the season.

Solanke's stay at Liverpool ends after a season and a half on the Merseyside, having joined in the summer of 2017 from Chelsea upon the expiration of his contract.

Chelsea were entitled to a fee, with reports saying the Blues demanded £10m and Liverpool offered £3m before the clubs eventually settled for an undisclosed fee in June 2018.

Everybody at #LFC thanks Dom for his contribution to the Reds and wishes him the best of luck for the future. 🙌 https://t.co/kCo6wqpzWX

Solanke was a fairly regular member of the squad in his first season at Anfield, making 21 appearances in the Premier League with five starts.

However, finding the back of the net was difficult for the striker, with his first Premier League goal not coming until the final game of the season – a 4-0 result over Brighton which secured Liverpool's place in the top-four.

This season, veteran Daniel Sturridge supplanted Solanke in the rotation, with the young striker falling behind Divock Origi as well, leaving him without a Premier League outing this year.

His lack of playing time made it likely a winter departure was in the cards, though originally, a loan appeared more likely than a permanent move.

In December, reports swirled Solanke would make his way to Crystal Palace on loan, with the London club's chairman Steve Parish declaring their interest, only for manager Roy Hodgson to later confirm no move would be made, saying "it was not the right moment."

Instead, Solanke will head to Bournemouth where he will look to rejuvenate his career, hoping to gain a spot next to newly-minted England international Callum Wilson.