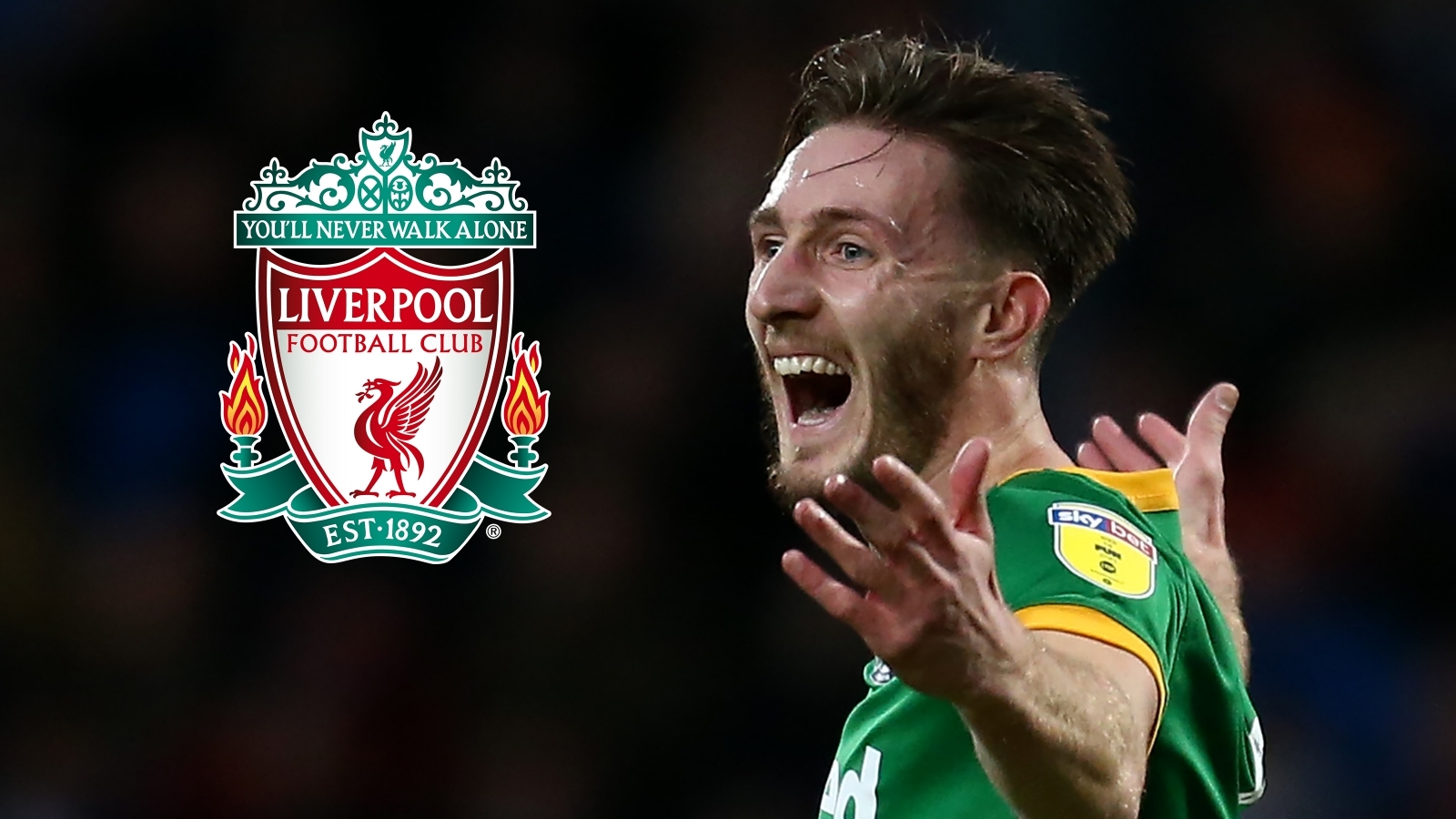 Liverpool have completed the £1.6million ($2.1m) signing of Ben Davies from Preston.

Davies underwent a medical on Monday morning after Liverpool moved ahead of Celtic in the race to sign him over the weekend. He has signed a long-term contract and is expected to train with his new team-mates for the first time on Tuesday.

Liverpool are expected to follow up his purchase with the signing of Ozan Kabak, who is set to join on loan from Schalke, with the option of an £18m ($23m) permanent move in the summer.

Sepp van den Berg, meanwhile, is to join Preston on loan for the rest of the season as part of the Davies deal.

Speaking to Liverpool's official website, Davies admitted he was surprised to get the chance to join the current Premier League champions, but said he was desperate to make a good impression at Anfield.

He said: “I’m obviously delighted to be here. It’s a huge opportunity.

"Obviously it came as a bit of a surprise when it first came but once you start to get your head around it, the opportunity that is in front of me is incredible. I’d be silly to not make the most of it and learn off the players.

“I’ve never actually been to Anfield and I haven’t had a look around yet. I had a quick look out and had a look at the pitch and it looks like carpet, which obviously you’d expect.

“I haven’t actually walked out of the tunnel yet, so I’m looking forward to that. Just to be in this kind of atmosphere is brilliant.”

Davies, who has made more than 140 appearances for Preston and enjoyed loan spells with York, Tranmere, Southport, Newport County and Fleetwood, will wear the No,28 shirt at Anfield.

“I want to come in and play games to start with," he added. "I want to get my foot in the door and make myself a Premier League player rather than obviously a Championship player. And then take it from there really,” he said.

“I know we’ve got some top players here and players I can certainly learn from. Once you get your foot in the door then you’re here as well. Hopefully I can take my chance and then move forward with it.

“I’m looking forward to coming in and playing in front of everyone and showing everyone what I can do. I’m sure a lot of fans and people don’t know [me], or haven’t even seen me play.

“It’s definitely an exciting time and I think they’ll quite enjoy watching me when I’m playing well.”

Who is Ben Davies?

Davies is a versatile defender, able to play as either a centre-back or a left-back. It makes him ideal for Klopp's side, who have been in desperate need of defensive reinforcements with the likes of Virgil van Dijk, Joel Matip and Joe Gomez all picking up injuries.

The defender came up through Preston's youth side and eventually captained the academy team, making his senior debut against 2013 in a 2-2 home draw to Coventry at just 17 years old.

After a series of various loan spells at the likes of Southport, Newport County and Fleetwood Town, Davies saw his career take new heights following the appointment of new manager Alex Neil in 2017.

Following Neil's arrival, Davies was awarded Preston's Young Player of the Year award for the 2017-18 campaign. He made 41 appearances for the club during the 2018-19 season, and was named the club's Player of the Year later that year.

His low transfer fee as well as his abilities as a young, skilled and adaptable footballer makes him a much-needed addition to the Reds.