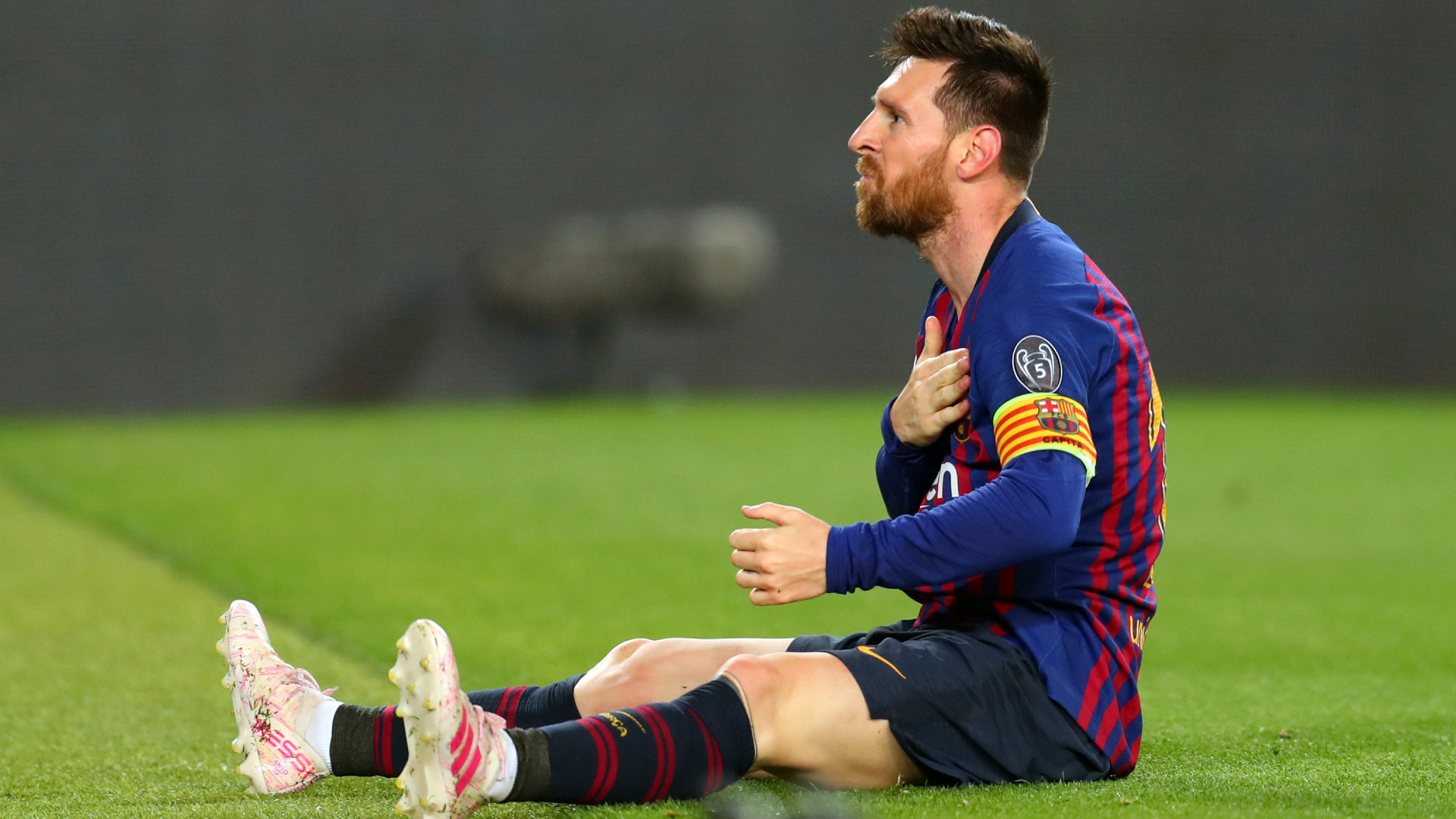 Former Chelsea and Ghana midfielder Michael Essien has reacted to the news of Lionel Messi’s departure from Barcelona.

The 34-year-old is set to bring an end to his 21-year stay in Catalonia after the club failed to hand him a new contract due to financial and procedural obstructions.

“Despite FC Barcelona and Lionel Messi having reached an agreement and the clear intention of both parties to sign a new contract today, this cannot happen because of Spanish La Liga regulations on player registration,” the club announced on Thursday.

"As a result of this situation, Messi shall not be staying on at FC Barcelona. Both parties deeply regret that the wishes of the player and the club will ultimately not be fulfilled.”

The news came as a surprise to Essien, who faced Messi during his playing career, and he wishes there’s a change of decision from the management.

“I am not a Barcelona fan but I still can't believe Leo will leave Barca, Leo is Barca and Barca is Leo. I hope there will be a U-turn somehow,” the 38-year-old tweeted.

Messi, a six-time Ballon d'Or winner, has so far spent his entire professional career at Barcelona and he scored a total of 672 goals in 778 matches across all competitions.

He initially joined Barcelona Academy in 2000, before rising through the club's youth ranks and he eventually made his first-team debut in a friendly match against Porto at the age of 16 in November 2003.

Barcelona coach Ronald Koeman and ex-teammate Cesc Fabregas have already paid tribute to Messi which signalled the end of his era at the club.

Meanwhile, the Argentine is expected to hold a press conference at Camp Nou on Sunday where he will likely answer questions on his future.

Back in June, Essien – who joined the coaching crew of Danish Superliga club FC Nordsjaelland last September – extended his deal until the summer of 2023.