Following his world exclusive interview with Goal, the Argentina star is set to remain at Camp Nou this season despite previously wanting to leave

Lionel Messi has been dubbed the 'King of Catalunya' by La Liga expert Terry Gibson, who is backing the Barcelona star to see out the remainder of his top-level career with the Blaugrana.

Messi revealed in a world exclusive interview with Goal on Friday that he would be remaining at Camp Nou despite having previously told Barca that he wished to leave the club this summer.

The Argentina superstar believed that he would be free to leave this summer due to a clause in his contract, but the Spanish giants insist Messi should have informed them of his decision by June 10.

Messi in turn feels that the coronavirus pandemic meant that his final call could be delayed until the 2019-20 campaign was over, but Barca have told him he must either pay his €700 million (£624m/$829m) release clause or risk a court case if he truly wishes to depart.

The 33-year-old has now entered the final 12 months of his current deal at Barca, but Gibson - who previously worked as a Spanish scout for Manchester City and will be part of the La Liga TV panel of pundits in the UK and Ireland this season - remains hoeful that the six-time Ballon d'Or winner will remain at the club for a number of years to come.

"This is a player who has been at Barcelona since he was 13. He has been in the first team for 16 seasons," Gibson told Goal. "I presume for Messi that, despite being Argentine, Barcelona would be the place where he will settle when he retires.

"His kids go to school in Barcelona, his wife has been there long enough with him and they have known each other for a long time.

"He is the 'King of Catalunya' and Barcelona. It is ridiculous, look at his stats. He is ludicrous, no one has come anywhere near him. It is not just how many goals he scores but how many minutes and games he plays and how many goals he makes.

"I hope he does stay and finishes his main career here. Maybe he could do an Andres Iniesta at the end of his career and play in another league.

"I am biased despite not supporting Barcelona or Real Madrid, but it would have been nice to see him end his career the way he wanted to, which is just playing for Barcelona."

Gibson's television colleague and former Barcelona defender Andrea Orlandi, meanwhile, believes that a return to his homeland is on the cards for Messi before his playing career is over.

He does not envisage him joining another European club, however, even if he was left upset following Barca's crushing 8-2 defeat to Bayern Munich in the quarter-finals of the Champions League. 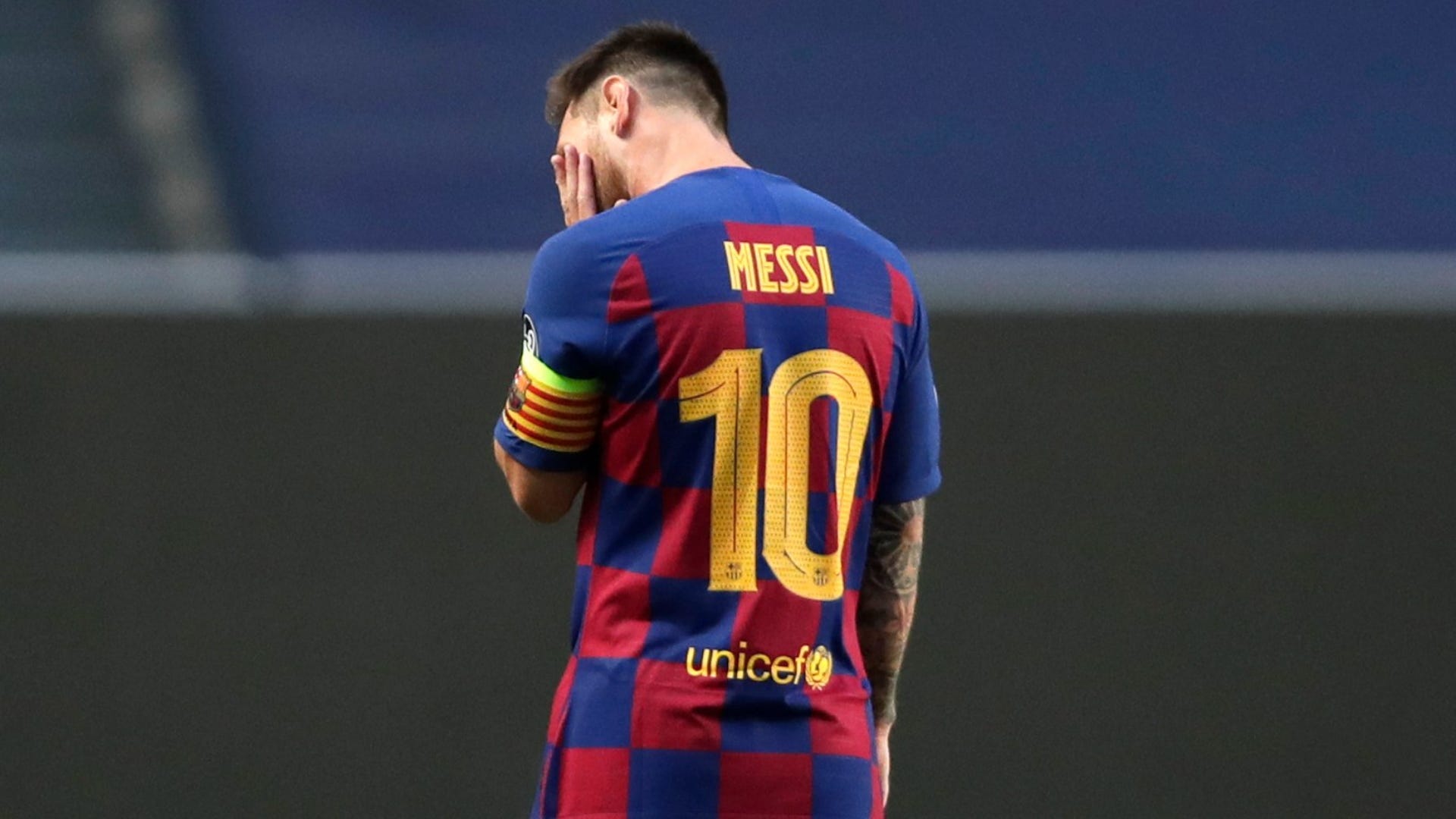 That marked the end of Quique Setien's time in charge of the club, with Ronald Koeman having been hired to take his place and oversee what promises to be quite the transition.

Ivan Rakitic has already left for Sevilla and Messi's close friend Luis Suarez is set to follow the Croatia international out of the door, with Juventus having agreed a three-year deal with the former Liverpool star.

Despite that, Orlandi believes Koeman is the right man for the job given his knowledge of the club from his playing days.

"It has been shocking news here in Barcelona about Messi’s situation," Orlandi told Goal.

"I think it is sometimes normal to have a reaction like that after an 8-2 defeat. I felt sorry for some of the players during the game, and you could see how Messi felt.

"But, he loves the city, his kids go to school there, his wife is happy and, yes, he might lose his friend Luis Suarez, but he is a Barcelona player.

"Koeman has been very direct with players like Suarez, telling them they won’t stay, but Messi is at the centre of his project. I can’t imagine him ever leaving. His reaction is natural for a human being as well as a footballer.

"I think he might try and play for Newell’s Old Boys in three or four years time because it is his team from Rosario and it is a romantic idea that he has had."

On Koeman's appointment, he added: " They always talk about the DNA at Barcelona, but what is it really? 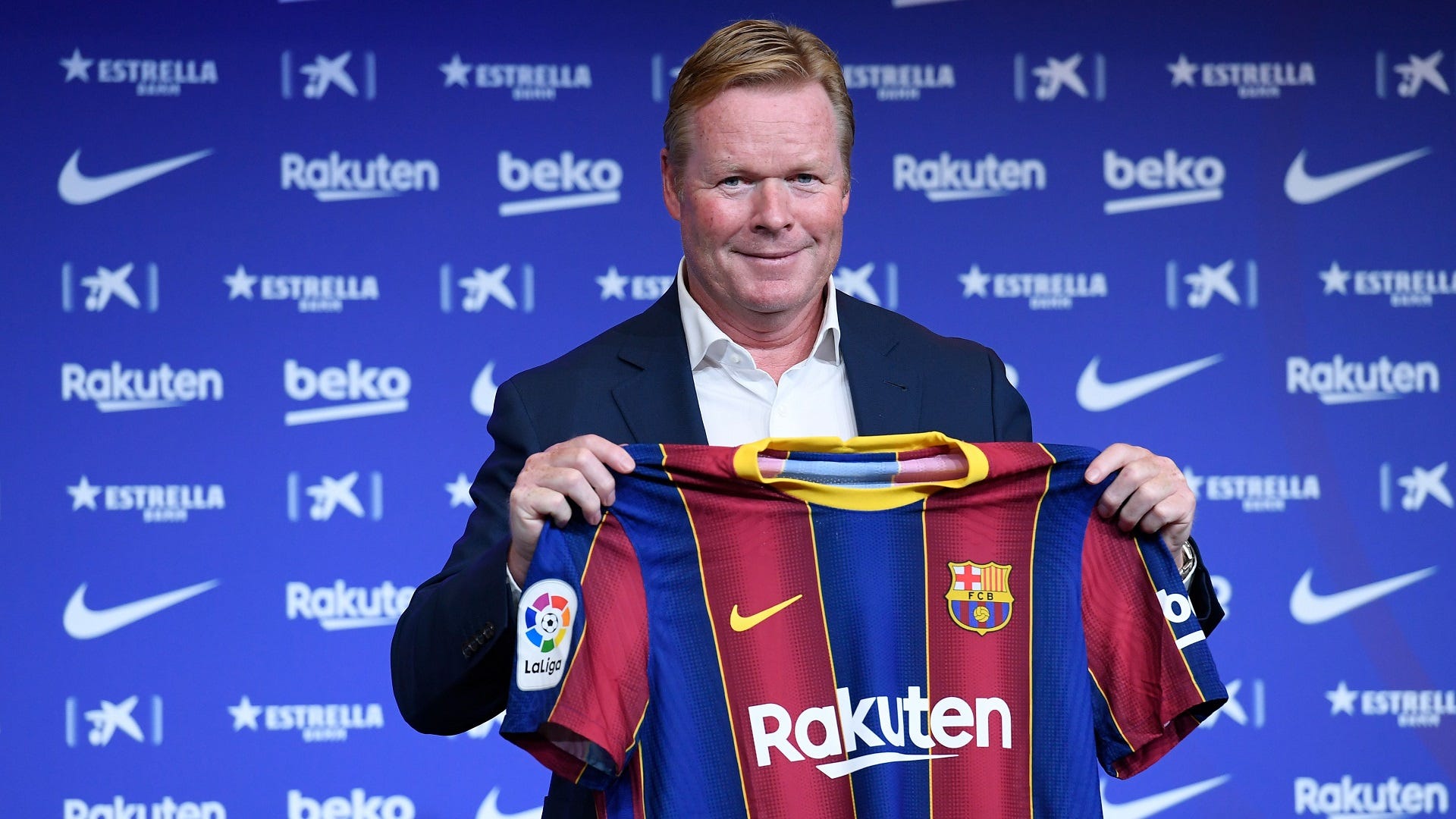 "When you see Barcelona play, you see it. We didn’t see it much last season. I think sometimes you need a defeat like that [to Bayern] to change things.

"If they lost 2-1 or 3-1, the same problems would have been hidden. They would have probably kept going in the same direction, so I think they needed to change dramatically. That will help that transition.

"They have fantastic players getting to the later stages of their careers and perhaps the motivation isn’t the same. You need to change things in the dressing room to keep improving. I think Koeman is the right man to do it.

"I think maybe he isn’t the best manager for Barcelona, but I think he is the right man to tell players sometimes things that they don’t want to hear.

"It is a problem at Barcelona that sometimes in the past few season players were very comfortable. They are fantastic players who could play and train in the way they wanted.

"It wasn’t enough in Europe despite winning La Liga titles. Sometimes, a result like that can be beneficial. For Barcelona, it is about hitting rock bottom and starting again."

LaLiga restarts next Friday with Granada vs Athletic Bilbao. LaLigaTV is the first dedicated channel to broadcast every live match and is available for FREE in the UK & Ireland for Sky TV customers via channel 435 until October.