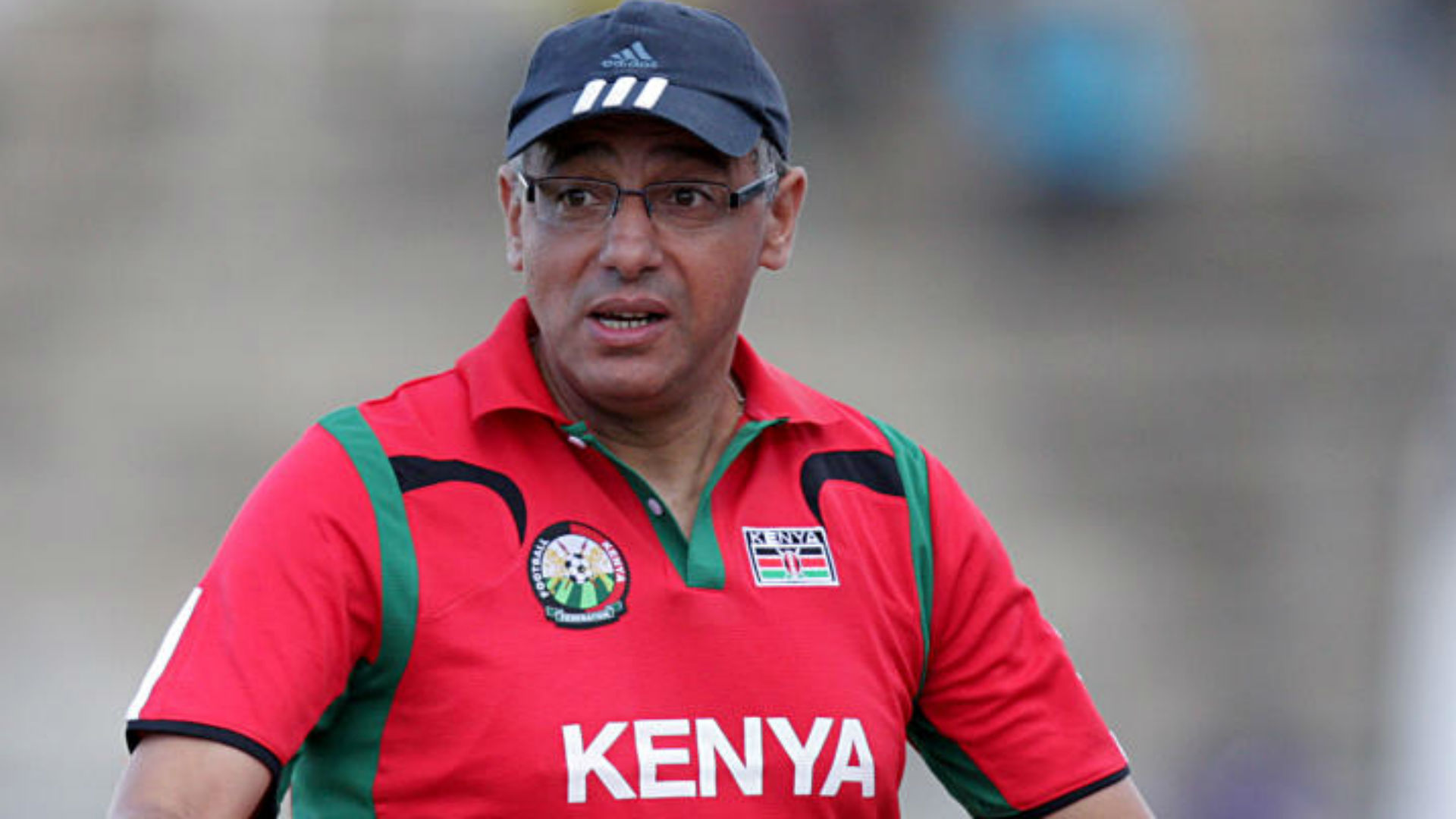 Football Kenya Federation (FKF) is on the brink as Fifa is set to reveal a final ruling in the case pitting them against former coach Adel Amrouche.

After FKF failed to settle the Kes109 million fine imposed following the wrongful dismissal of Amrouche in 2014, Fifa gave Kenya an extended period of 30 days to pay the tactician and failure to do so will attract Fifa's Disciplinary Committee's intervention.

The case was re-submitted for evaluation by the Fifa Disciplinary Committee after FKF failed to honour the initial date that had been given. FKF had been given until April 23 to clear their debt over the Algerian's dismissal but they were unable to do so.

On February 28, the Fifa Disciplinary Committee wrote to FKF and instructed them to pay the fines but on March 3, the federation wrote back to the Zurich body requesting for more time to settle the same.

Fifa replied, on March 5, that they had granted FKF six days to pay but the federation did not honour the order within those days.

On March 24, Fifa again wrote to the Nick Mwendwa-led body that they were to pay Amrouche within 30 days or risk sanctions with expulsion from Fifa competitions being one of them. FKF was also fined a further Kes3,243,241.

After the 30-day period lapsed without any proof of settlement of the fines by FKF, Fifa on April 24, set May 18 as the date Kenya would know their fate concerning the case.

“In this regard, we take due note from the content of the above-mentioned correspondence that the Football Kenya Federation allegedly did not pay the amounts due to the coach Adel Amrouche within the granted deadline and that the latter therefore requests that further disciplinary sanctions be imposed on the Football Kenya Federation,” read a letter from Fifa to FKF CEO Barry Otieno then.

“In this sense, we kindly inform the parties that, in accordance with point 4. of the decision passed by the Chairman of the Fifa Disciplinary Committee on 23 March 2020, the case will be resubmitted to a member of the Fifa Disciplinary Committee on 18 May 2020 for evaluation in order to decide on harsher sanctions to be imposed on the Football Kenya Federation, which may lead, among others, to possible expulsion from Fifa competitions.

Mwendwa, in an earlier interview, made it clear that he would want the payment to be done in order to avoid sanctions.

“I have said before we have to be in the World Cup qualifiers and the millions to Amrouche is nothing compared to the experience from the qualifier whether we qualify or not,” Mwendwa said.

“As the head of the federation, I think Kenya should not miss the Qatar World Cup participation and I am very clear about that.

“Let us find a solution for it, let us pay and get out of this and we have made it clear it was a mistake that was done by this office before. We inherited everything good and the bad.”

FKF had reached out to the government to help pay Amrouche.