With the north London side facing a complete reconstruction under Jose Mourinho, their star forward would be open to joining the Red Devils

Tottenham striker Harry Kane would consider a move to Manchester United this summer, Goal has learned, as he would prefer not to stay at Spurs while they undergo an extensive rebuild.

Kane is understood to be reluctant to wait for an overhaul of the Spurs squad before challenging for the Premier League title and again becoming a force in Europe. Missing out on the Champions League next season with the north London outfit would further disillusion the England man.

Sources close to Kane have made it known that the forward would be keen on a potential move to United, a development which could now give executive vice-chairman Ed Woodward the encouragement he needs to proceed with any bid.

Kane’s contract – signed in the summer of 2018 - extends until 2024, and Spurs chairman Daniel Levy would be in a position to command a hefty fee for his star striker. It is understood that Kane would not currently consider signing renewed terms at the Tottenham Hotspur Stadium.

The 181-goal frontman wants to end his career with at least one major trophy having missed out on Champions League glory in the final against Liverpool last term.

Kane, 26, is currently sidelined with a hamstring injury, with his coach Jose Mourinho stating this week that no risks will be taken with his fitness before the end of the season.

Spurs lost Christian Eriksen to Inter in January, adding Steven Bergwijn and Giovani Lo Celso on permanent deals - and Gedson Fernandes on loan - but the squad still faces vast restructuring in the next few transfer windows.

Stadium debt and the threat of missing out on the Champions League means that Spurs could be working with a reduced transfer budget, with reports suggesting it could be as little as £50 million ($64m).

Meanwhile, United’s chances of securing Kane could be significantly improved if Mauricio Pochettino becomes their manager. 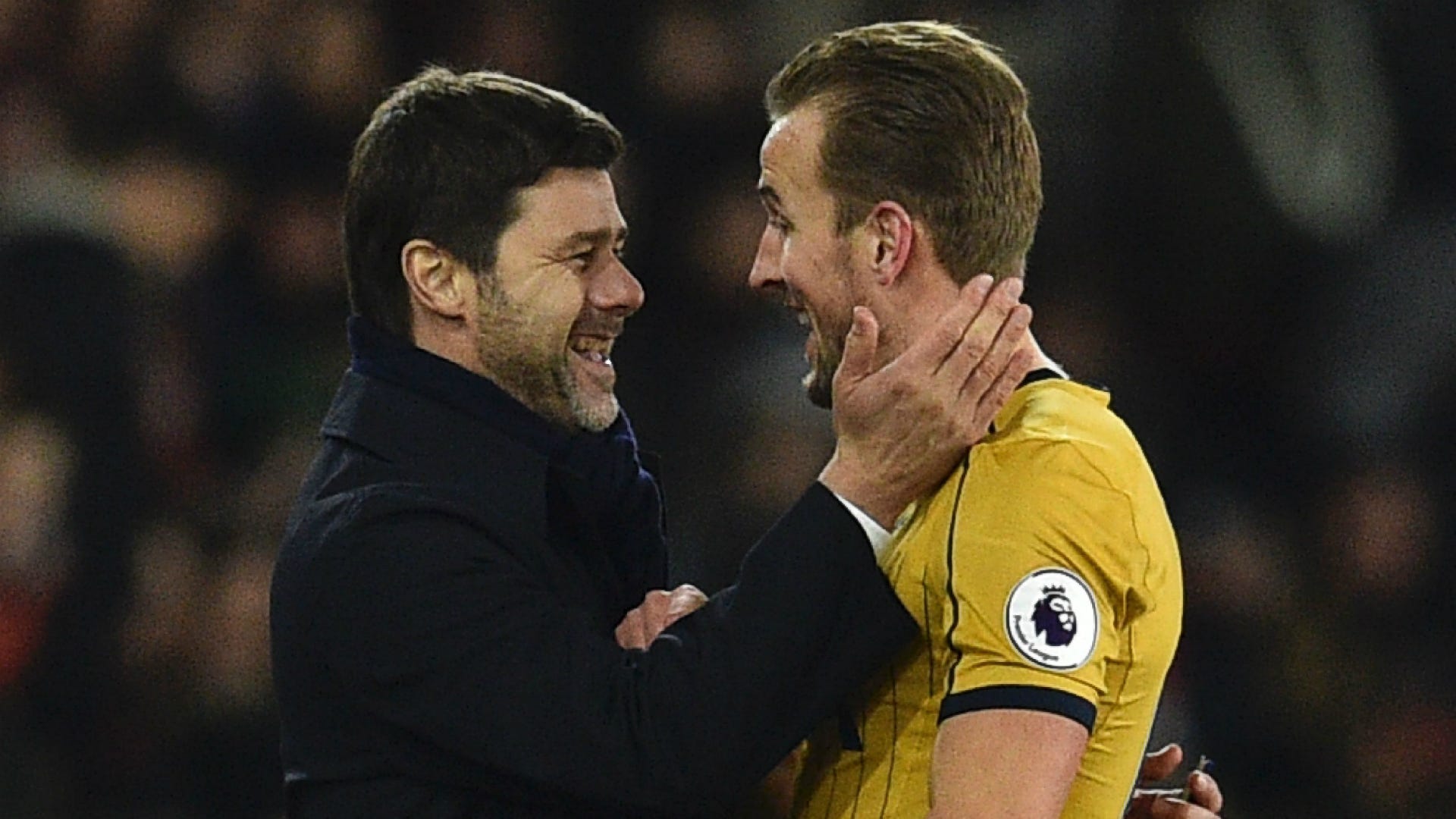 Ole Gunnar Solskjaer is still a candidate to continue in charge in the medium-to-long term, especially if he achieves Champions League qualification, but Pochettino remains United’s preferred option if they have to replace the Norwegian.