Kaizer Chiefs defender Zulu: We are fixing where we need to fix 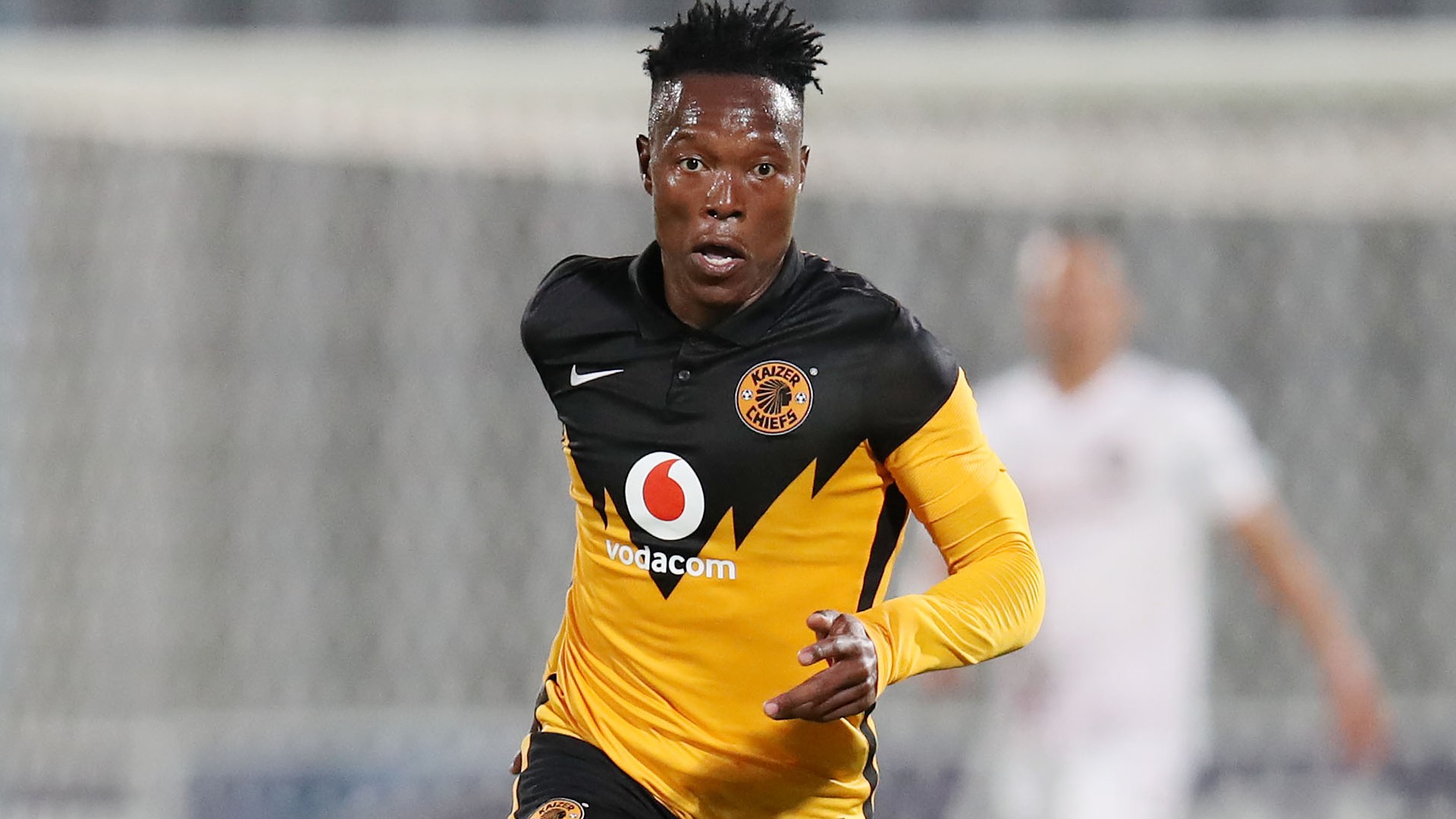 In what has been a disappointing 2020 for the Glamour Boys, they have the opportunity to finish on a high on Wednesday evening in Soweto

Kaizer Chiefs are determined to put recent wrongs right with a positive result against Primeiro de Agosto in a Caf Champions League first round, first leg encounter at the FNB Stadium on Wednesday.

The match kicks off at 18:00 South African time and is Amakhosi's last game of what has been a tough year.

Having been edged to the league title by Mamelodi Sundowns on the final day of last season, things have gone from bad to worse for the Glamour Boys in the current campaign.

Reckless errors in defence and the inability to create and convert chances up front have proved costly as Chiefs have won only three of 13 matches in all competitions this term.

Their latest setback came on the weekend, when they were held to a 1-1 draw at home against Bloemfontein Celtic.

“The preparation has been going well," Zulu said ahead of Wednesday's Champions League clash, as quoted by the Citizen.

"We are trying as a team to look forward. We are fixing where we need to fix what’s gone wrong and also make sure that we excel even more in areas we have been doing well in.

“I can’t really say at the moment as to what’s going wrong because as a team who likes to dominate, we try to do that.

"But we tend to lose concentration and make the small mistakes that end up costing us dearly.

“But we learn in each game and we try by all means to fix the mistakes so we can start collecting points and move away from our current position.”

Zulu was absent from the Celtic game due to suspension and it was in that area of the pitch that Phunya Sele Sele got their second-half equaliser.

The former Maritzburg United man, who started out as a left-winger, is, however, available for the match against the 13-time Angolan champions.

It will be easier for Primeiro de Agosto to get footage of Chiefs matches, compared to the other way around. Zulu, though, does not necessarily see this as a disadvantage.

“Where it tends to be more difficult because we hardly know the opponent, we do better," he said.

"We go there with the attitude that anything can happen. But we also prepare to play our own way because they also don’t know us that well."