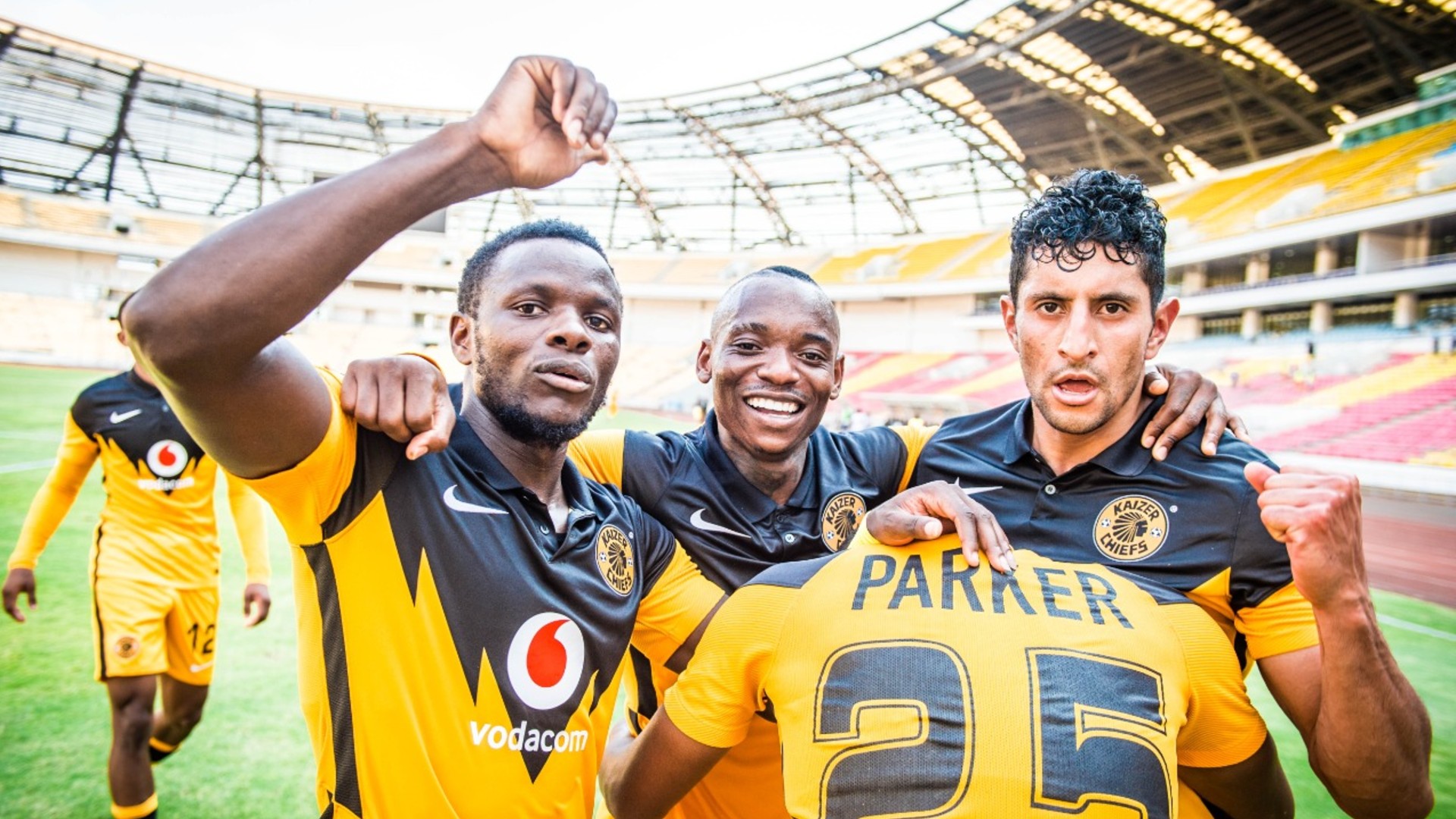 After three matches played in Group C, the Glamour Boys are third with four points, behind Horoya on goal difference and five behind Wydad Casablanca

Kaizer Chiefs coach Gavin Hunt says one of the biggest challenges he's had this season is to find consistency in his striking department.

While some of Amakhosi's forwards have struggled for form, injuries have also been a major factor.

Samir Nurkovic, Chiefs' top scorer last season with 14 goals in all competitions, only returned to the side midway through the season, while Khama Billiat, the kind of player who can win a match with a moment of individual brilliance, has been missing since he cracked a bone in his leg in a league match against Maritzburg United on January 9.

Leonardo Castro has shown patches of promise this season but has also had some injury issues.

Happy Mashiane has recently added to the Chiefs attack with his pace and skill on the left flank, but the likes of Bernard Parker and Lebogang Manyama have not made the kind of contributions they are capable of. Right-wing Dumisani Zuma is another who has been held back by injury. Zambian striker Lazarous Kambole has barely contributed at all.

When asked by the media this week about the club's recent decision to part ways with midfield playmaker Siphelele Ntshangase, Hunt revealed he has bigger concerns in other areas of the pitch, namely up front.

“We’re speaking more about the strikers. That’s pretty much where the biggest concern is," the four-time PSL title-winning coach said.

“It will be very difficult‚ especially in the forward line where we haven’t had enough‚ certainly‚ with [Leonardo] Castro and [Khama] Billiat out," he said.

“Billiat’s been out half the season‚ Castro’s missed a lot of games as well‚ and then obviously Nurkovic missed most of the first round too.

“So we haven’t really had much to find a way [to achieve consistency]. Certainly what they had last season was much more consistency in the team selection because of exactly what I’ve spoken about.

“Then you’re trying to find a way that suits the players you are playing with‚ and it hasn’t been easy - especially in the front line."

Hunt also revealed that Nurkovic is not fully fit, and with the Soweto derby on Sunday against Orlando Pirates ahead, he has a tough call to make regarding his starting line-up for the match in the Angolan capital.