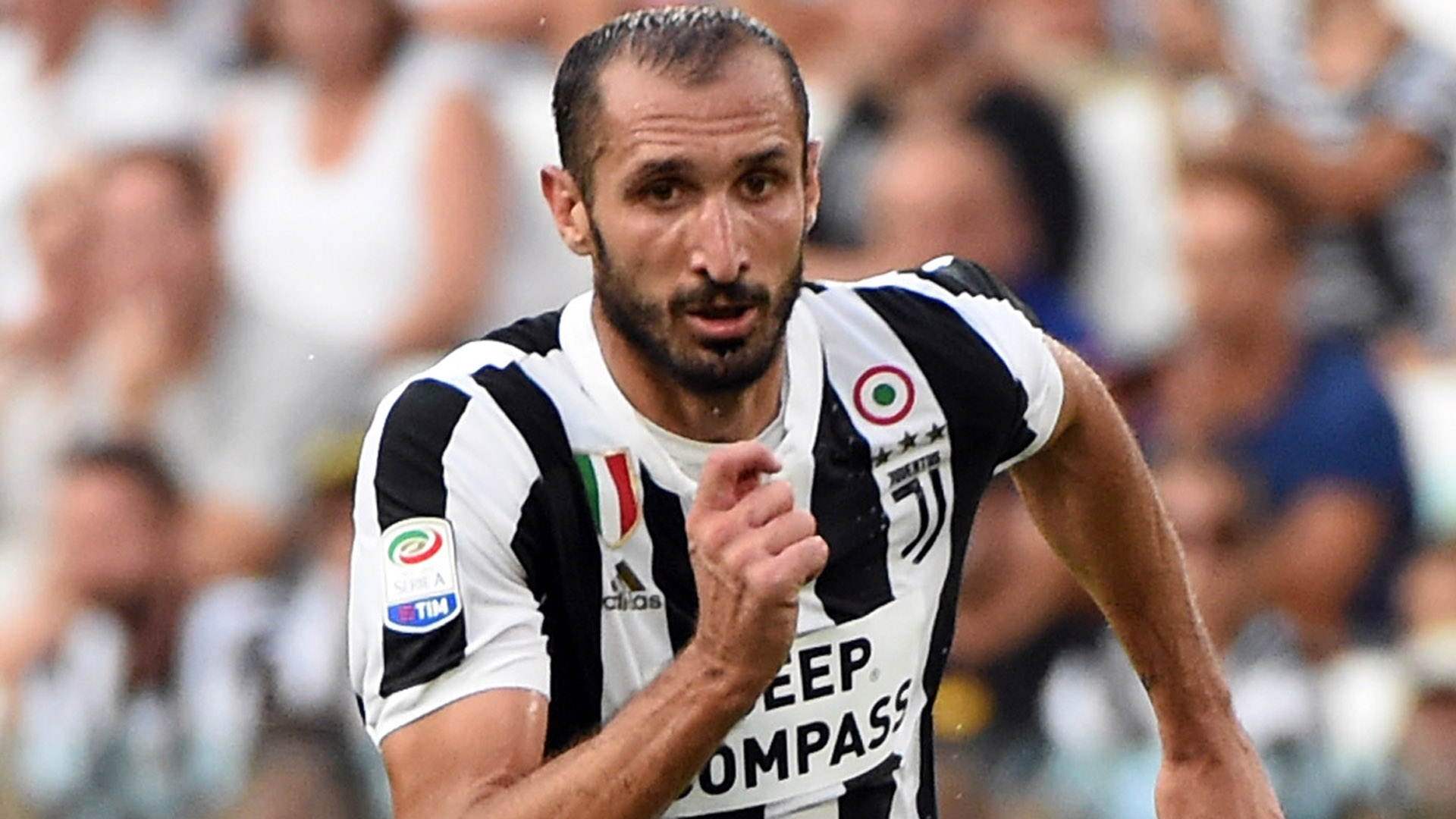 The reigning Serie A champions are close to sealing a new deal for their long-serving centre-half, helping to keep him out of the free agent pool

Juventus are close to agreeing a contract extension with Giorgio Chiellini which will take him through to 2020, Goal can confirm.

The long-serving centre-half's current deal with the reigning Serie A champions expires in the summer of 2018.

Juve are, however, eager to tie the 33-year-old to fresh terms during a period of much change in their famed defensive unit.

Leonardo Bonucci departed the club for fierce rivals AC Milan over the summer, while Gianluigi Buffon and Andrea Barzagli could head into retirement at the end of the current campaign.

Moves have been made to bolster the defensive ranks, with Benedikt Howedes drafted in alongside a permanent deal for Medhi Benatia, but continuity is still being sought.

Juve are confident that Chiellini will commit, allowing them to avoid losing the Italy international to the free agent pool.

If he does sign fresh terms, then former manager Antonio Conte will face further frustration in his efforts to take experienced options to Chelsea.

The Blues were heavily linked with Brazilian full-back Alex Sandro over the summer, while Conte is a long-time admirer of Chiellini.

No deal was done for Alex Sandro, though, and he is expected to commit his future to Juve in the near future.

With Chiellini now set to do likewise, Conte will be forced to look elsewhere, while Massimiliano Allegri continues to benefit from the presence of two proven performers.