Revealed! The coaches who were in the running for the FC Goa hot seat! 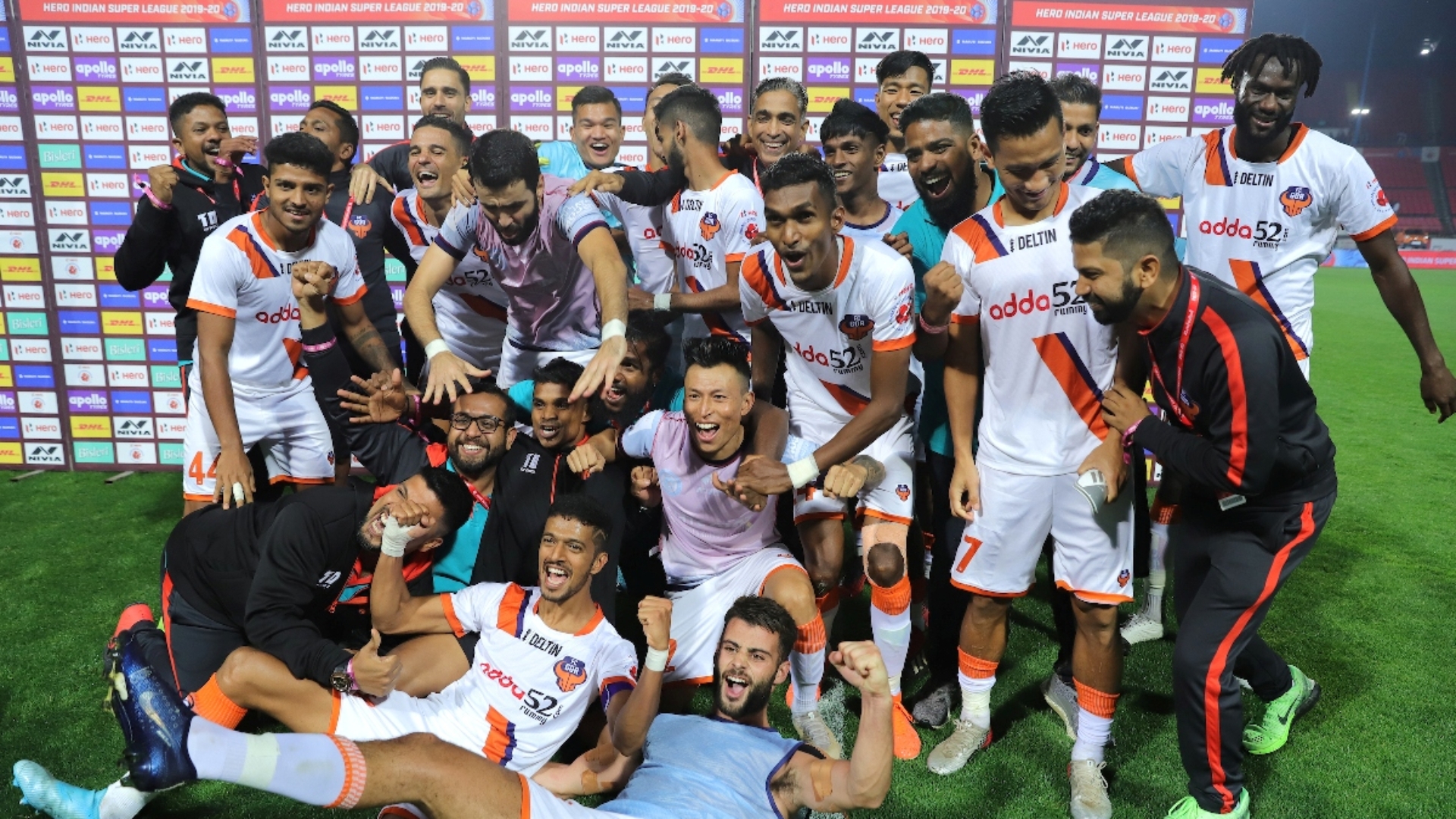 The Gaurs had advanced discussions with four candidates before settling on Juan Ferrando....

2019-20 Indian Super League (ISL) Shield Winners FC Goa had a monumental task ahead of them after the season finished. They had to find a replacement for head coach Sergio Lobera with whom they parted ways just before the season ended.

The Spaniard's shoes were not easy to fill, given the kind of impact the former Barcelona youth academy coach had on the club in the three seasons he was in charge. He had led them to the play-offs in every season and reached the final once.

The Gaurs went on to name another Spaniard in Juan Ferrando as his successor last week after an extensive process that involved interviewing several coaches with three coaches making the shortlist apart from Ferrando.

READ: Who is Juan Ferrando? All you need to know

So who were the coaches who were in the running with Ferrando for the FC Goa hot seat?

One name who ran Ferrando close was somebody who is very familiar with the ISL, having played in the same for almost one and a half seasons. Inigo Calderon, an ISL winner with Chennaiyin FC, was one of the serious contender for the FC Goa job.

The 38-year-old last played for Chennaiyin FC in the 2018-19 season and is widely credited as one of the key figures behind the Marina Machans' title trimph in 2017-18 under John Gregory. He was named the assistant manager of Alaves B last season. He is considered an intelligent operator and the former Brighton and Hove player was very close to landing his first managerial stint.

Another name who was in the reckoning for the Gaurs job was Angel Viadero. The 51-year-old Spaniard was perhaps the most experienced of the lot, having managed a fair few clubs in the Spanish Segunda B division including Racing Santander and Eibar.

Interestingly, Viadero last managed Moroccan outfit Moghreb Tetouan in the 2019-20 season. Sergio Lobera had tasted success at Moghreb before he made his move to Goa. However, Viadero was not as successful, with the club parting ways with him earlier this February following a seven-game winless run.

An Indian was also in consideration for the job, with Derrick Pereira throwing his hat into the mix. The former Salgaocar and Churchill Brothers manager has been associated with FC Goa in various roles since 2017 and is currently serving as the club's Technical Director.

The AFC Pro License holder was part of the interim think tank that guided FC Goa after the departure of Lobera last season. Pereira had served as the reserve side manager on a few occasions in the past and had even taken charge of the first team in the Super Cup at the end of the 2017-18 season.

FC Goa also had tentative dialogue with a couple of other coaches, as per sources close to the development. There were initial discussion with Owen Coyle, who scripted a remarkable turnaround with Chennaiyin FC last season, but the talks did not materialise.

The Gaurs also had a feeler out for Kibu Vicuna who had led Mohun Bagan to the I-League title last season. However, the Spaniard has since joined ISL side Kerala Blasters.

But the Gaurs went forward with Juan Ferrando and given the way in which Goa's managerial appointments have clicked so far, the fans won't be wrong in expecting Ferrando to continue his predecessor's success.