Who is Juan Ferrando? FC Goa's new head coach eager to prove himself! 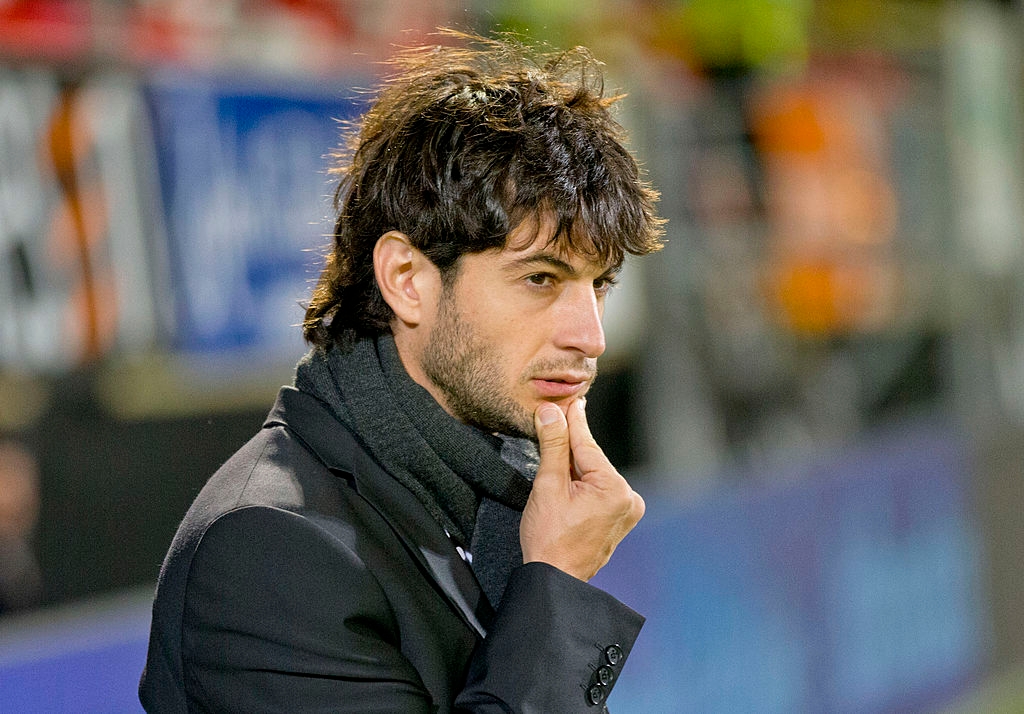 The young Spaniard will succeed Sergio Lobera as the Gaurs' head coach...

When FC Goa parted ways with Sergio Lobera three games before the 2019-20 Indian Super League (ISL) league stage ended, a lot of question marks were raised on the path forward that the Gaurs might adopt.

For Lobera had a massive impact in the three seasons (just about) he was at Goa. The former Barcelona youth coach had impressed everyone with an expansive and attractive brand of football that established the Gaurs as the most entertaining team in the country.

As such, the direction the new coach would take the club in was the subject of much speculation. And the club has laid the speculation to rest with the appointment of Juan Ferrando as the head coach.

Though it is too early to come to a proper conclusion, on the face of it, Ferrando's appointment seems to be rising from Goa's intention to build on the foundation that Lobera has built since 2017-18 season.

Lobera came to Goa as a young and hungry manager (he was 40-years-old then) and played a brand of fearless football. Ferrando has a lot of similarities to that Lobera. Apart from being his compatriot, Ferrando is also young (39) and is eager to prove himself for a variety of reasons.

Moreover, Ferrando is an advocate of the Catalan school of football which Lobera also professes. Ferrando started off with a stint at RCD Espanyol where he honed his skills in numerous roles including campus and methodological coordinator, fitness, technical and tactical coach among others. But he also had a stint at FC Barcelona B before taking charge of several Catalonian clubs.

His break came when he was recruited to be a part of the technical team at Malaga and was appointed as the reserve team's head coach. He was then the assistant coach of Moldova's Sheriff Tiraspol who reached the UEFA Champions League third qualifying round for the first time in their history during his stint.

Ferrando also had a brief stint at Arsenal as the physical trainer of Robin van Persie and Cesc Fabregas. He grabbed limelight at Greek club Volos NFC whom he led from the third tier to the top division in two years, attracting attention as a promising coach.

It is interesting to note that Ferrando started his coaching career at the tender age of 18, after injuries cut short his budding playing career. He has had to battle a lot of adversity to reach where he is now.

He is an academic to boot. In 2011, at the age of 30, he was given a doctorate by the Department of Medicine of the University of Zaragoza, for presenting his doctoral thesis in Sport Sciences for his work on the 'Effect of body vibration training on the ability to jump (SJ) of professional footballers'.

But the FC Goa stint is an avenue Ferrando will be very eager to prove himself in because of the way he had to leave Volos. After contracting a bacterial infection that saw him temporarily lose vision in his eyes, Ferrando has had an agonising wait to return to football coaching.

He resigned from Volos but feels a tinge of sadness in the way the exit happened despite him being named the best coach of the 2019 in Greece.

"I don't take it badly because I know this is so. If you win they behave well with you; if you lose they throw you out. Well this is the same: are you healthy and work? Well; can't you? Well, then out. It's Greece," he said.

His burgeoning reputation was such that Ferrando received job offers even during the period when he was recuperating. But he chose to focus on his recovery before taking up Goa's offer.

He has a lot to prove now and the kind of adversities he has overcome in his personal life, he will be driven to succeed at Goa.