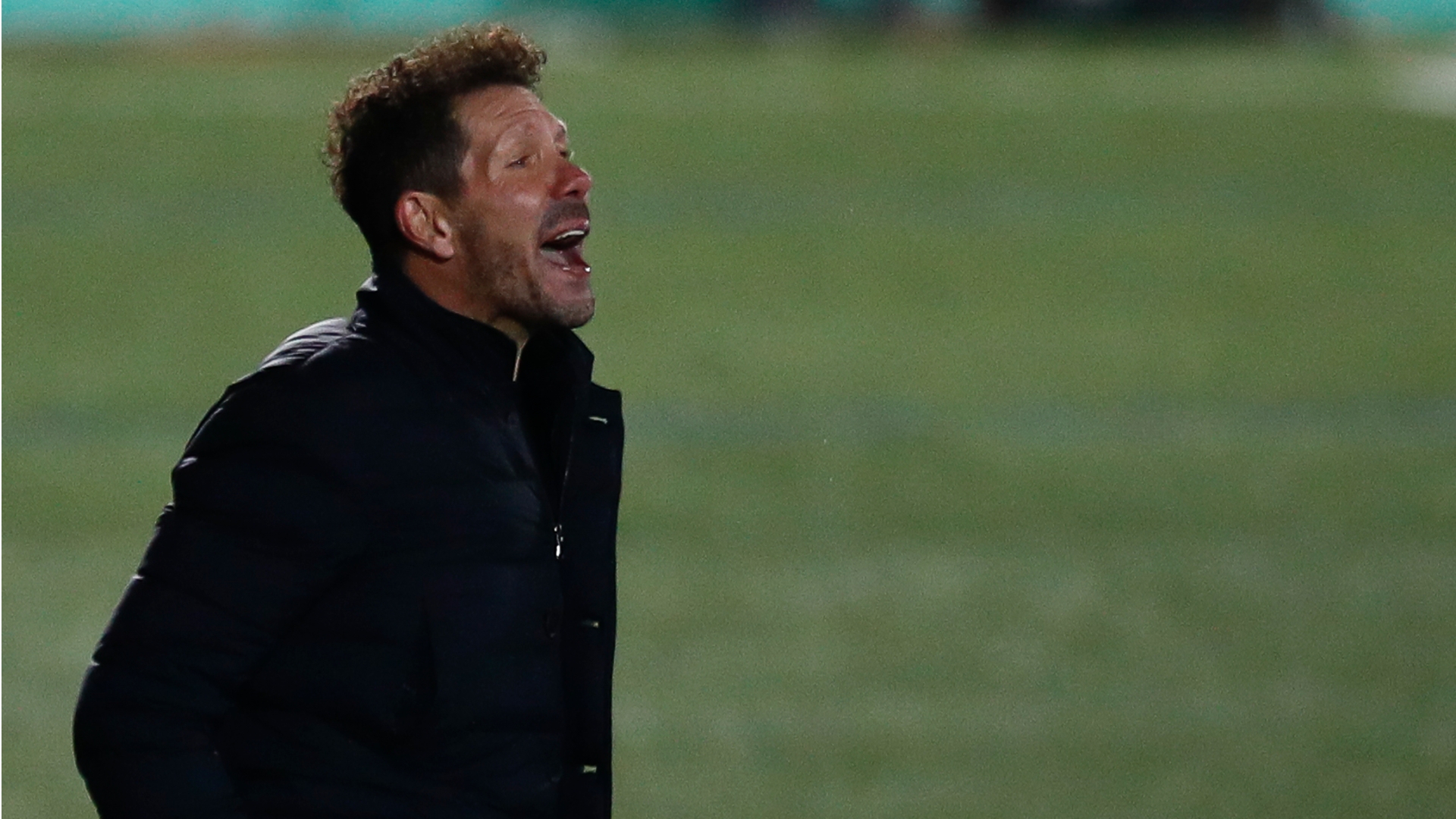 Diego Simeone says it is “impossible” to compare his current Atletico Madrid side with the team that lifted the title in 2014.

Los Rojiblancos are currently seven points clear of Real Madrid at the top of the table going into Monday’s match against Celta Vigo, raising hopes of a first Liga title since they lifted the trophy for the 10th time in their history seven years ago.

Simeone was in the dugout for that triumph, their first league title for 18 years, but has played down comparisons with the class of 2021 - for now.

What did Simeone say?

When asked to point out any similarities with the current squad, Simeone said: “Until we reach the end of the season, the teams will not be able to be compared.

“We are only crossing the first part of the season. I never looked for comparisons."

The versatility of Saul and Llorente

Saul Niguez and Marcos Llorente have demonstrated their versatility in recent weeks with Saul, a central midfielder by trade, playing on the left while forward Llorente has slotted back into midfield.

“Footballers need to play. From playing you gain confidence,” added Simeone. “Saul can play like he did against Cadiz. [Renan] Lodi can play as a full-back with [Sime] Vrsaljko on the other side. We will see what is best for us.

“When a footballer is confident he can play anywhere. If you are a midfielder it is easier. So we have Saul, Koke, Thomas [Lemar]. When the player is confident and has characteristics to play in different position, he can do it.”

What else did Simeone say?

Simeone also praised his compatriot Eduardo Coudet for what he has achieved since taking over at Celts in November.

The 46-year-old led the club to six wins and a draw from his first seven games in charge, though they go into Monday’s game without a win in six.

"His arrival has given them much more personality and strength in their offensive game than previously,” he said. “They press you inside your own half and make you play close to your goal.

“They trust each other and you can see that the team has started very well.”