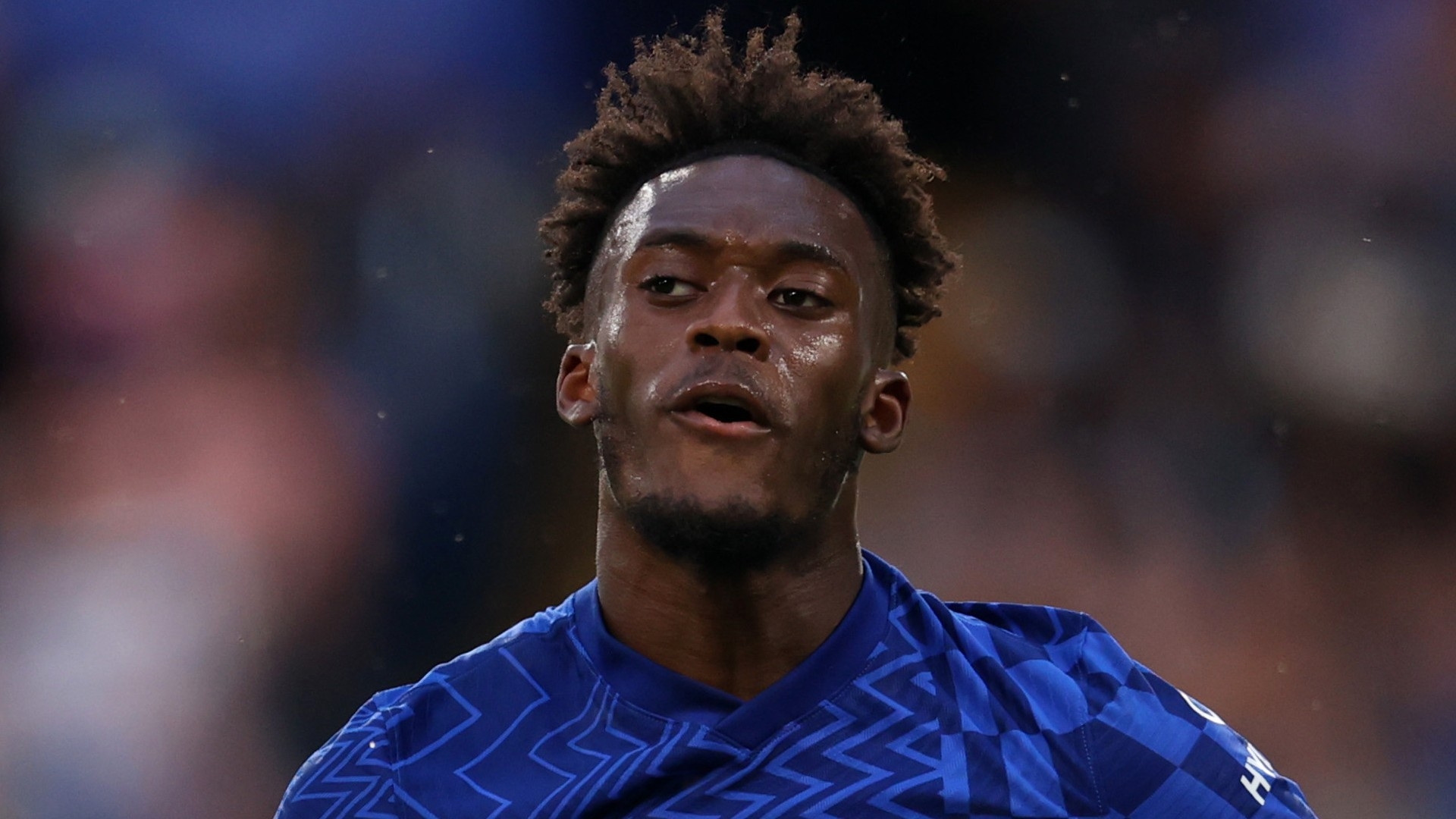 Callum Hudson-Odoi will have to go on a run of 250 strong performances to prove he deserves a starting spot at Chelsea, coach Thomas Tuchel has suggested.

Hudson-Odoi has made just two appearances in the Premier League this season, but his hopes of returning to the starting XI have been boosted by injuries in the Chelsea attack.

Romelu Lukaku, Timo Werner and Christian Pulisic have all been ruled out, meaning Hudson-Odoi could get the chance to build on his substitute appearance against Malmo in the Champions League this week.

But Tuchel has denied that the Blues' upcoming run of fixtures could be the turning point for the 20-year-old winger.

"The only person who can decide this and answer this question is Callum," Tuchel told reporters. "It’s as easy as that. Is there a turning point? OK, he needs to prove it. He needs to play the next 250 games on the highest level and then that was the turning point. But is it a turning point if he does a brilliant match tomorrow? No.

"Once you do this you will have more minutes. Once you have more minutes you will maybe look back and say: ‘That was a turning point.’ You need to fight for it. You need to deserve it. It must be a perfect fit in a perfect moment. Sometimes you need a bit of luck. But in the end the only person who can answer that question is Callum. And we will support him."

How long will Chelsea be without their stars?

Lukaku is the latest to be taken out, having sustained an ankle injury in his side's Champions League win against Malmo.

The Belgian striker was sent for scans on Thursday and could be out for three weeks.

Meanwhile, Werner picked up a hamstring injury in the midweek clash and may be missing for several weeks.

United States international Pulisic has been out for a month with an ankle problem.