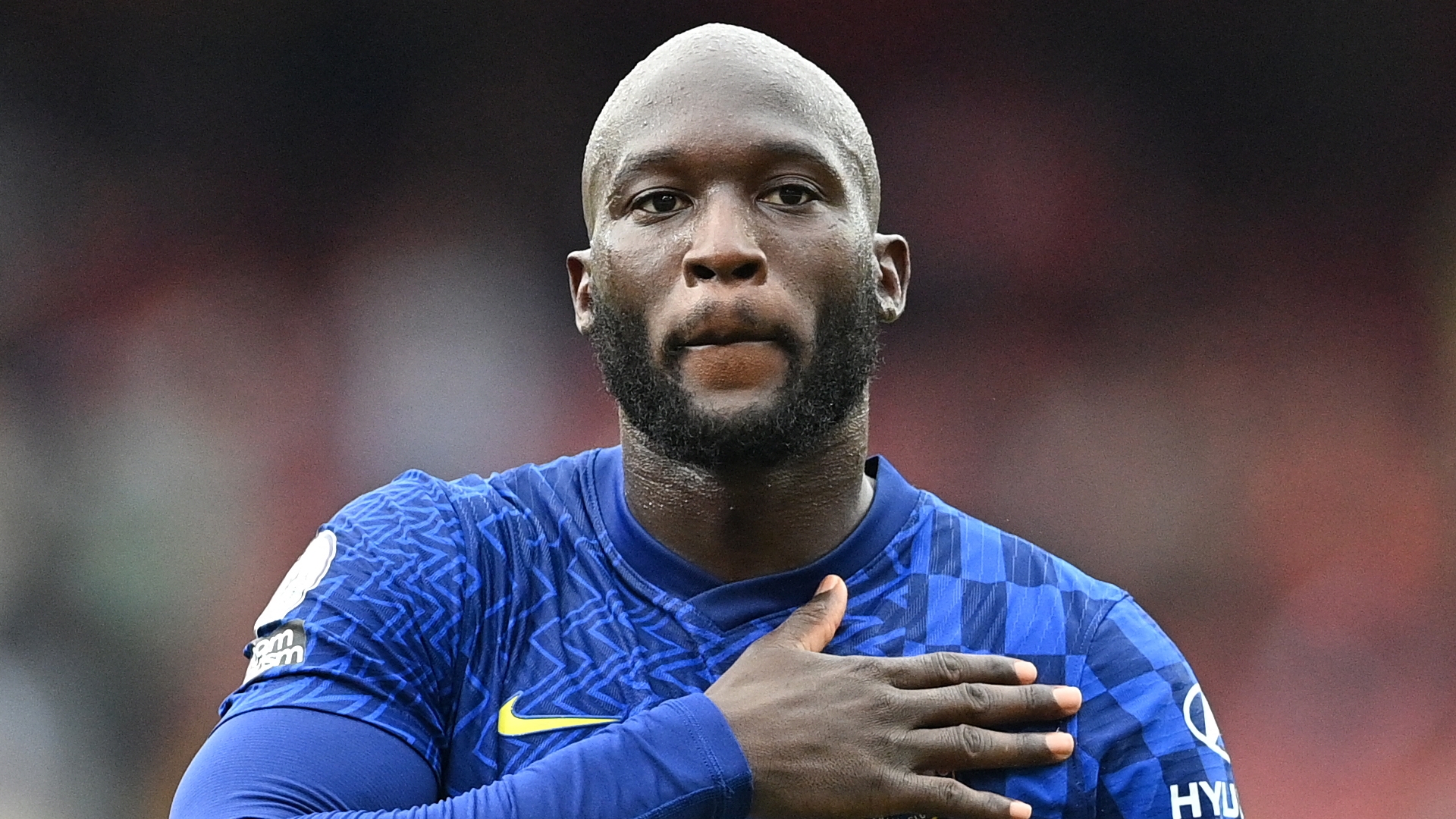 The reigning Serie A champions parted with the proven striker over the summer, but drafted in Edin Dzeko and are confident of keeping other key men

Romelu Lukaku completed a £98 million ($136m) transfer to Chelsea in order to “double his salary” says Inter CEO Beppe Marotta, who says the reigning Serie A champions have no complaints at parting with the Belgian and replacing him with Edin Dzeko.

Fears would have been raised at San Siro when Lukaku, who scored 64 goals for the club in just 95 appearances, opted to head back to the Premier League for a second spell at Stamford Bridge.

Experienced Bosnia international Dzeko has however proved to be a fitting replacement – with seven goals this season – and Marotta believes Inter did good business.

Marotta told Corriere della Sera: “Lukaku was sold for €115m and we bought Dzeko for free. On the pitch, there isn’t much difference. Lukaku left to double his salary, in Italy these figures can’t exist.

“Today, we can’t make important investments, I wouldn’t be allowed to sign Lukaku for €75m (£63m/$87m). We need reduced and specific investments.”

Any other business at Inter?

While financial difficulties in Milan forced Inter to accept a big-money offer for Lukaku, Marotta is confident other prized assets can be retained.

Several other players are seeing moves mooted with Premier League interest said to be building once again, but discussions regarding new contracts are ongoing.

“Barella and Lautaro will extend their contract with a pay rise, we are close,” Marotta said. “Brozovic’s contract is expiring, it will take more time, but I am confident.”