The wing-back is having the time of his life at Torino, but has struggled to convince at international level

Coaches in modern football have increasingly come to be categorized by their concept of squad building. Opting to give primacy the integrity of the system is associated with a proactive approach, while a more player-centric model is termed reactive.

There are, of course, grey areas, overlap and a certain irony in the fact that today's most proactive coaches rely on strict positional play and eschew free-form attacking. However, it is a useful criterion for categorization, and it might hold the key to understanding why Ola Aina has struggled to assert himself in international football with the Super Eagles.

On loan at Torino, the wing-back has shone away from the uncertainty of parent club Chelsea, and stood out at the weekend in a goalless draw against AC Milan at San Siro.

Yet, even in the absence of the injured Tyronne Ebuehi, there is a sense that he is a recourse rather than a first pick at right-back. 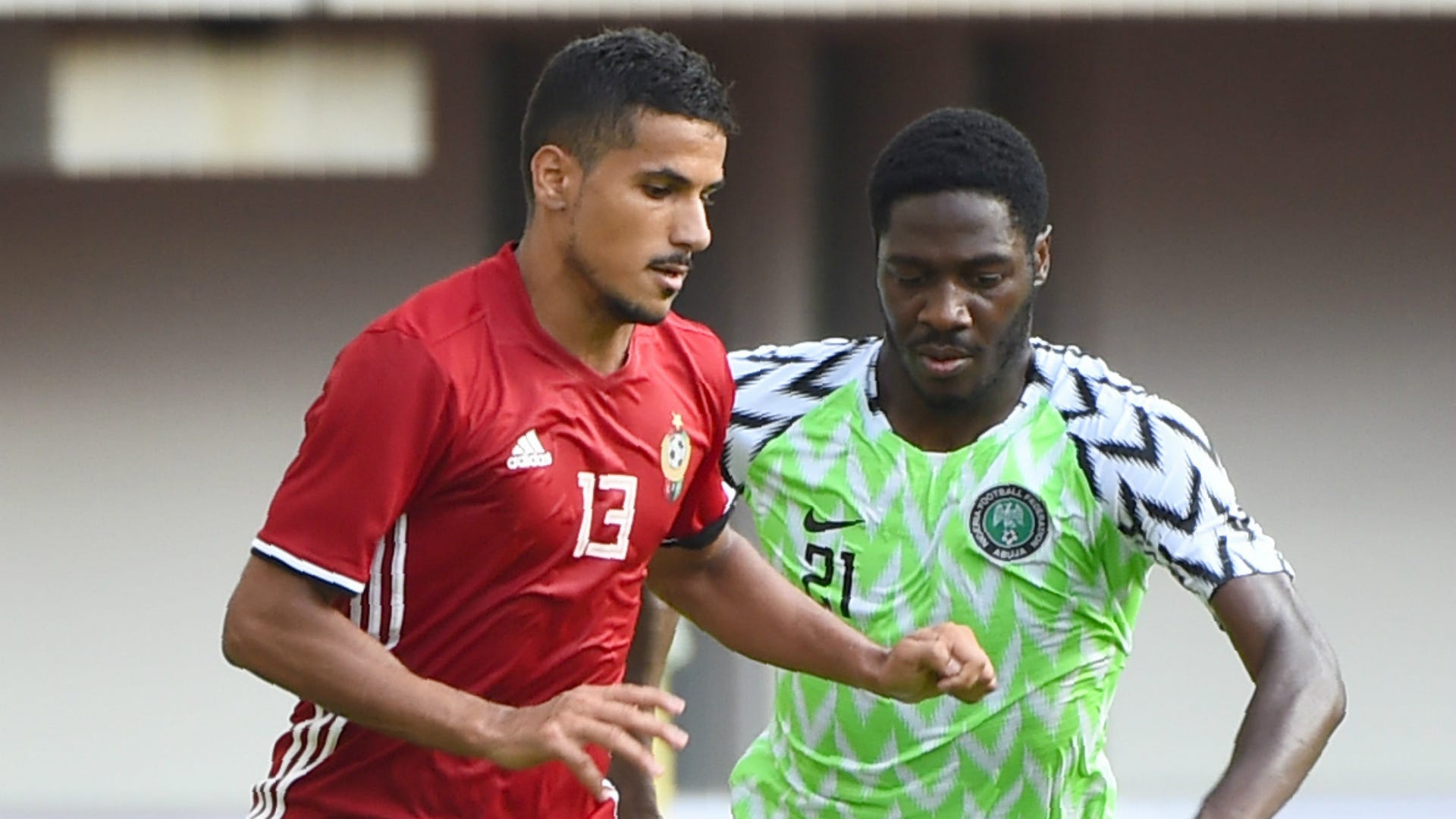 Some of that is to do with the loyalty that so defines Gernot Rohr, as the German has favoured converted midfielder Shehu Abdullahi instead for most of his time at the helm of the Nigeria national team.

The wider issue, however, is a tactical ome: Aina is a wing-back playing in a team that does not often use wing-backs.

Rohr has preferred a back four for the most part, and there is an element of misfortune in that, on the occasions when he has used a back three instead, Aina has been unavailable: he was not selected for the World Cup, and picked up a knock on the eve of November's Africa Cup of Nations qualifier against South Africa in Johannesburg. 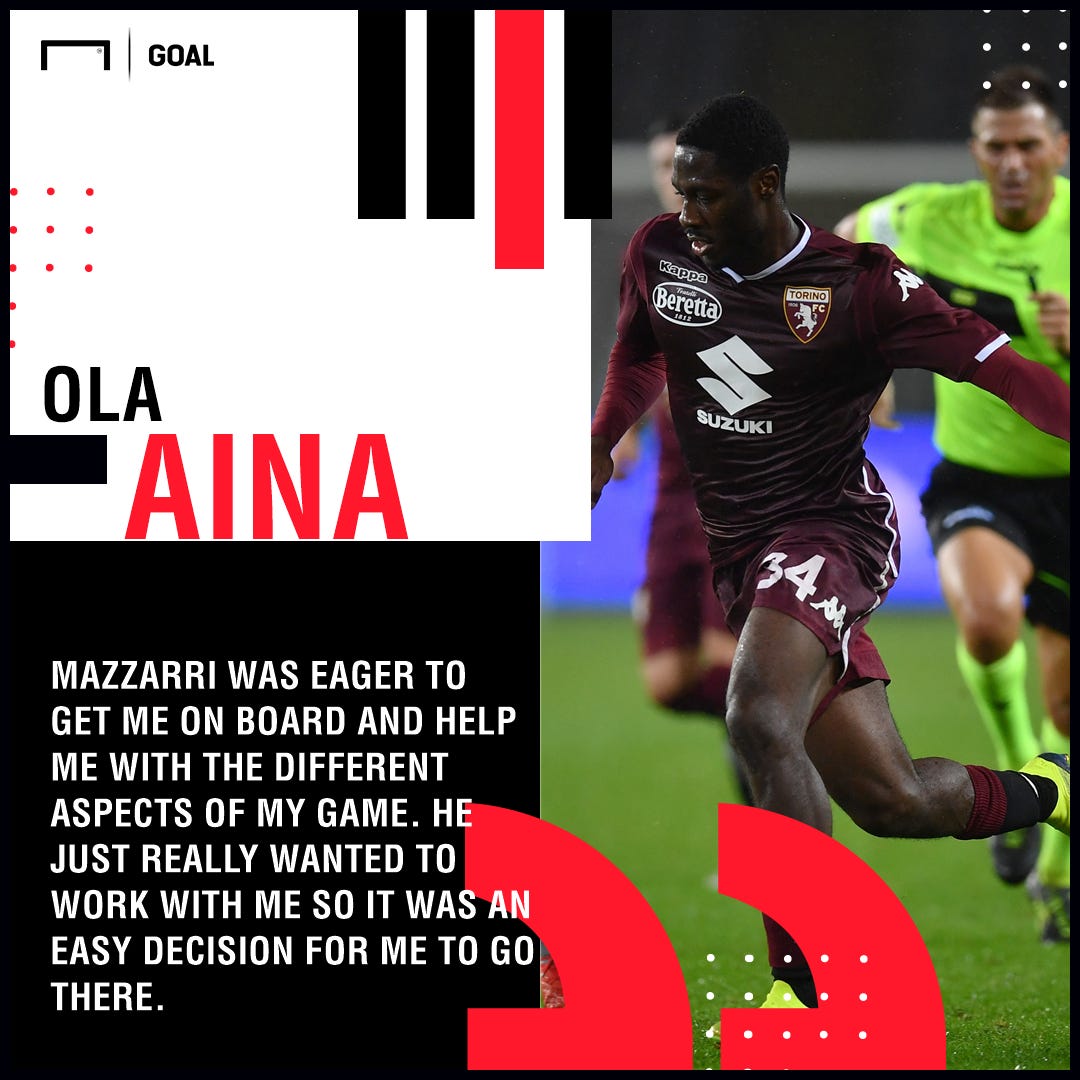 It would depend, on some level, on how much of a marginal gain he could offer in an altered system, and also how the other components of the team fit around that.

At the 2000 Africa Cup of Nations, erstwhile Head Coach Jo Bonfrere had a problem going into the final; mercurial midfielder Jay-Jay Okocha had been suspended for the semi-final, an unfortunate circumstance which, ironically, helped him discover his best midfield pairing.

Tijani Babangida struck twice against South Africa to nook a final place, but now the Dutchman had a problem: would he leave Okocha out, as the team seemed more solid and cohesive without him, and risk the ire of the public, or would he sacrifice sure footing in order to accommodate his magician? 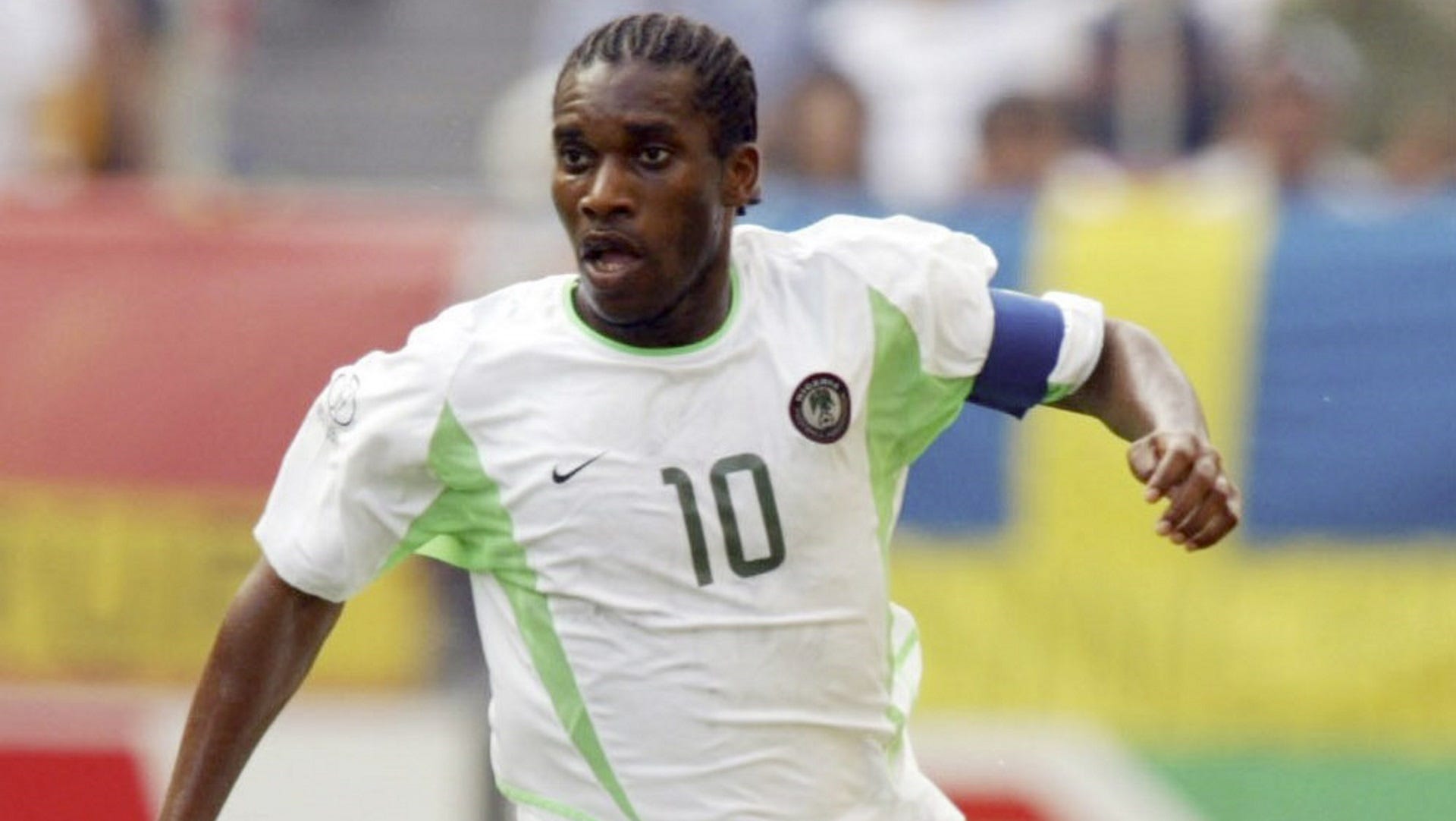 In the end, he did neither: Okocha returned to the side, but in a weird left-sided role in midfield which both neutered him and opened up the team on that flank. The marginal gain was that he scored a belter in the second half, but it in no way made up for the imbalance his presence created.

Would the team have been so dire as to go 2-0 down in the first place? Probably not.

The lesson here is simple: only by playing your best players in their preferred roles can their best be elicited for the benefit of the entire side. 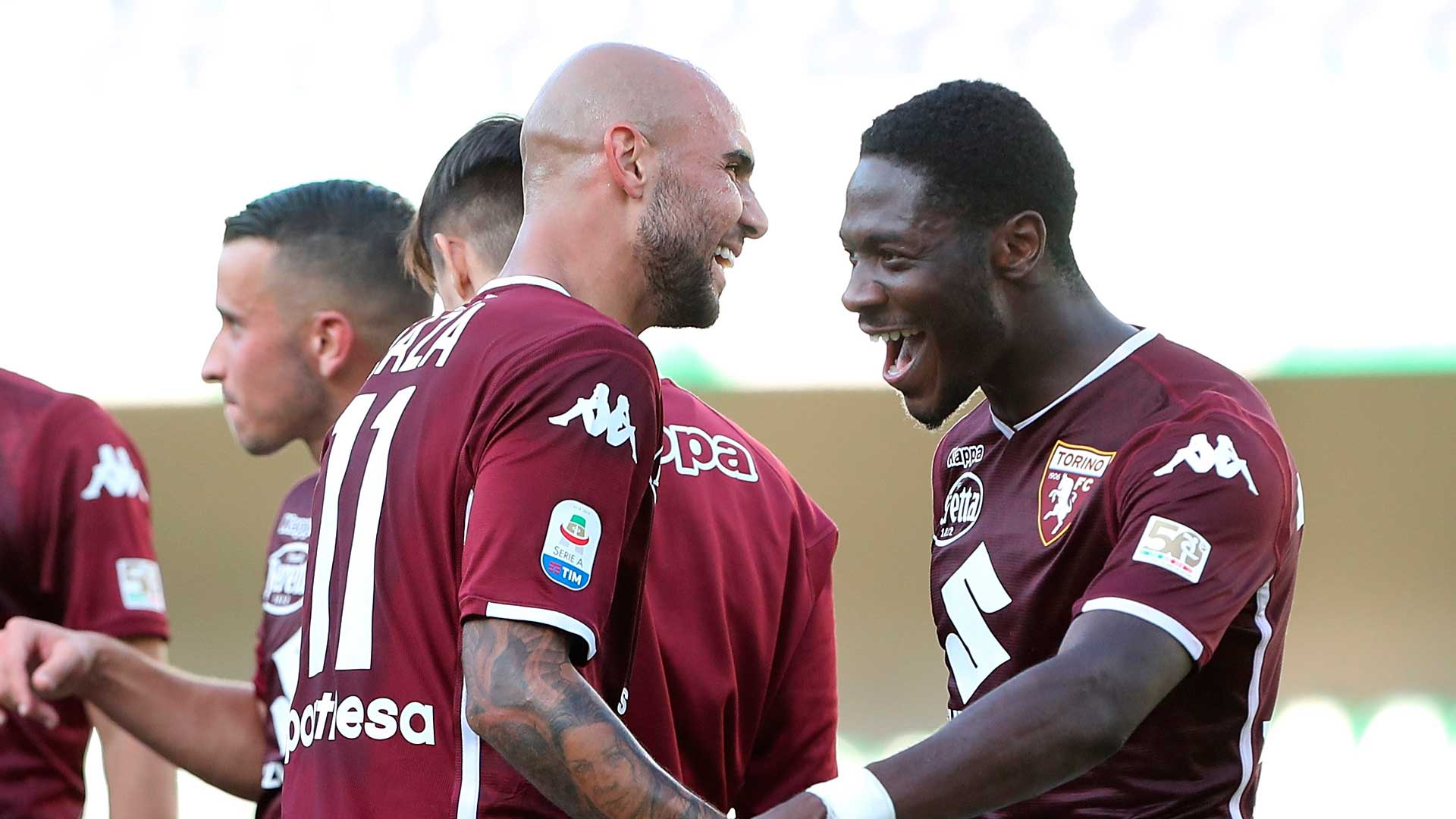 Aina's form, as impressive as it is, is tied unmistakably to the wing-back role, one which to some degree masks his underdeveloped defensive instincts.

Played as a full-back in a back four, he is required to fulfill more defensive duties, and it is no surprise that he has looked shaky when deployed there: over both legs against Libya, he struggled positionally, and was arguably culpable for the first Libyan goal in the return leg in Sfax.

If the Super Eagles are to get his very best, it would necessitate a permanent move to the 3-5-2 that has been used only occasionally.

Whether he can elevate the team enough to justify that change is the question which Rohr must answer.