'His dad was a plodder!' - Souness says Halaand's footballing ability must have come from his mother 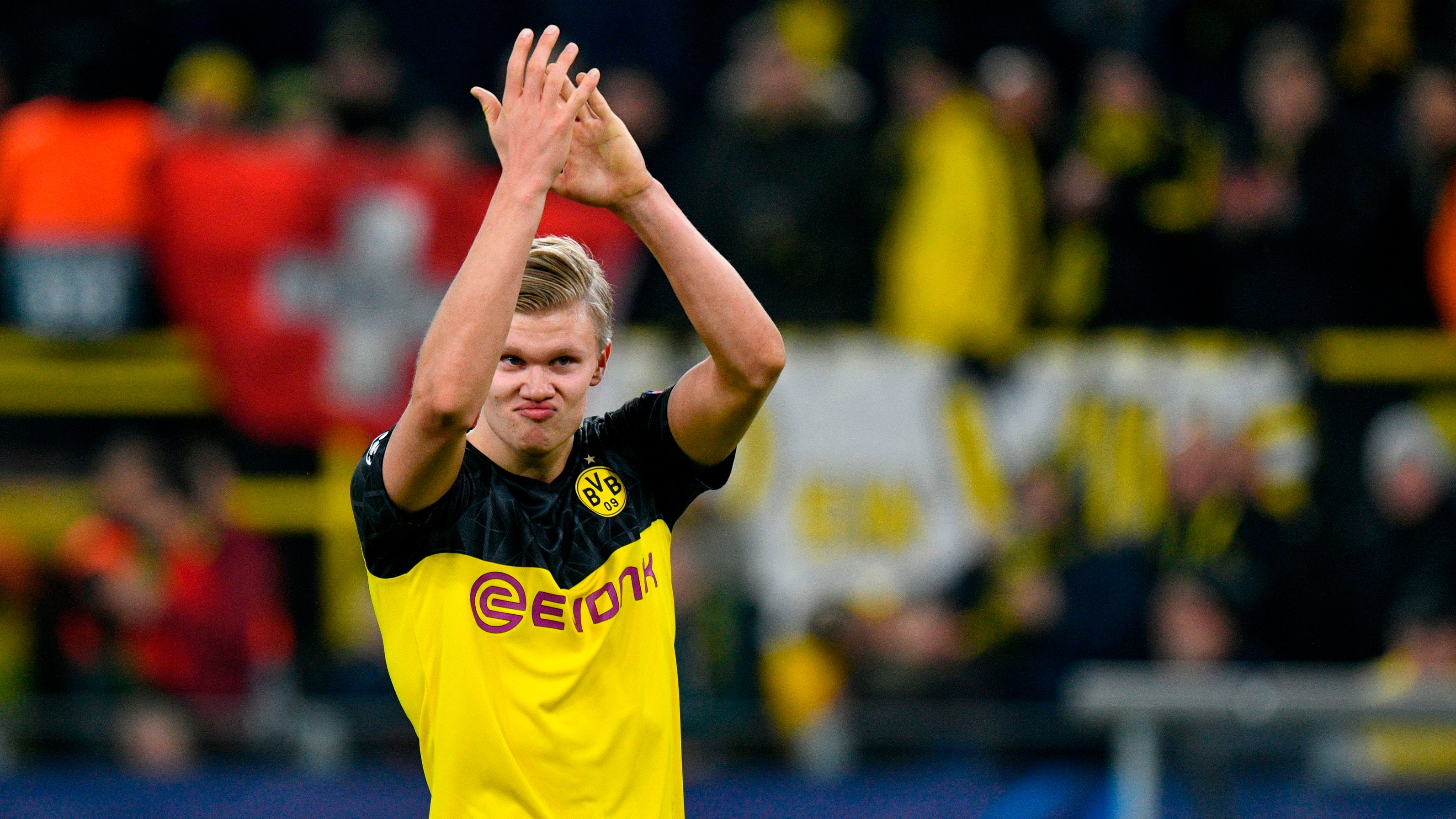 Borussia Dortmund attacker Erling Haaland has his mother to thank for his outstanding footballing prowess, according to former Liverpool midfielder Graeme Souness.

Haaland set more records on Tuesday night as he struck twice in Dortmund's 2-1 win over Paris Saint-Germain in the first leg of their Champions League round of 16 tie.

After tapping home the opening goal, Haaland then restored Dortmund's lead with a thunderous strike just moments after Neymar had equalised for Thomas Tuchel's side.

While the 19-year-old was criticial of his performance, it's clear the teenager is set for a very bright future in the game as he looks to enjoy a playing career that suprasses that of his father.

"He's always on the half turn, he's not squared up looking at his own goal. He's really pacey. He's got that sixth sense that all the top strikers have," Souness said of Haaland to Virgin Media.

"He's in the right place at the right time. He looks like he's quicker than anyone, he's bigger than anyone. He's got a great chance of being a top man, hasn't he?

"His mother must have been a good player because his dad was a plodder."

Haaland has now scored 10 Champions League goals in just seven appearances, reaching the tally four games quicker than any other player in the competition’s history.

The Norwegian star has also now bagged 11 goals across his first seven games for Dortmund, with Souness adamant Haaland's decision to move to Germany rather than Old Trafford was the right one.

"It's easier to play at Dortmund than it is at Manchester United right now," Souness said.

"He'd be under lots of pressure. But he won't be there long. I doubt he'll go to Man Utd, but if he keeps scoring goals, he's destined for Bayern Munich or Real Madrid."

Haaland recently hit out at 'comical' claims that wage demands saw him pick Dortmund over the Red Devils.

According to the Bundesliga club, it was actually a video of their fans that played a big part in Haaland's decision to sign with them.