The new Gunners' No. 10 is the latest youth graduate to sign a new contract, following Folarin Balogun, Arthur Okwonko and others

There was never going to be any other outcome.

Aston Villa may have tried to prise Emile Smith Rowe away from Arsenal this summer, but the only time the Gunners academy product was ever going to play at Villa Park next season was when the Gunners travel there on March 19.

Each bid that arrived was met with the same response at Emirates Stadium: No chance!

Smith Rowe is key to Arsenal’s future and the club were always confident that he would sign a new long-term deal.

Confirmation of that contract finally arrived on Thursday, putting to an end any lingering hopes still harboured by those in the Midlands that the young playmaker might be lured away.

“Emile is a player who represents the future of the club,” said technical director Edu.

Smith Rowe’s new contract follows on to the one handed out to Bukayo Saka last summer and is rich reward for the performances he put in after he came into the first-team half way through last season.

When he was brought into the side after the defeat at Everton on December 19, Arsenal were 15th in the Premier League and were staring a relegation battle in the face, with Arteta’s side just four points above the drop zone.

But he and Saka inspired an impressive turnaround during the second half of the campaign, with only Manchester City and Manchester United picking up more points than the Gunners from Boxing Day onwards.

Two youngsters, made in Arsenal’s Hale End academy, took it upon themselves to turn a season around.

In what was an immensely disappointing year for Arsenal, the performances of Saka and Smith Rowe were undoubtedly the shining lights of a dark campaign.

And the fact they Saka will start next season as Arsenal’s No.7 and Smith Rowe will now be No.10, highlights just how much trust the club already have in them, despite their tender years.

"Everyone knows that No 10 is a big shirt, so I’m buzzing to be honest,” Smith Rowe said, when asked about taking on the famous squad number, which had been vacant since Mesut Ozil’s exit in January.

“The legends that have played here and have worn the shirt. I just want to keep working hard and hopefully I can play like them and replicate what they've done."

The Hale End academy is key to Arsenal and having 19-year-old Saka and 20-year-old Smith Rowe now representing the first-team week in, week out will be a huge inspiration to those currently trying to follow in their footsteps.

Ensuring there is a clear pathway towards the senior side is imperative to Arteta, who has always been adamant that the academy will be at the heart of the rebuild he is trying to carry out in north London.

"For me, if we want to strengthen our position and we need to recruit somebody, first of all we have to look in our academy," said the Spaniard. "It's part of the DNA of the club and we have to do that.

"If we have that product in our club, let's bring him in. But he has to have the right qualities, the right mentality and character to do so.

"We are lucky. We have some really good players coming up but we need more and in order to do that we need to keep investing in our academy, to have the right coaches.

“I think Per Mertesacker [academy manager] is doing a fantastic job. Let's keep feeding the first team as much as we can."

Arsenal have a proud tradition of developing their own and Arteta is currently reaping the benefits of the hard work that has been put in during the past 10 years to grow the academy.

Nine of the current first-team squad have spent at least some time being schooled at Hale End, with the likes of Saka, Smith Rowe, Joe Willock, Ainsley Maitland-Niles and Reiss Nelson being there since they were young boys.

“The young, top talent we produce at the academy is with the final aim of putting them with the first team and making it a regular thing,” said Arteta.

“When I signed with the club it was one of the things that excited me more because I love to work with them and it is part of our DNA, part of our history.

“So when we have them, let’s keep them if we think they are players that can take us to the next level.”

Mertesacker took over as academy manager in 2018, but prior to his appointment Arsenal had pushed through a £50m ($62m) development project aimed at improving facilities at Hale End base, as well as at London Colney.

Former chief executive Ivan Gazidis, who is now at AC Milan, led the project and it's an investment that is proving to be a bargain.

“Our youth development is going to be the foundation of this football club going forward,” Gazidis said in 2014. “We’re investing millions of pounds into leadership at that level, new coaching and facilities.

“Hale End is getting totally transformed and we’re investing many million pounds into developing London Colney. We need to make sure that we’re absolutely ahead of the curve in all of those areas.

“We have to find our own path and our path is going to be built around how well we can develop our young players and bring them through to our first team.”

The investment that has been pumped into Hale End is now certainly bearing fruit, with goalkeeper Arthur Okwonko another academy graduate to sign a new long-term deal in the past few weeks.

Folarin Balogun also put to pen to paper on a new contract in April and both are now considered part of the first-team squad and will be hoping for some game time this season. 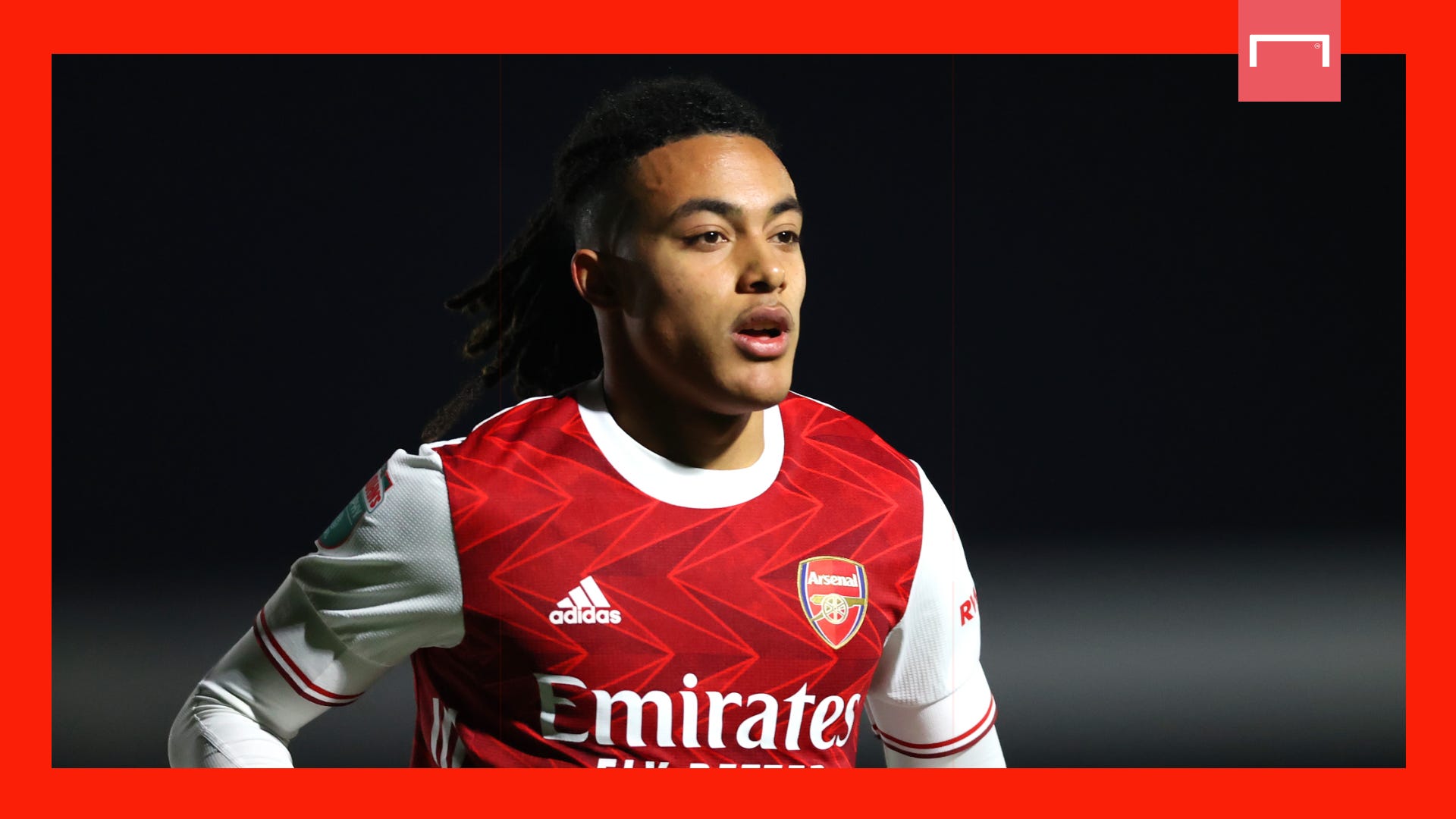 Then there is the next crop who are waiting in the wings.

There is Charle Patino, the exceptionally gifted 17-year-old midfielder who many believe to be one of the most exciting talents ever to come through the academy.

He, along with the likes of Omari Hutchinson, Kido Taylor Hart, Miguel Azeez and Marcelo Flores will be eyeing first-team opportunities over the next couple of seasons and all will be boosted by the recent success of Saka and Smith Rowe.

The key thing for Arsenal now is to ensure the club does not rest on its laurels when it comes to the academy.

Mertesacker is aware of the need to keep improving and that’s why, along with technical director Edu, he has pushed through huge amounts of change in the past two years to ensure the production line at Hale End continues to develop top-class talent.

Herron, the former academy manager at Reading, was tasked with leading the new talent ID department and building a new team to replace Morrow and other senior figures that had been moved on, such as Kevin Beadell, Dan Rice, David Lee, Jay Leffe and Joe Sutton.

Finding the best young talent remains key to any successful club, especially in such a competitive market, and Arsenal are determined to stay at the front of the queue.

The key now is to ensure others continue to tread the same path taken by Saka and Smith Rowe.

Both Arteta and Edu have a long-term vision for Arsenal that is centred around a strong academy and in Mertesacker they have a man at the helm who is determined to keep the production line rolling.