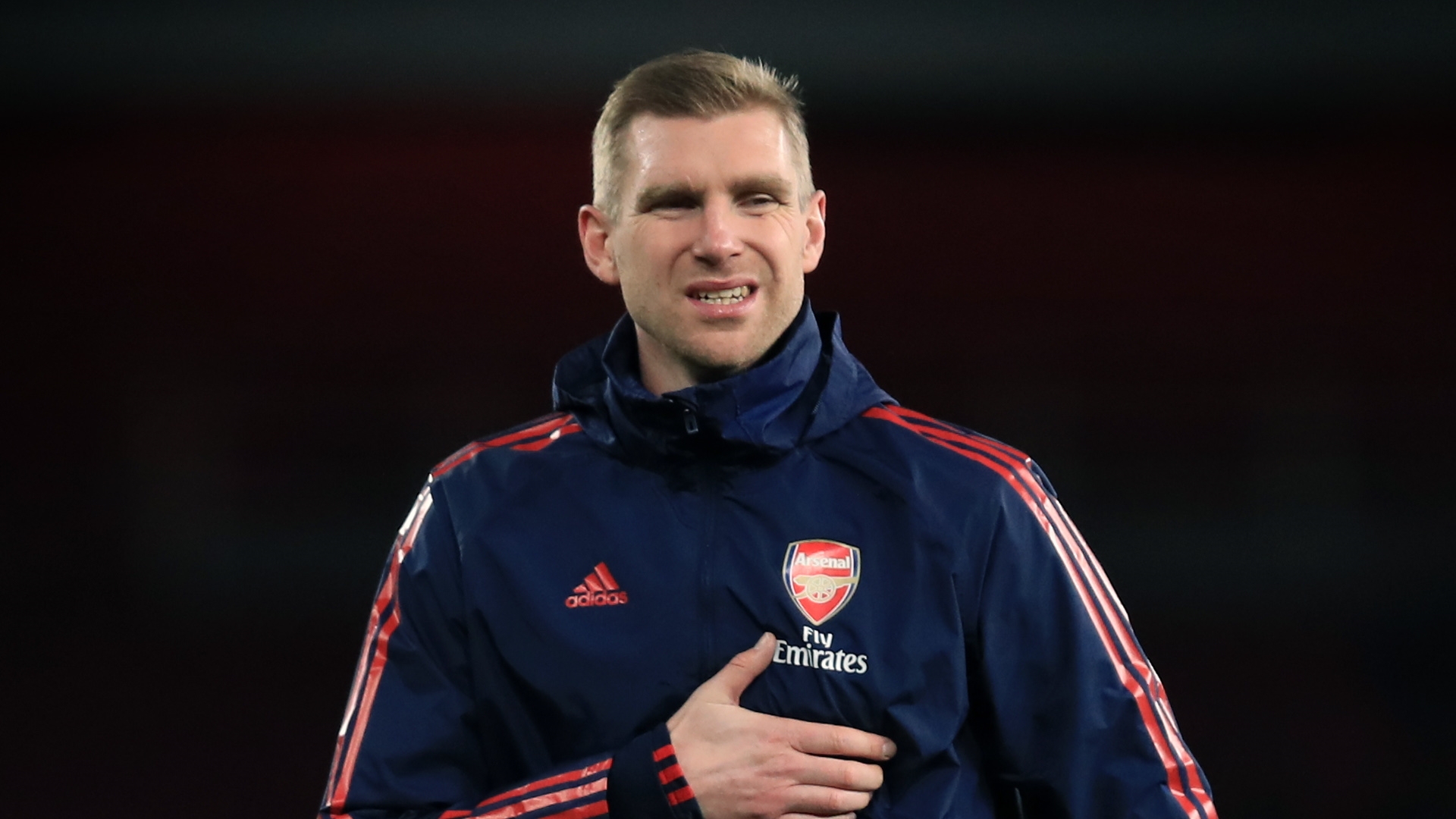 Per Mertesacker has made two new appointments to his academy coaching staff at Arsenal.

Big changes are expected to take place over the coming months at the club, both at senior and youth level.

They are already well underway, with academy manager Mertesacker bolstering his goalkeeping and medical departments.

Terry Mason will take up the role of head of goalkeeping at Arsenal academy, filling the void left by Andy Woodman who left the club earlier this year to join National League side Bromley.

Mason joins from Southend United, where he has spent the past 15 years and has developed a respected reputation in the game. He has also spent the past five years working with keepers up to Under-18s within the England set-up.

Mason will be joined on the academy’s coaching staff by Tony Strudwick, who is due to arrive from Sheffield Wednesday.

Strudwick will be the academy’s new head of sports science and medicine, ending his two-year stay at Hillsborough where he fulfilled the same job for the first team.

He is also head of performance for the Wales national team, where he works alongside Albert Stuivenburg, Mikel Arteta’s assistant manager at Arsenal.

The focus at Arsenal’s academy now is finding a replacement for Steve Bould, who was sacked as Under-23s coach last week.

Academy manager Mertesacker is leading the hunt, with the club keen on appointing a younger coach who can help guide Charlie Patino, Omari Hutchinson and Marcelo Flores, who are all due to step up to the U23s on a regular basis next season.