The Malian left-back got his maiden goal for the Blood and Gold, while other African stars suffered contrasting fortunes in the French elite division

Malian left-back Massadio Haidara opened his Ligue 1 account as Lens recorded a 2-1 away victory over Strasbourg in Sunday’s league encounter.

Making his 20th French top-flight appearance for the Blood and Gold this season, the 28-year-old ended his wait for a maiden strike against Thierry Laurey’s men.

Five minutes into the encounter against the Racers, Haidara guided the ball past goalkeeper Eiji Kawashima after he fumbled a Jonathan Clauss corner-kick.

In the 20th minute, the hosts equalised through French midfielder Jean-Ricner Bellegarde, albeit, Cote d’Ivoire midfielder Seko Fofana sealed maximum points for the visitors in the 40th minute after exchanging passes with Clauss inside Strasbourg’s penalty area.

Thanks to this result inside Stade de la Meinau, Lens climbed to fifth after garnering 48 points from 30 outings, while Strasbourg stay four points away from the relegation zone. 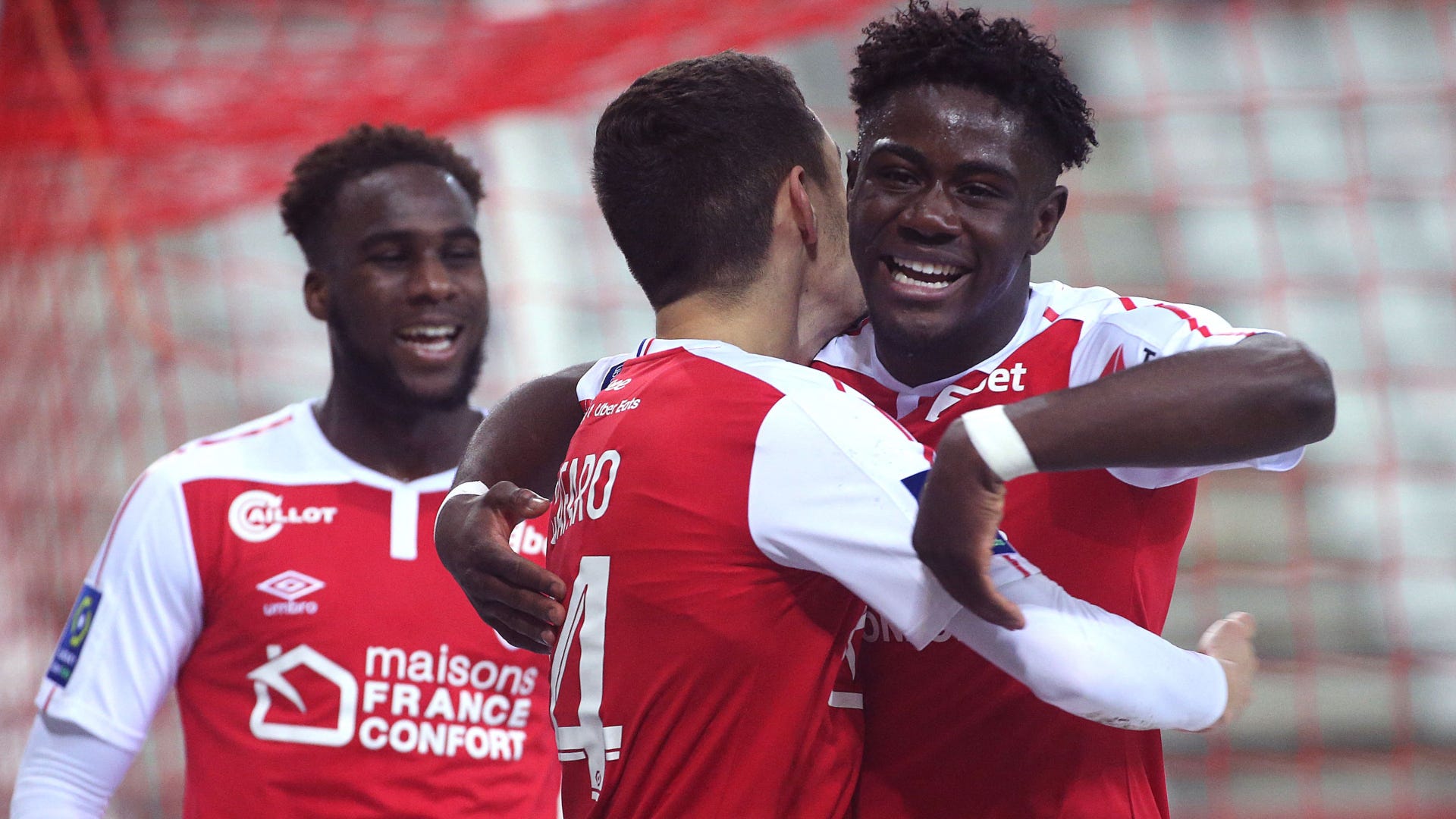 Elsewhere, Boulaye Dia was Reims’ hero as he scored the only goal in the Reds and Whites 1-0 away defeat of Dijon.

After a goalless first-half at the Stade Gaston Gerard, the 24-year-old Senegalese forward powered the visitors to victory, dribbling past goalkeeper Anthony Racioppi and then slotting the ball into an empty net five minutes into the second half.

That effort was his 13th of the current French top-flight campaign in 28 encounters. As a result of their win, Reims climbed to 12th on the log after amassing 38 points from 30 games, while Dijon remain at the base of the log with 28 points from the same number of matches.

At the Stade de la Mosson, French midfielder of Central African Republic descent Junior Sambia inspired Montpellier to a 3-1 home defeat of Bordeaux, who were without Nigeria international Samuel Kalu.

Nonetheless, the hosts fought back to extend their unbeaten run in all competitions to 10.

First, Sambia levelled matters in the 35th minute before second-half strikes from Gaetan Larborde and Stephy Mavididi completed the turnaround against Jean-Louis Gasset’s side.

Currently, Bordeaux are 13th in the table with 36 points while Montpellier occupy the eight position after amassing 44 points.

Also, Randal Muani was on target for Moses Simon’s Nantes in their 1-1 draw at home versus Lorient.

The 22-year-old French forward of Congolese descent handed the Yellow House a second-minute lead, before the visitors ensured that the low-scoring encounter ended on a no winner, no vanquished note at the Stade de la Beaujoire thanks to the 87th-minute goal by Armand Lauriente.

Nigeria’s Simon was handed a place in Antoine Kombouare’s starting XI but he was substituted for Kader Bamba in the 76th minute.