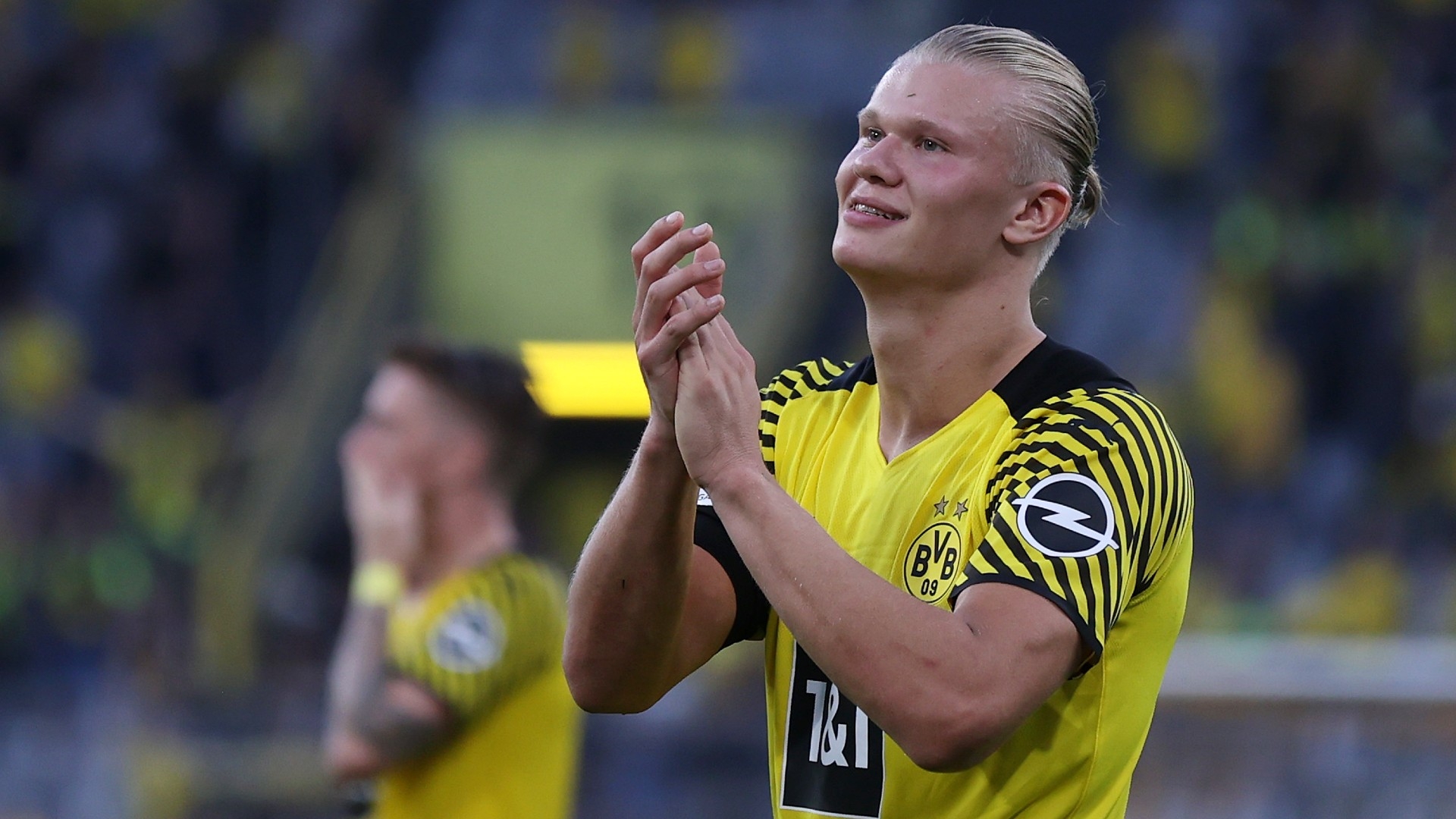 Liverpool could be a possible landing spot for Erling Haaland in the summer of 2022, claims Borussia Dortmund legend Michael Rummenigge, with the Norwegian striker expected to favour a switch to England over one to Spain.

Speculation regarding the future intentions of a prolific 21-year-old continues to rage, with remarkable exploits in Germany bringing the hottest of prospects to the attention of leading sides across Europe.

Barcelona and Real Madrid are forever in the market for such talent, but are both experiencing financial difficulties at present, while Premier League heavyweights such as Manchester rivals United and City are also looking for long-term options in a No.9 role.

Rummenigge expects Haaland to be on the move after taking in one more season at Dortmund, with a man that spent five years with BVB in his playing days telling Sport1 of a superstar performer in the present: "We’ll have to wait and see where he goes after this season.

"Real and Barca have financial problems so I could imagine him moving to England. His father used to play there too. I could well imagine Liverpool for Haaland."

Why is Haaland in such high demand?

Haaland only burst onto the scene with Red Bull Salzburg in 2019-20, with his efforts in that season's Champions League suggesting that he was destined for bigger and better things.

Since then, a man being tipped to reach the very top of a global game has hit 62 goals through just 61 appearances for Dortmund.

Few can claim to be as productive, particularly at the highest level, and Rummenigge admits that Haaland has become a generational talent.

He added: "Haaland is an exceptional phenomenon. Players like that only come along every 30 or 40 years.

"I don’t know what his career plans are, but for Dortmund it’s great that he’s still wearing the black and yellow jersey this season.

"He is an absolute goal machine, his opponents fly away to the right and left when he starts running. I’ve never seen anything like him at that age.

"The only drawback with a player of his size is his headers. He doesn’t score enough goals with his head. Otherwise, Haaland is a perfect player."