'He's not yet a world-class player' - Mbappe has greater potential than Haaland, says Dortmund legend Kohler 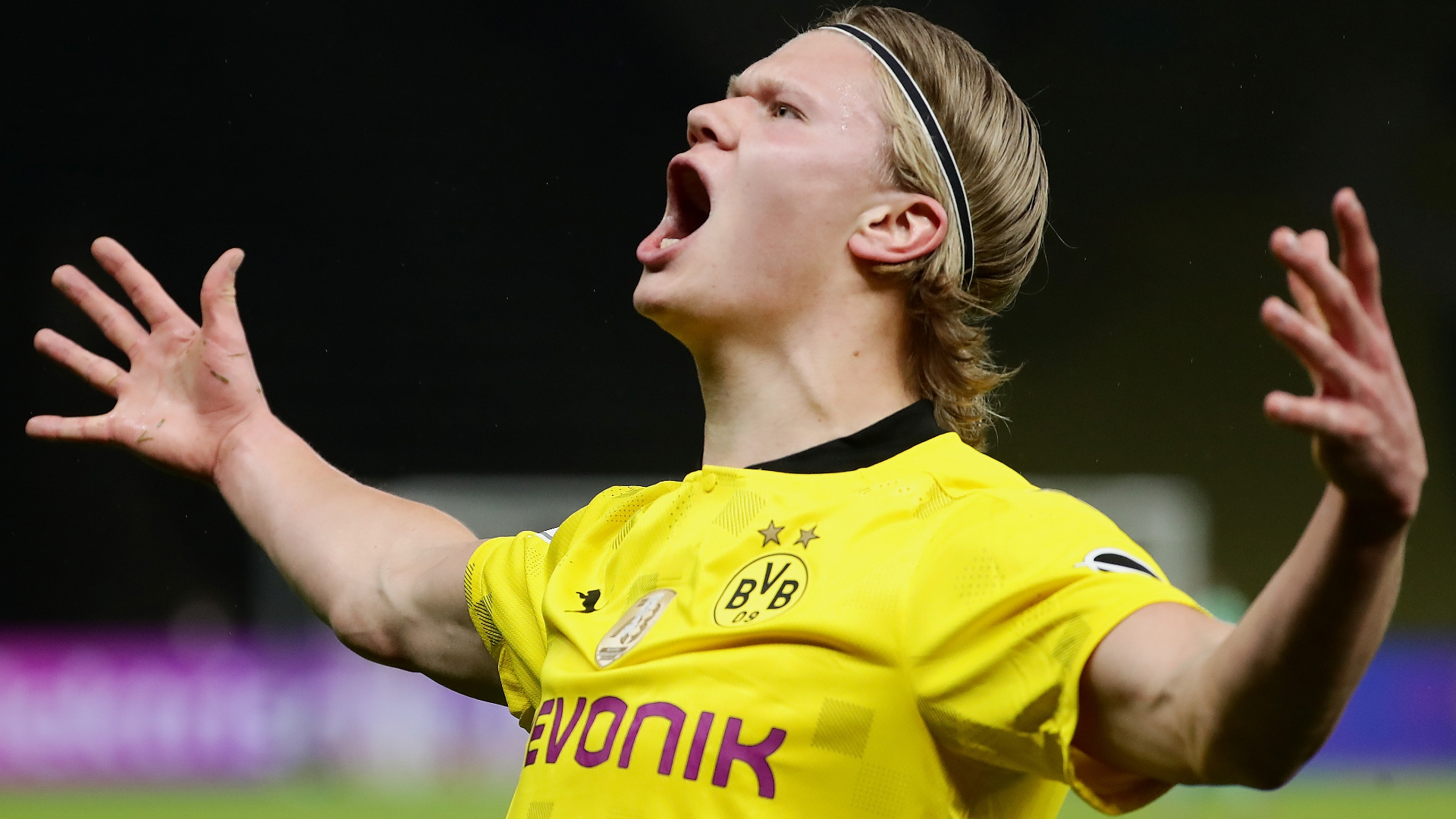 A former favourite at Signal Iduna Park is a big fan of the prolific Norwegian striker, but feels there is still plenty of work for him to do

Two exciting attacking talents are being tipped to become the next superstars of world football as they follow in the footsteps of all-time greats Lionel Messi and Cristiano Ronaldo.

Dortmund great Kohler, who won two Bundesliga titles and the Champions League with the club, is a big fan of a Norwegian forward tearing up German football, but feels there is still work for him to do.

Kohler told Ruhr Nachrichten of Haaland: "He's not yet a world-class player. He's a top striker and has all the skills to do so, but he still has to prove that.

"He's missing that certain extra class out of nowhere. At 21 he has already come so far. That is extraordinary. I am sure that he will always find tools so that he cannot be stopped. With experience comes world class."

Is Mbappe better than Haaland?

Mbappe has the more enviable medal collection, with the France international boasting four Ligue 1 titles and a World Cup win on his roll of honour.

The 22-year-old has scored 132 goals in just 171 appearances for PSG, with 42 of those efforts coming last season.

Haaland almost matched that return at Dortmund, as he found the target on 41 occasions, and has netted 57 times for the club in 59 outings.

Kohler is understandably impressed by two of the hottest prospects around, but feels French flair just edges things at present.

The 1990 World Cup winner added: "Kylian Mbappe has the greatest potential. I see him more as a world-class footballer, because he doesn't just rely on speed. What does he do? Short hooks, short ball control - Mbappe doesn't do anything rash."