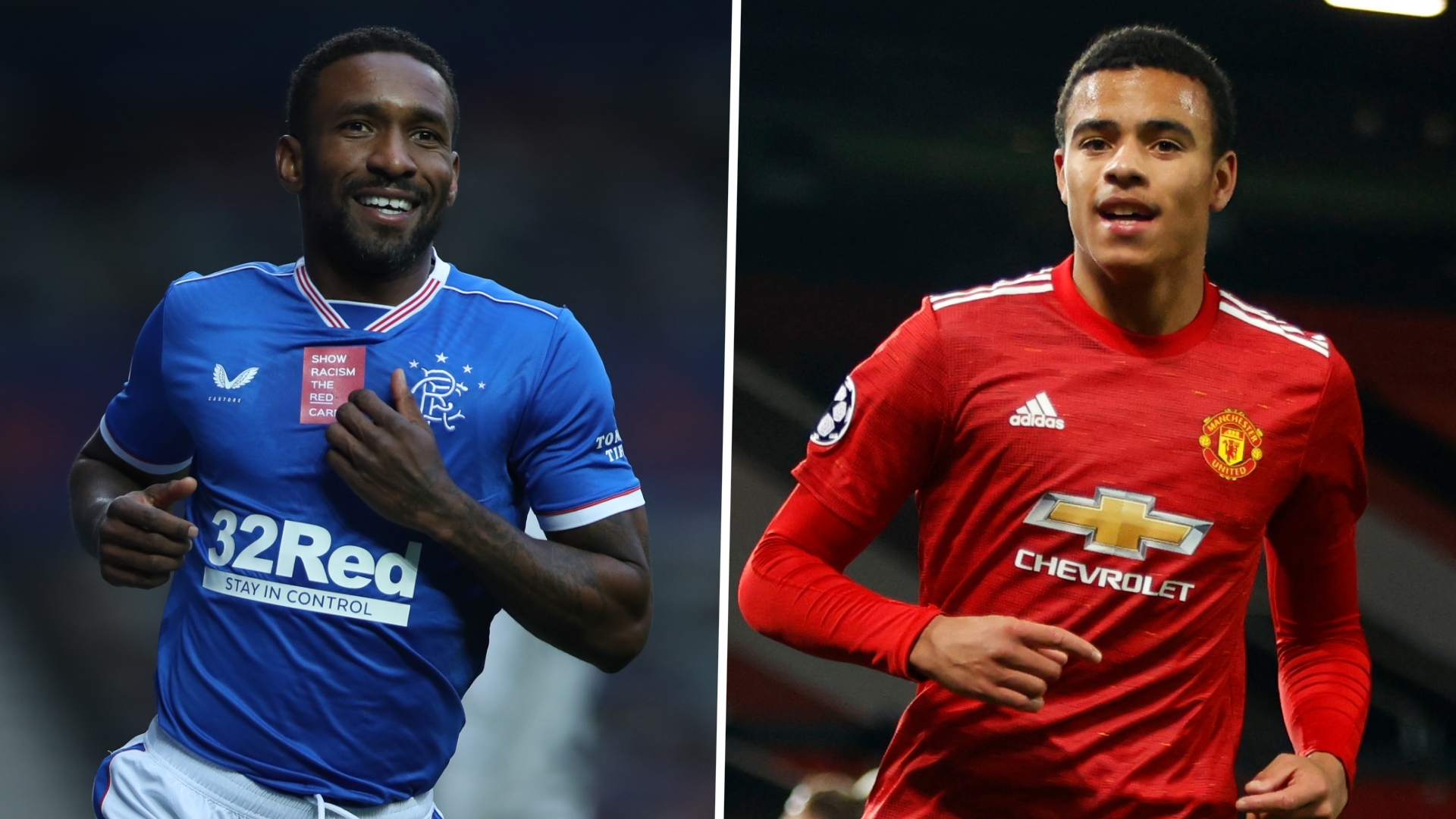 The former England international, who is now at Watford, is a big fan of an exciting frontman who looks “very, very promising” for the Red Devils

Mason Greenwood is cut from the same cloth as Jermain Defoe, says Ben Foster, with the Manchester United youngster the kind of forward that “p*sses a goalkeeper off”.

Big things are expected of a 19-year-old frontman at Old Trafford, with impressive progress made since stepping out of a famed academy system.

Greenwood hit 17 goals in the 2019-20 campaign and has added a further three efforts to his tally this term.

He is being asked to fill a wide role at present, but the expectation is that he will go on to become a central striker for United and England.

Former Red Devils custodian Foster, who is preparing to face Ole Gunnar Solskjaer’s side with Watford in the FA Cup third-round, sees a bright future for Greenwood.

He admits that the talented youngster is a nightmare for goalkeepers, with quick thinking and predatory instincts allowing him to make fools of those who operate between the sticks.

“United have some really talented forwards in today’s team, and the one that stands out is Mason Greenwood,” Foster, who spent five years on the Red Devils’ books between 2005 and 2010, told the Premier League club’s Unscripted series.

“A massive thing for a striker, which p*sses a goalkeeper off more than anything, is where they shoot without you even thinking they’re about to kick it. They’re running with it and suddenly, with no backlift, BANG, like Jermaine Defoe… They pull it out of nowhere and catch the keeper by surprise.

“Greenwood has got that, but with both feet as well, which is special. He cannot only kick it really well and really hard with both feet, but he’s so accurate, too. For a young lad to be able to do that at that age is very, very promising.

“The goal he scored against me last season was a thing of beauty. He just took it down and BANG, goal. I was thinking: Woah. Fair enough. Fair dos lad. I’ve played the game a long time and there’s not many players who can do that.”

Greenwood has faced the first testing spell of his blossoming career in 2021-20, having broken coronavirus protocols while away on England duty and seen his attitude called into question, but he remains on an upward curve with plenty of potential still to be unlocked in his game.