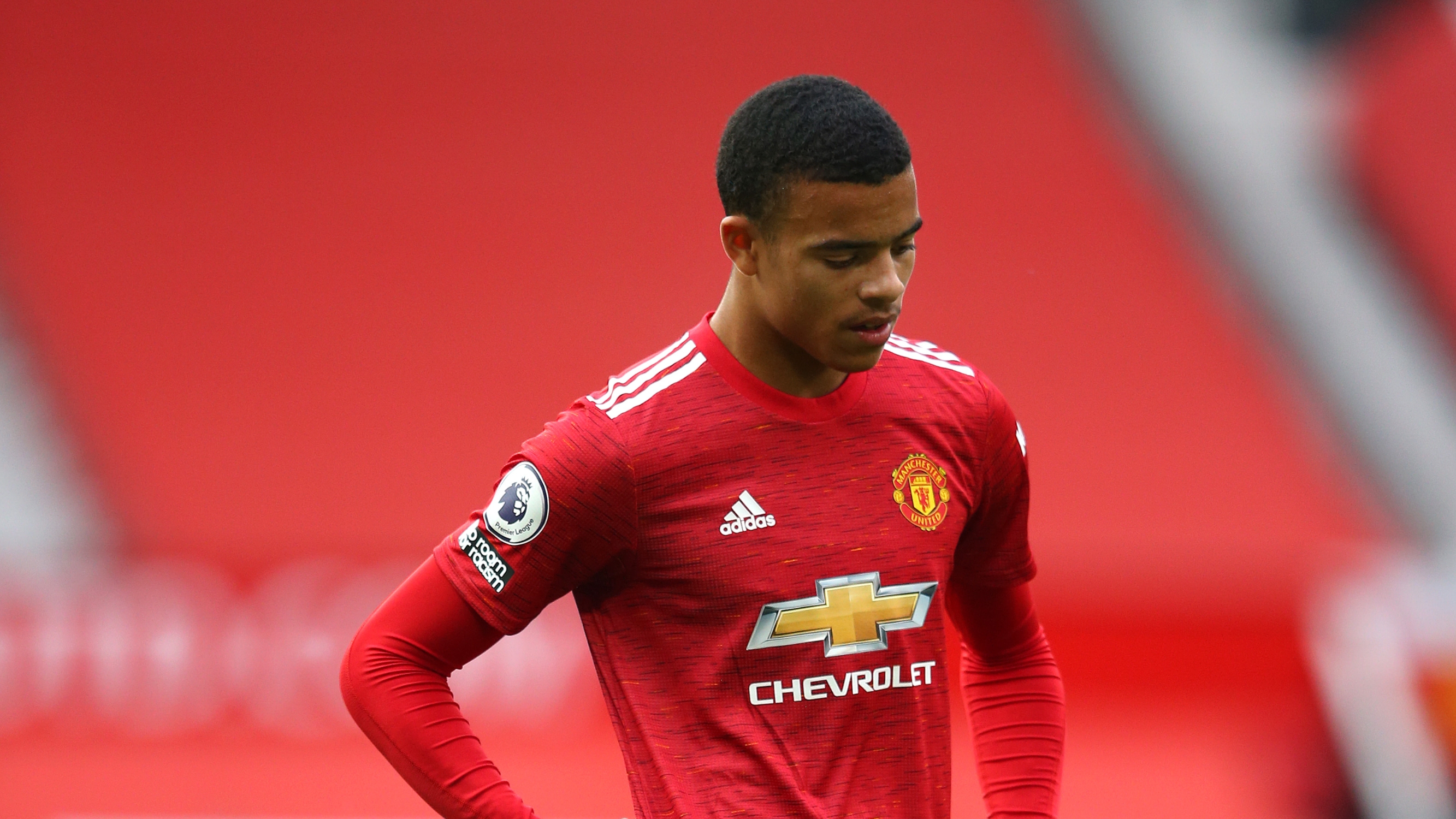 Mason Greenwood has been unfairly hounded after breaching coronavirus rules while away on England duty, according to Andy Cole, who says the Manchester United star should be judged on his ability.

Greenwood enjoyed a superb breakout campaign at Old Trafford in 2019-20, scoring 17 goals in 49 appearances across all competitions to help United finish third in the Premier League and reach three semi-finals.

The 19-year-old earned a place in Gareth Southgate's England squad in the process, but he has struggled to replicate the same form in the early stages of the new campaign.

He has only managed to score twice in his last eight outings for United, who have slipped to 14th in the top-flight standings, and was left out of Ole Gunnar Solskjaer's last squad for a 3-1 win at Everton on Saturday.

Greenwood has appeared out of sorts since being sent home from England duty with Manchester City's Phil Foden in September, having been punished for breaking Covid-19 protocols at the team hotel.

The teenager faced a great deal of criticism in the aftermath of the incident, and his attitude at club level has also been called into question, with Solskjaer forced to deny reports that the striker has been regularly late to training.

Cole doesn't think Greenwood deserves to be under such intense scrutiny at his age, and has called for the media to get off his back so that he can focus on returning to his best level on the pitch.

“I’m hoping he will come through this. What’s really upset me through this situation is I’m not sure why everyone keeps hounding him the way they do.

“He’s a baby. If you don’t make mistakes when you’re a baby, when do you make your mistakes? In your 50s? He’s a boy and he’s made mistakes, he’s held his hands up, let him go out there and play his football.

“Now judge him on his football because if we’re judging him as an 18-year-old boy against what the average 18-year-old gets up to then we’ll see what they all get up to.

“Judge him on his ability, he’s made a mistake and apologised and now, please, just let him play his football now. They’ve left Foden alone, but let’s continue to hammer Greenwood. It’s just not right.

“He’s got so much to his game, he can go both sides, he can score goals and do everything. I’m sure that he can come through this.”