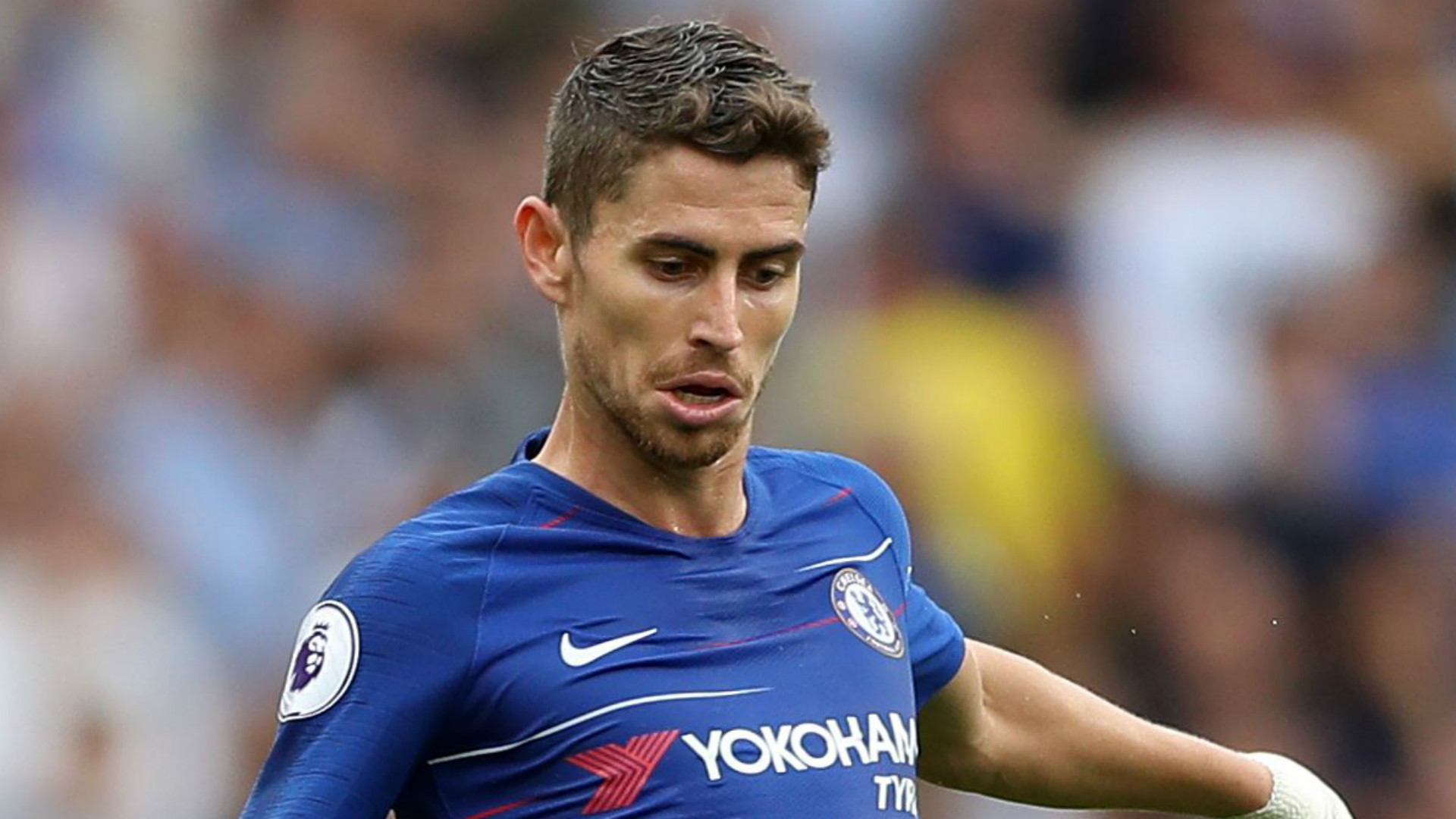 Jorginho’s impressive start at Chelsea has come as no surprise to his agent, with Joao Santos pointing out that good players “can play in any league”.

The Blues won the race for a much sought-after signature over the summer, with a £57 million ($73m) deal taking the Italy international to Stamford Bridge.

Jorginho has settled quickly in new surroundings, with the presence of former Napoli boss Maurizio Sarri in west London aiding his cause.

The 26-year-old has added a new dimension to Chelsea’s midfield, as they seek to embrace a more expansive brand of football, but his representative never had any doubts that such an impact would be made.

“He’s already integrated himself, plus he also speaks English well, so he’s not having any problems settling.

“When a player is good, he can play in any League. Stereotypes matter little. If a player has quality, they can make the grade anywhere.”

Jorginho has helped Chelsea to open their 2018-19 campaign with back-to-back Premier League wins.

The most recent of those saw the Blues edge out Arsenal 3-2 in a London derby, with there plenty of friendly faces in the stands to help cheer a Blues new boy on to victory.

Santos added: “He’s very happy with how the match against Arsenal went.

“There were 50 Neapolitans who cheered him on and asked for photos and autographs.

“This is why we love Naples and we’ll continue to. Their support has continued in London.

"Jorginho has many friends in Naples, like [Dries] Mertens and [Lorenzo] Insigne.

“He heard from them after Napoli’s win against Lazio and complimented the team.”

Jorginho’s next outing is set to take him to Newcastle, with Chelsea heading to St James’ Park on Sunday.