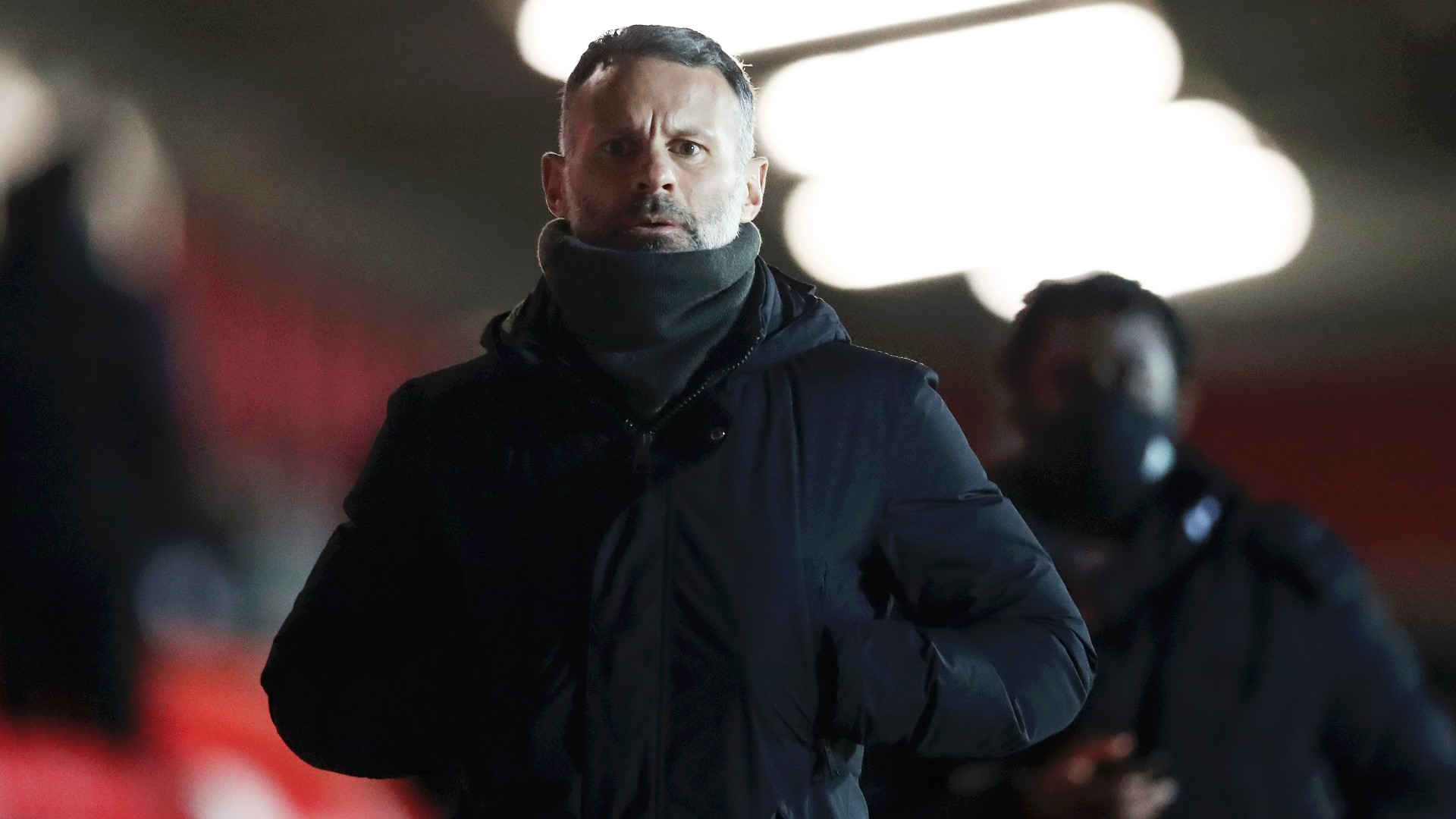 Wales have confirmed that their manager, ex-Manchester United winger Ryan Giggs, will not be in charge of the national team at Euro 2020 after being charged with assault and actual bodily harm on Friday.

Giggs, 47, was also charged with a single count of coercive and controlling behaviour.

The charges relate to an incident to which police were called towards the end of 2020 in Salford, Greater Manchester. Officers were called by two women, one of who received treatment for injuries.

"The Football Association of Wales has noted the decision of the Crown Prosecution Service to proceed with charging Ryan Giggs, the men’s national team manager," the FAW affirmed in a statement released shortly after the CPS announced its intent to charge the former United star.

"In light of this decision, the FAW can confirm that Robert Page will assume the role of men’s national team manager for this summer’s Euro 2020 tournament and will be assisted by Albert Stuivenberg.

"An FAW Board meeting will be convened to discuss these developments and its impact on the Association and the national team. The FAW will not be making any further comment at this current time."

Page stepped in as interim manager in the wake of Giggs' arrest in November 2020, overseeing their promotion to the top tier of the UEFA Nations League and the start of their 2022 World Cup qualifying campaign.

The charges against Giggs

A statement from Greater Manchester Police read: "A man from Salford has been charged with three offences after police were called to reports of a disturbance in the Worsley area in November 2020.

"Ryan Giggs has been charged with causing actual bodily harm to a woman in her 30s and common assault of a woman in her 20s. Both counts relate to an incident on the evening of Sunday 1 November 2020.

"Giggs, of Chatsworth Road, Worsley, has also been charged with one count of coercive and controlling behaviour between December 2017 and November 2020. He has been bailed and is due to appear at Manchester and Salford Magistrates' Court on Wednesday 28 April 2021.

"Police were called at 10.05pm on Sunday 1 November 2020 to reports of a disturbance at an address on Chatsworth Road, Worsley."

On Friday, the Crown Prosecution Service confirmed the Manchester United legend had been charged with assault and coercive control.

“We have authorised Greater Manchester Police to charge Ryan Giggs with engaging in behaviour which was controlling or coercive and assault occasioning actual bodily harm,” said a CPS spokesperson. “Criminal proceedings are active and nothing should be published that could jeopardise the defendant’s right to a fair trial.”

Giggs played for Manchester United between 1990 and 2014, scoring 114 goals in 672 league appearances and winning many major trophies.