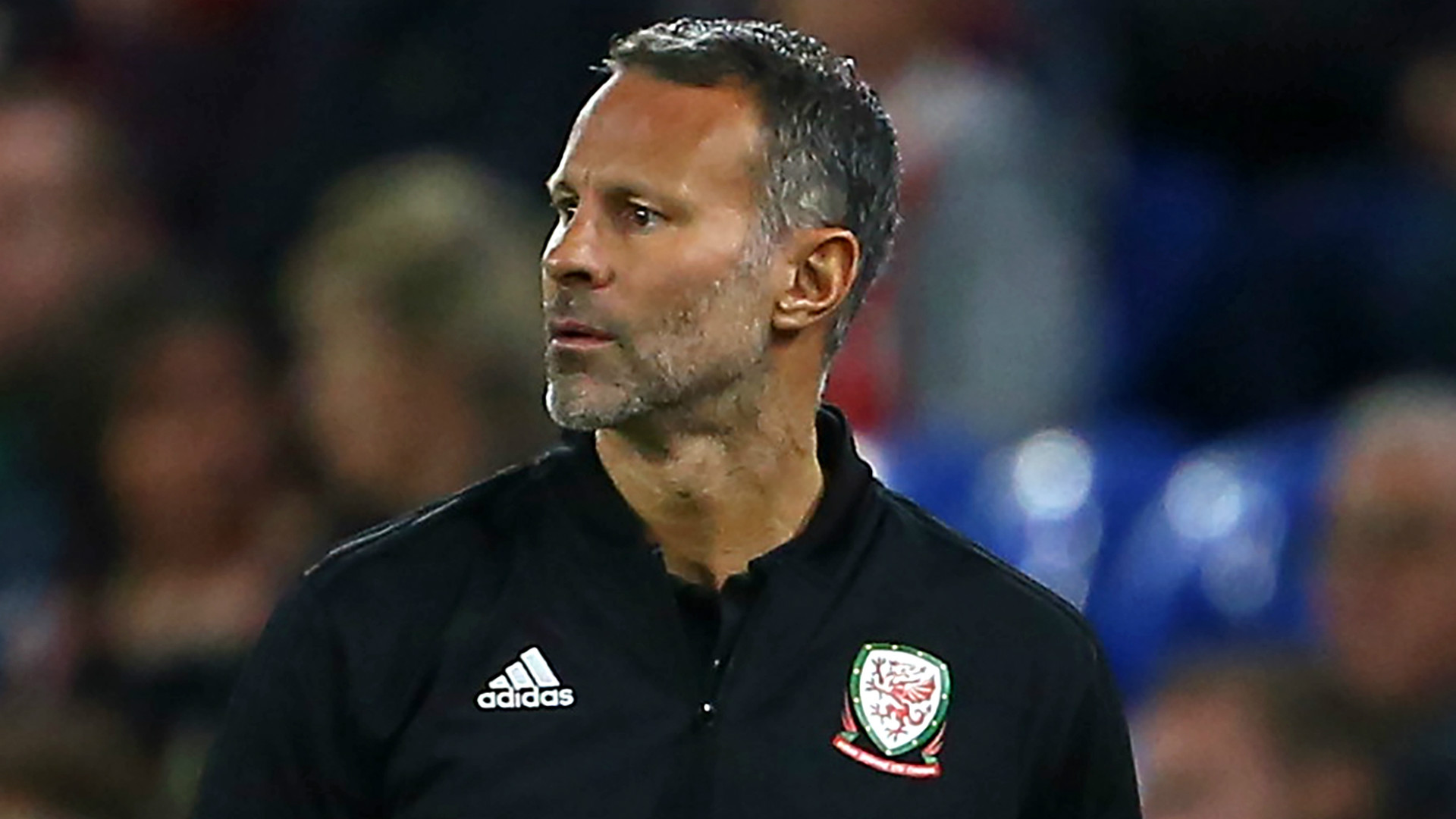 Manchester United legend and Wales head coach Ryan Giggs has denied allegations of assault after being arrested by police.

Giggs was arrested on suspicion of actual bodily harm and assault before being taken to Pendleton police station in Greater Manchester, after police were called following reports of a disturbance at an address in Worsley, Salford on Sunday night.

Police have confirmed that the 46-year-old was released on bail on Monday pending further inquiries.

A spokesman for the Greater Manchester Police issued the following statement: “Police were called at 10.05pm on Sunday to reports of a disturbance.

"A woman in her 30s sustained minor injuries but did not require any treatment.

“A 46-year-old man was arrested on suspicion of section 47 assault and section 39 common assault.”

A representative for Giggs stated that the former winger has denied all allegations against him, and is cooperating fully with the ongoing inquiries being made by police.

"Mr Giggs denies all allegations of assault made against him," read the statement. "He is cooperating with the police and will continue to assist them with their ongoing investigations."

Giggs was due to announce his latest Wales squad at the start of the week, with a UEFA Nations League double-header against the Republic of Ireland and Finland set to follow his side's clash with the U.S. national team over the international break.

The Football Association of Wales has confirmed that the squad announcement, which was scheduled for Tuesday, will no longer take place and has been postponed.

It was later confirmed that Giggs will not be in charge for the three matches this month.

"The Football Association of Wales and Ryan Giggs have mutually agreed that he will not be involved in the upcoming international camp," the FAW said, with the squad now due to be announced on Thursday.

"Our agreed immediate priority is preparing the team for the upcoming international matches.

"Robert Page, with Ryan's support, will take charge for the next three matches against the USA, Republic of Ireland and Finland, supported by Albert Stuivenberg.

"The FAW will not be making any further comment at this current time."

Wales have been drawn against Switzerland, Turkey and Italy in Group A for next year's tournament, which had to be pushed back to 2021 following the coronavirus outbreak.

Giggs also enjoyed a stellar career as a player, winning 64 caps for his country, and at club level he was a part of the United side that dominated English football under Sir Alex Ferguson between 1992 and 2013.

He got his hands on 13 Premier League titles, two Champions Leagues, four FA Cups and three League Cups during his time at Old Trafford, scoring 161 goals in a club-record 928 appearances.