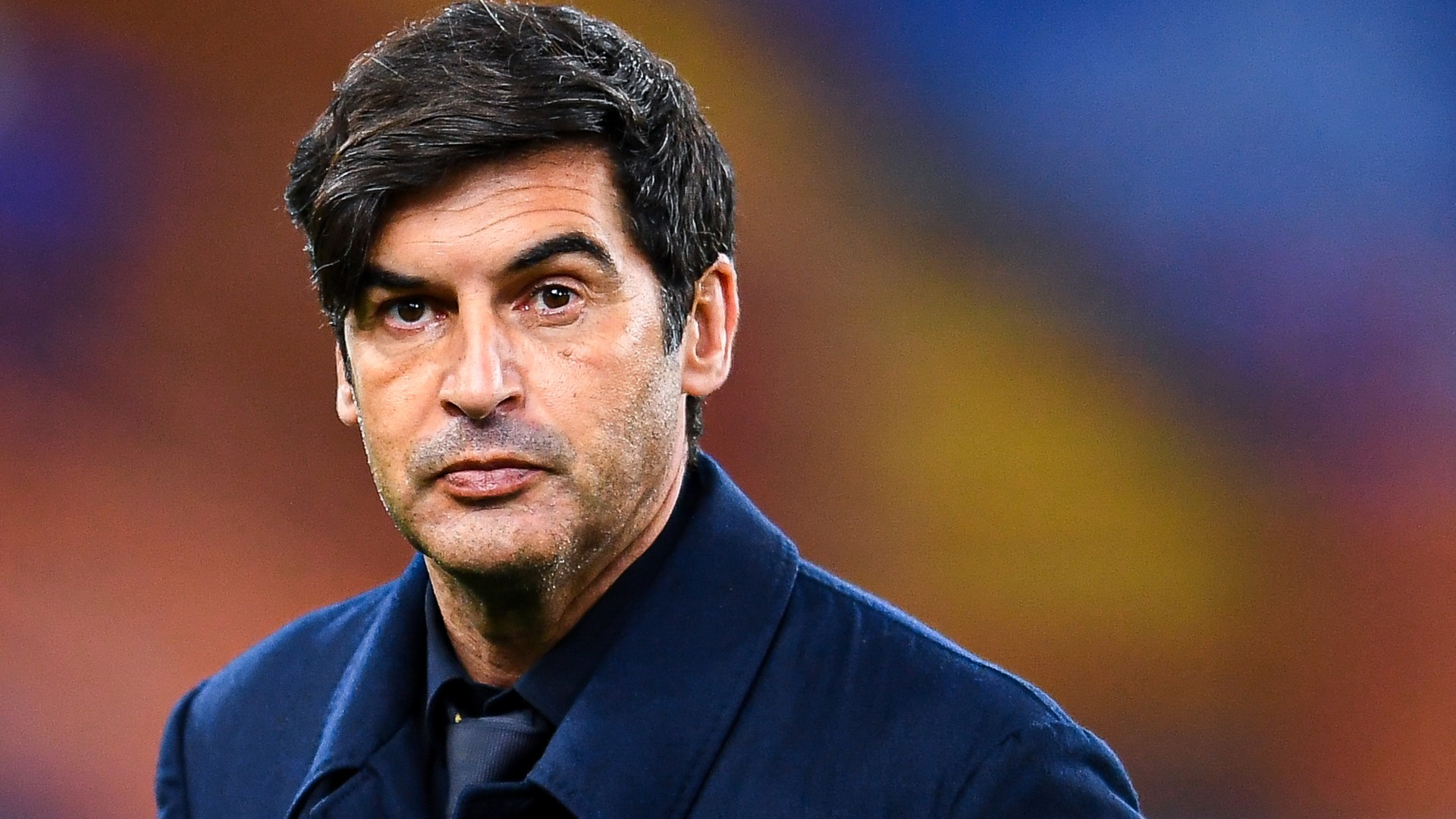 Paulo Fonseca has claimed that a disagreement with Fabio Paratici over his attacking style of football ultimately cost him the managerial job at Tottenham.

Spurs embarked on a long search for a new permanent manager after sacking Jose Mourinho back in April, with Gennaro Gattuso and Antonio Conte among those initially approached to replace the Portuguese tactician.

The north London outfit even made an approach for former boss Mauricio Pochettino, but after Paris Saint-Germain made it clear they wouldn't sanction his departure, they turned to Fonseca, who at one stage looked certain to take over in the Tottenham Hotspur Stadium dugout.

It was reported that Fonseca, who was relieved of his duties at Roma at the end of the 2021-22 season, verbally agreed to sign a two-year contract with Spurs in June, but he has now revealed that Paratici's appointment as the club's new director of football led to the deal falling through.

The 48-year-old has admitted that his forward-thinking philosophy didn't match up with the Italian's more pragmatic ideas, telling The Telegraph: "The agreement was done. We were planning the pre-season and Tottenham wanted an offensive coach. It wasn't announced but we planned pre-season players.

"But things changed when the new managing director arrived and we didn't agree with some ideas and he preferred another coach.

"I have some principles. I wanted to be coach of the great teams but I want the right project and a club where the people believe in my ideas, my way to play, and this didn't happen with the managing director.

"It's what the chairman (Daniel Levy) and the sporting director (Steve Hitchen) asked for: to build a team who can play attractive and offensive football and I was ready for that.

"I cannot be a different way. All my teams will have these intentions. Against the biggest teams, I'm not sending out my teams to defend near their own box."

Tottenham eventually ended up appointing former Wolves boss Nuno Espirito Santo, and Fonseca is still on the lookout for his next role in management.

How are Spurs faring under Nuno?

Nuno's reign at Tottenham got off to the best possible start as he delivered three successive 1-0 victories in their opening three Premier League fixtures of the 2021-22 campaign, including one over reigning champions Manchester City.

The Portuguese was named manager of the month for August, but a 3-0 reversal at Crystal Palace on September 11 brought Spurs crashing back down to earth, and Chelsea inflicted more damage on their London rivals with a 3-0 away win last weekend.

Spurs restored some lost confidence with a penalty shootout win against Wolves in the third round of the Carabao Cup, though, and will hope to get firmly back on track by beating arch-rivals Arsenal in their next top-flight outing on Sunday.