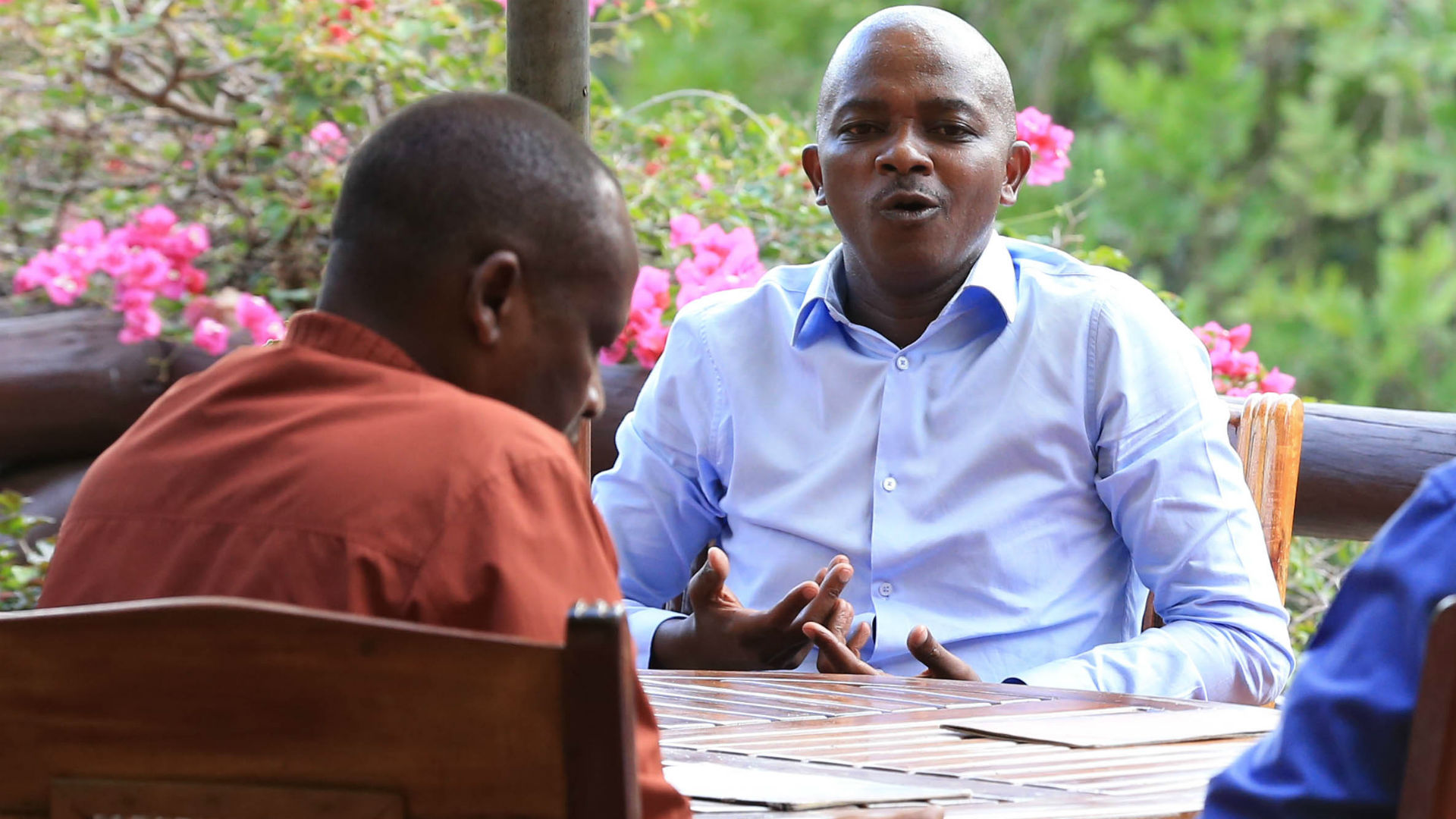 World governing football body, Fifa, has turned down a proposal by the local Sports Dispute Tribunal to set up a Normalization Committee after they stopped the Football Kenya Federation (FKF) elections for the second time in a row last Tuesday.

On Tuesday, the SDT ruled the FKF has no mandate to run the national elections and asked the world football governing body, Fifa, to appoint a Normalization Committee to ensure elections are held according to the law.

During his ruling, SDT chairman John Ohaga also made it clear the term of the current National Executive Council (NEC) members has already elapsed and they cannot be involved in the electoral process and should vacate office.

Goal now understands Fifa has responded back to FKF on the SDT's request saying the current situation in Kenyan football does not guarantee a formation of a normalization committee and also hinted at another election.

“Fifa has clearly indicated we don’t need to have a normalization committee as requested or ordered by SDT,” a source in FKF, privy to the letter from Fifa, told Goal on Saturday.

“They [Fifa] are advocating for another election to be conducted and are set to issue guidelines on the same in due course, but for now they have dismissed the SDT ruling which wants another committee set up.”

When reached for comment, FKF acting CEO Barry Otieno told Goal they had received the letter from Fifa but will make it public before Sunday.

“It is true Fifa has responded but I will not reveal what they said for now,” Otieno told Goal. “We are meeting as FKF first to discuss the response and then we will make it official on Saturday or Sunday.”

After the ruling by SDT, Mwendwa said as much as they don’t agree with the outcome, they will remain in office and await the response from Fifa.

The FKF national elections were scheduled for March 27 with Mwendwa the only candidate cleared to contest for the presidency.