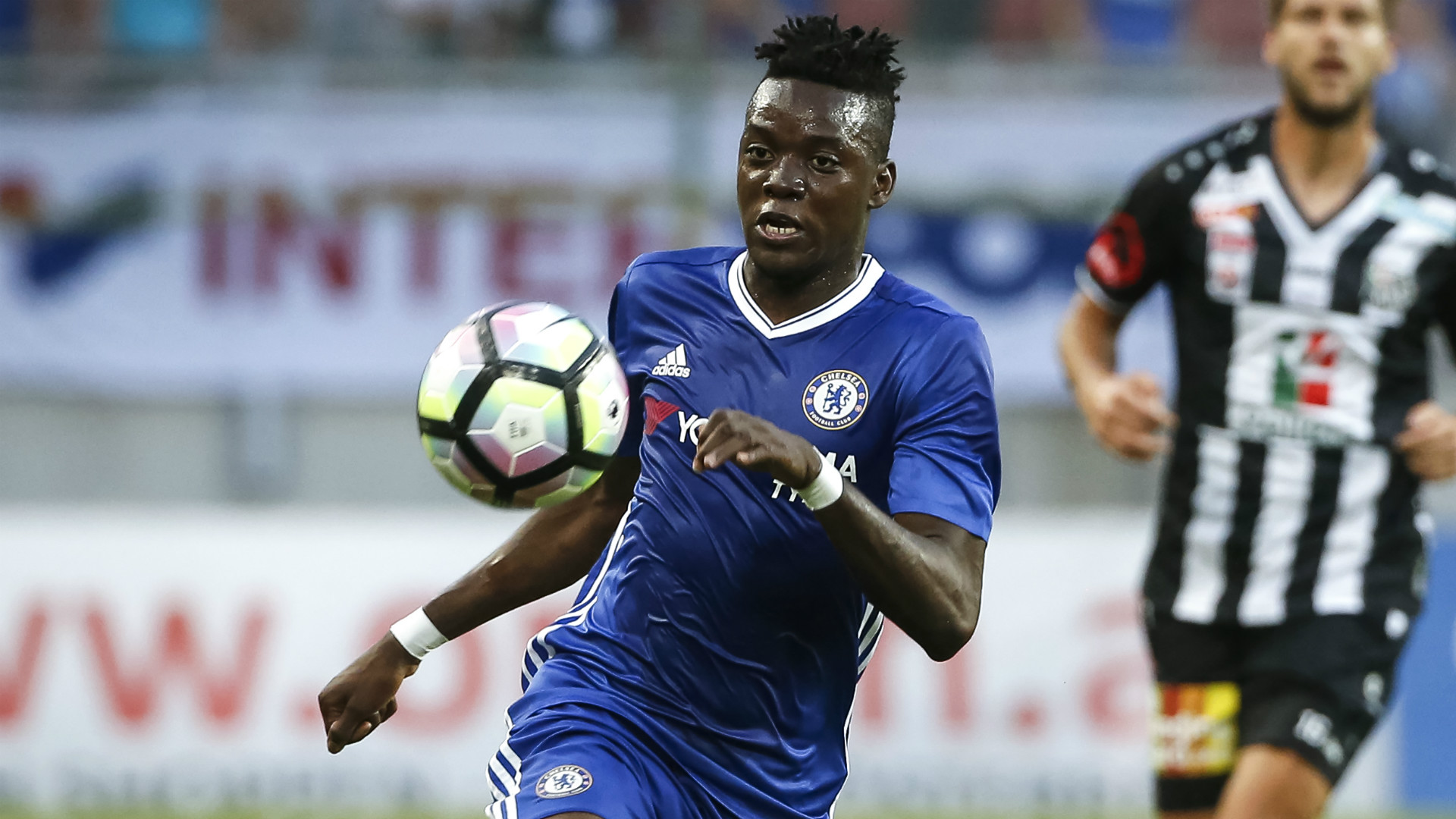 FIFA have insisted no decision has been reached on a possible Chelsea transfer ban, after reports emerged the Blues could be forbidden from buying players for two years.

On Wednesday French outlet Mediapart, who are one of the organisations publishing documents obtained by Football Leaks, reported Chelsea are facing a four-window ban for illegally signing 14 players aged 18 and under.

The Blues have been under investigation for three years since the club reportedly signed Bertrand Traore from a club in Burkina Faso before his 18th birthday in 2014.

According to Mediapart​, FIFA's Integrity and Compliance unit have decided on a transfer ban of two years for the Blues for their infractions.

In a statement provided to Goal, FIFA have denied reaching a decision on the matter, saying that the matter was still ongoing.

"As communicated in September 2017, investigations were opened concerning the club Chelsea FC as well as other English clubs in relation to potential breaches of the Regulations on the Status and Transfer of Players," a FIFA spokesperson said.

"The proceedings are ongoing and, to date, no decision has been passed by the FIFA judicial bodies. Thus, the clubs are to be presumed innocent unless decided otherwise.

"No further information can be provided as the cases are ongoing. Any update will be communicated in due course."

Chelsea reportedly face a one-window ban for their signing of Traore, who allegedly played 25 matches for Chelsea youth teams without being registered by the FA.

An additional three-window ban was reportedly added due to the club's signings of several other players who were under 18.

In a statement of their own, Chelsea denied any wrongdoing.

“The club has fully cooperated with FIFA and has provided comprehensive evidence demonstrating its compliance with the applicable FIFA regulations,” Chelsea told Press Association Sport.

“We will not comment further on speculation concerning confidential contracts or player related matters.”