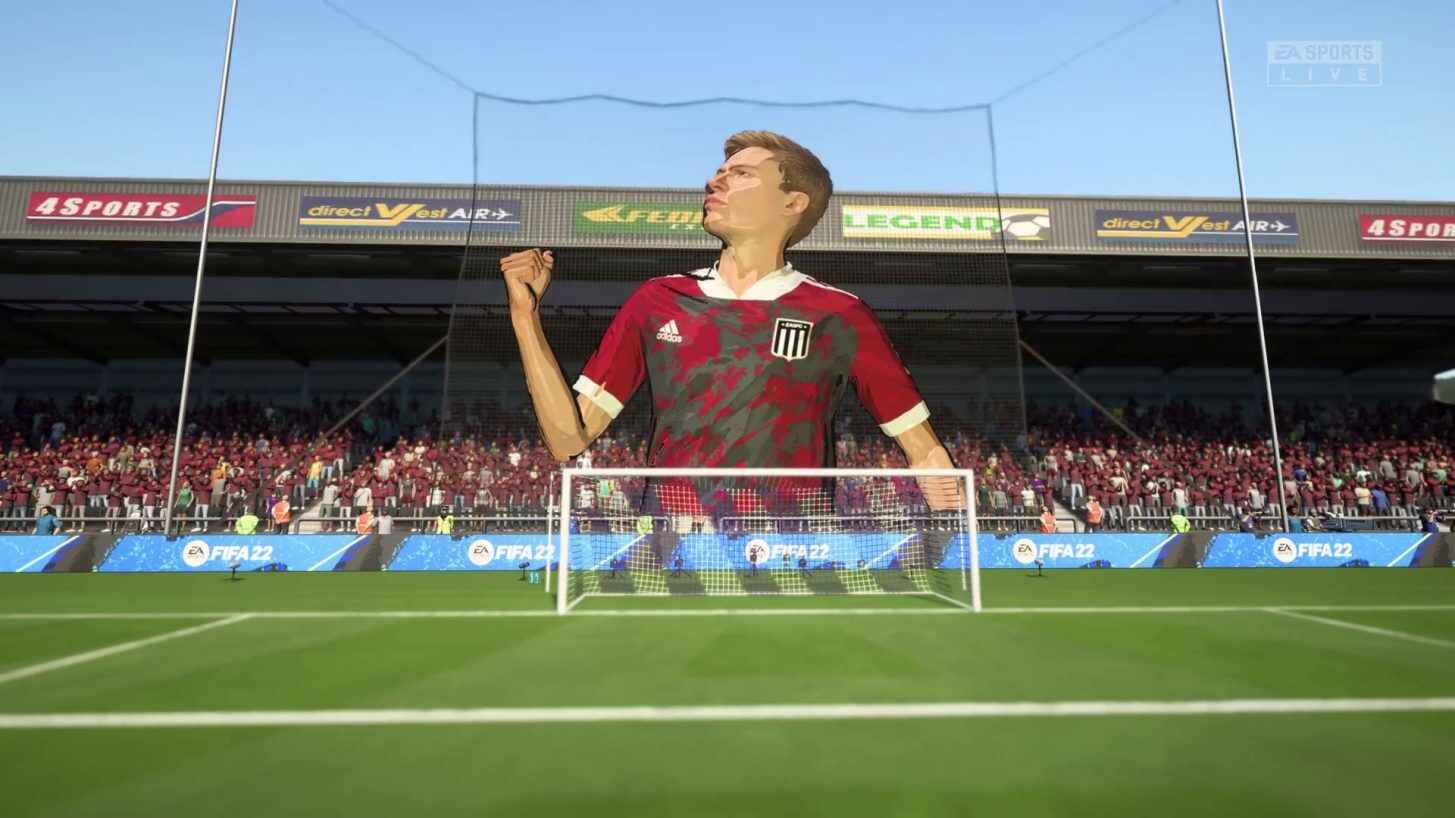 Career Mode is one of the most popular game modes in EA Sports' FIFA series and it has been improved again in FIFA 22.

The main change this year is the addition of Create Your Club, which allows you to add your local side to the database and take them to domestic and continental glory.

The improvements for FUT will be available on all platforms when the new game is released on October 1.

Here, Goal takes a look at the Career Mode changes coming to FIFA 22.

You can now add a custom club for your Manager Career, assigning them to a league of your choice and giving them a rival club.

When creating your club identity, you can choose name and nickname as well as customise your crest, kit and stadium.

There are dozens of options for kits and crests, allowing you to choose specific shapes, designs and colours to make your new club look and feel authentic.

You can also customise your stadium from one of the base generic stadiums, changing colours, pitch patterns, net shapes and more.

Once you've set up your club, you can then generate players in the squad builder, giving them overall star ratings and age profile.

Next, set your board expectations and transfer budget to give yourself a challenge starting off and help choose your path to the top.

As well as the additions to Manager Career, Player Career has been expanded in FIFA 22 to feel more realistic as you attempt to break through and forge a path for yourself.

Now your player can be introduced as a substitute and you can choose to start the game at the moment you get subbed on.

Manager Rating has been added which gives feedback on your performances and sets individual Match Objectives.

Impressing your manager will earn you a place in the starting XI and ensure you are not dropped back to the bench.

Similarly, you will also have a Manager Rating with your international manager which will affect call ups with your country.

Created Players have a new Player Growth path, with XP and Skill Points unlocked as you complete matches and meet your Match Objectives.

You can then use the XP in the Player Career Skill Tree to decide how your player progresses and which attributes to improve.

Perks have been added to use in game, which improve attributes of your player or your team-mates depending on which you choose to equip.

To make your Player Career feel even more realistic, new cinematic sequences have been added at the end of every match.

These have been common in NHL and Madden NFL games in recent years and show information about your own performance and the team's performance.

Transfer Negotiation screens have also been updated to feel closer to reality and include contract discussions as well.

Expanded Stories focus on certain achievements and milestones, such as winning Man of the Match or Manager of the Month awards or playing 50 or 100 games, for example.

On next-gen consoles PlayStation 5, Xbox Series X and S and Stadia, these milestones and achievements are also shown in pre-match sequences which include commentary in your chosen language.

New commentator Alex Scott will also provide in-game updates on other matches that are happening at the same time as your games.

Dynamic Tifos can now celebrate the achievements of your created player as well as any real player in the game.

The UEFA Conference League has been added for FIFA 22 as a third main continental competition for European clubs.

Screenshots in the menus have been improved to add more variety, while the quality is now better and matches your match and competition performance.