There is nothing that gets a club's fan base more excited than the prospect of having a wonderkid on their books, a game-changing player who can define the team for years to come and propel them to silverware at home and in continental competition.

FIFA 19 is no different, with an astute signing of a young player turning your Career Mode team from also-rans into genuine contenders. There are loads of talented young players from around the world that end up becoming superstars with the right tuition and game time, including many bargains that may even be willing to sign for teams outside the top flight.

Goal compiles all the wonderkids in FIFA 19, listing the players with the highest potential rating under 20 in the game. This list is ordered by position, with the players separated into the category of their primary position. For example, Kylian Mbappe's preferred position is on the wing, so he is listed as a forward, but he's also the best young midfielder in the game too as he's just so talented, he can play almost everywhere!

*Clubs listed are the clubs the players are assigned to in FIFA 19 Career Mode, while ages shown are the age at the start of Career Mode 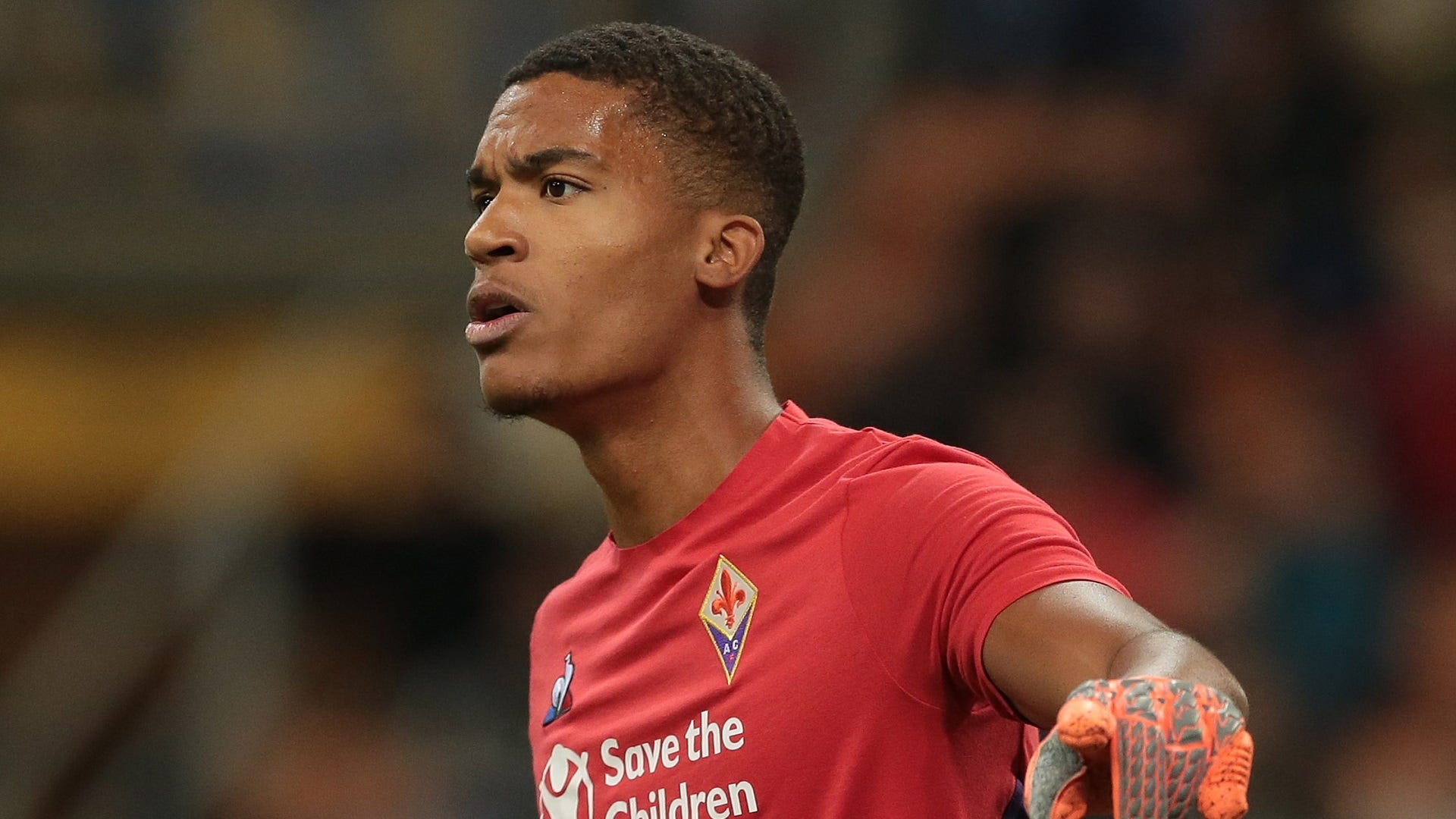 Once again, AC Milan and Italy goalkeeper Gianluigi Donnarumma is the best young shot-stopper in the game, reflecting his real-life status where he won Goal's NxGn in 2017 and finished as runner-up in 2018. Donnarumma's price in FIFA 19 will probably scare off many potential suitors, but he is the only young goalkeeper who ends up with a rating over 90.

Andriy Lunin starts Career Mode on loan from Real Madrid, so is not an option in the first transfer window, but value can be had if you look to Bayern Munich's Christian Fruchtl or Benfica's Mile Svilar, who impressed last season against Manchester United in the Europa League despite conceding an own goal.

Those two will probably not get into your team straight away, with the vast majority of talented young goalkeepers having ratings less than 70 at the start of the game. 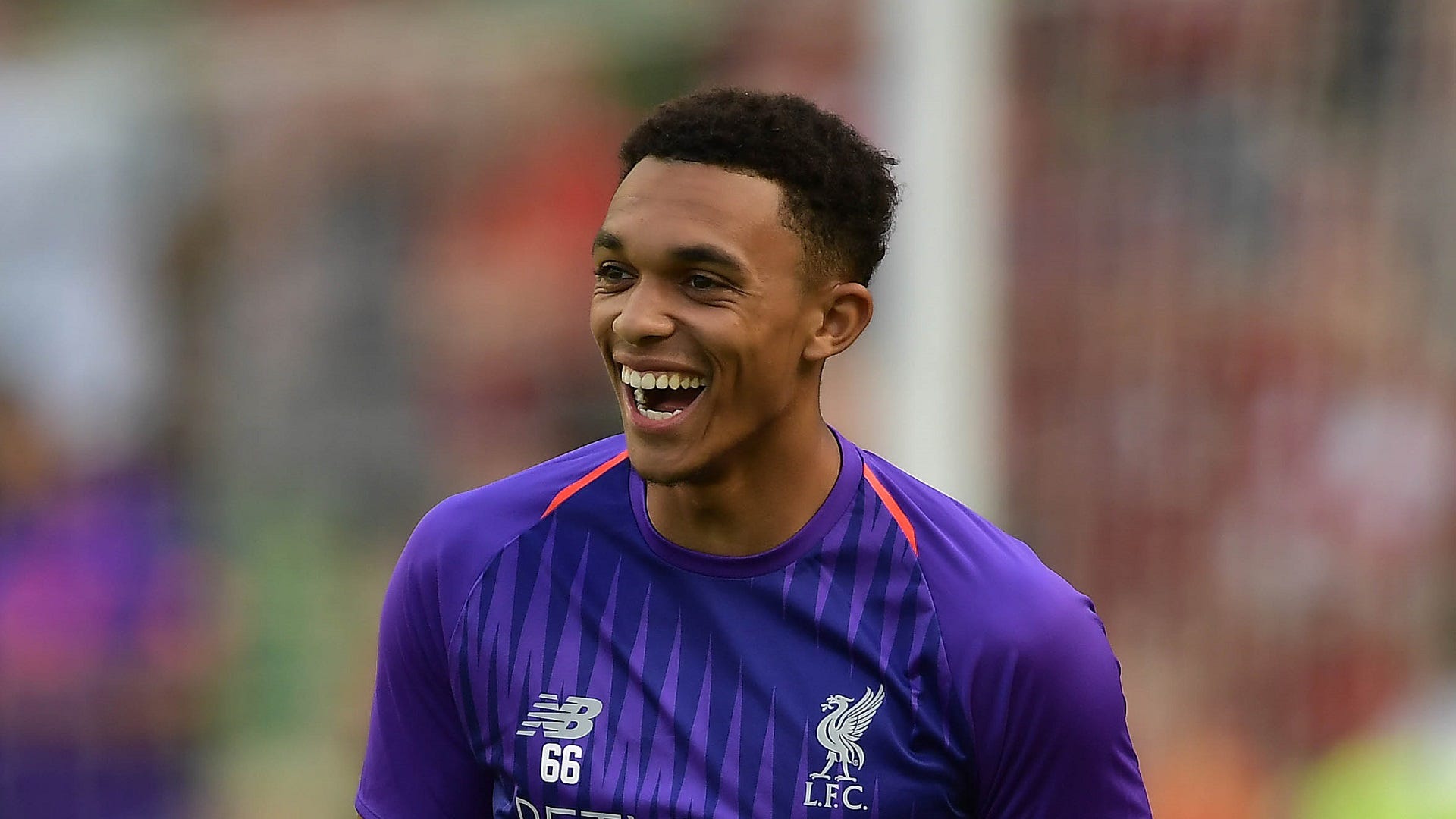 Ajax defender Matthijs de Ligt is one of the most in-demand defenders in world football, but is surprisingly affordable in FIFA 19 - if you have that budget that is! He has a current rating of 80, meaning he's probably good enough to be a starter at most clubs before getting better and better each season.

Trent Alexander-Arnold's breakthrough season at Liverpool under Jurgen Klopp has earned him the prize of the best young full-back in FIFA 19. It's not quite a trophy, but with an opening value of just over £12 million, you may be able to tempt him away from Anfield to win silverware elsewhere.

Wales international Ethan Ampadu is a versatile defender, having already played for his country in midfield, and is available relatively cheaply at the start of the game. If you can sign him in the first transfer window, you'll be greatly rewarded as he develops into a brilliant talent on and off the ball. 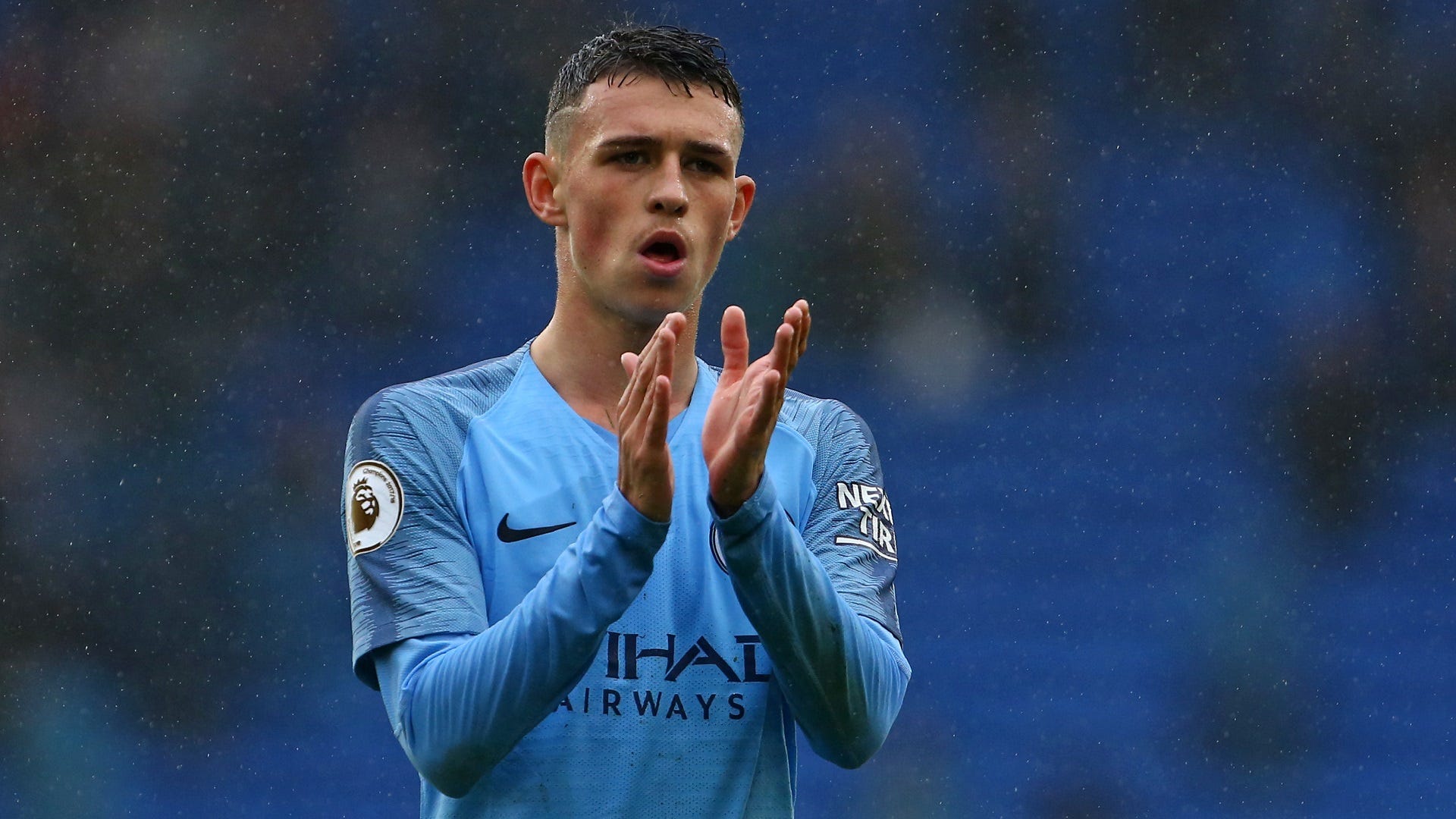 Bundesliga duo Leon Bailey and Christian Pulisic are well known around the world already and their values in FIFA 19 reflect this. They're both first-team ready at the start of the game, just like Bailey's team-mate Kai Havertz, who is the perfect young player to support the attack through the middle.

Manchester City's Phil Foden is available for half the price of the German-based players, and with excellent ball control and passing, he can be a midfield anchor for many years. Most of the midfielders have multiple positions, with attacking midfielder Takefusa Kubo capable of playing anywhere across midfield or even in attack. He's a very affordable option as he starts the game on loan at J-League club Yokohama F Marinos. Oh, and he's also nicknamed the 'Japanese Messi'. Who wouldn't want him in their team?

Aside from Kubo, there are number of talented 17-year-olds available at reasonable prices, but they will need plenty of game time to reach their potential. Luckily you can train them in FIFA 19 or even better, give them game time. 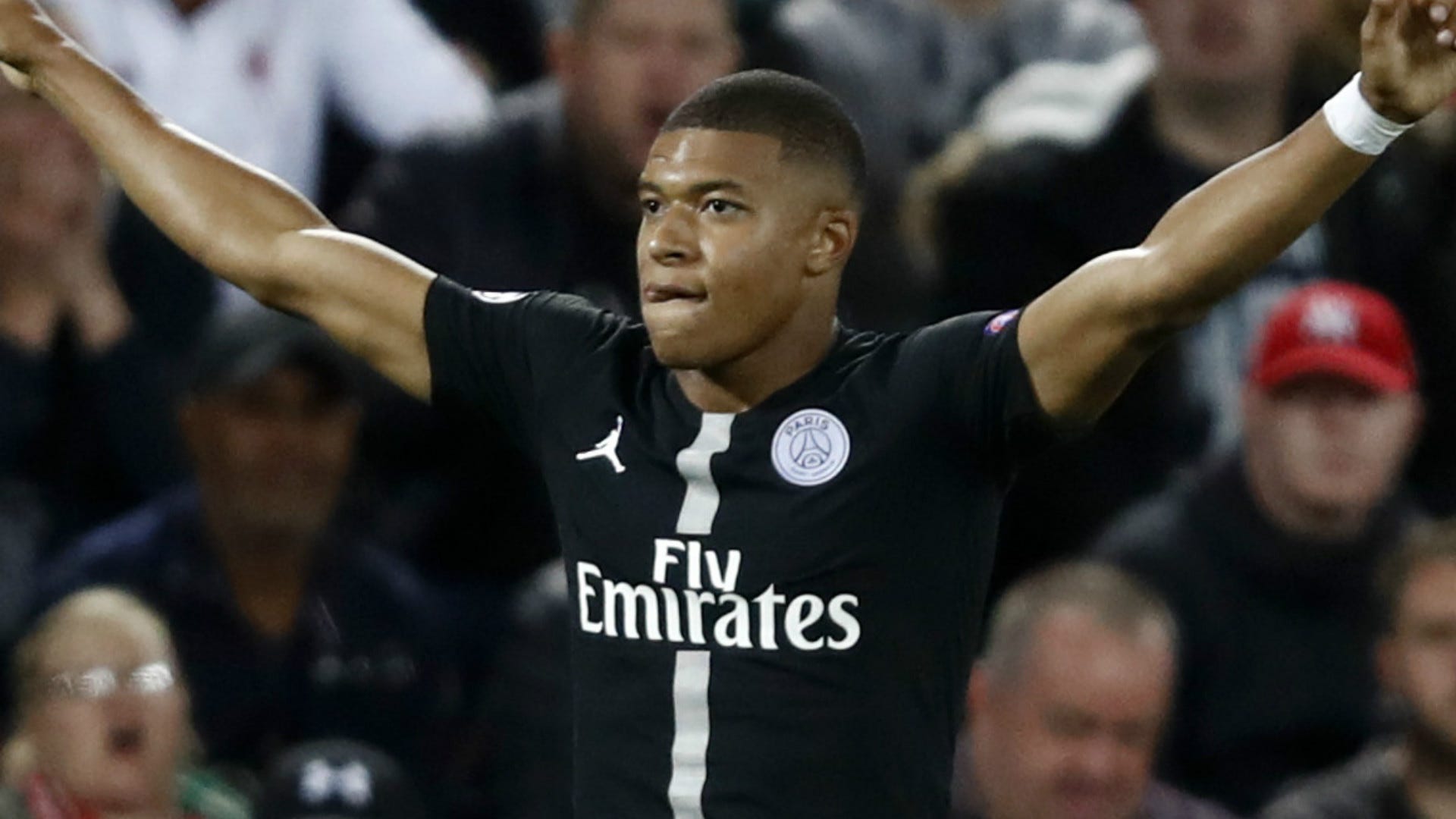 It's no surprise that Kylian Mbappe is the highest rated young player in FIFA 19 as well as the teenager with the highest potential. The PSG superstar starts off at 87 rated but can reach as high as 95 - which is better than both Lionel Messi and Cristiano Ronaldo's current ratings!

Unfortunately signing Mbappe is all but impossible for the vast majority of clubs, so you will likely have to look elsewhere to find your talismanic frontman. Hamburg teenager Jann-Fiete Arp can become an 88-rated striker while Chelsea's Callum Hudson-Odoi is a brilliant young winger who can also play through the middle.

Two young Americans who start off relatively cheap and low-rated are PSG's Timothy Weah and Werder Bremen's Josh Sargent, but both can become an unstoppable force by the time the 2026 World Cup in North America rolls around.