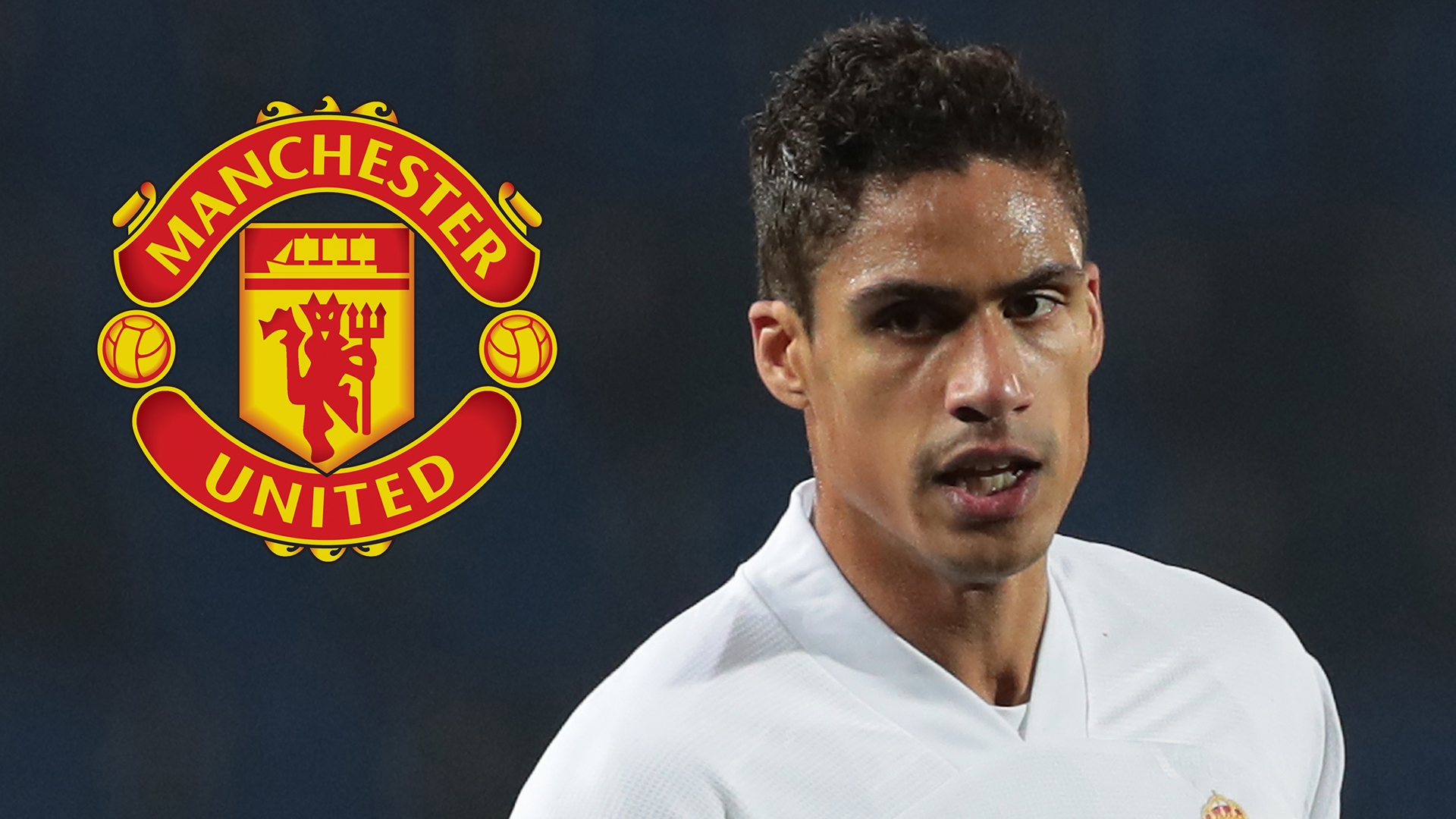 The former Red Devils defender believes a World Cup winner can succeed at Old Trafford, but admits that he needs to adapt quickly

Rio Ferdinand has been asking "the real question" of Raphael Varane ahead of his £41 million ($57m) move to Manchester United, with a World Cup-winning defender warned that the Premier League will be like nothing he has ever seen before.

A France international centre-half proven at the very highest level is closing in on a big-money transfer to Old Trafford, with Goal learning that a fee has finally been agreed in a long-running saga.

Varane is now set to undergo a medical in England and finalise a switch away from Real Madrid, where he has spent the last 10 years, with a new challenge being taken on that will provide an entirely different test to that he has grown accustomed to in La Liga.

Former United defender Ferdinand believes the Frenchman will thrive with the Red Devils, but has told his FIVE YouTube channel of a calculated gamble: "On paper it looks a very, very good combination, but he’s got to understand the English game is very different. You’ve got to go to Burnley and places like that.

"Sometimes it can be up and at ’em, a different style of football in the Premier League to anything he’s played in before.

"Can he deal with it? They’re the questions he’s going to get asked.

"Balls getting wrapped around his ear holes, crosses from different angles that he hasn’t seen on a consistent basis in Spain where they play more on the floor, slower football, slower build up.

"So he’s going to be asked to defend in a different way and that’s where he’s going to have to show his real class, can he adapt? That's the real question.

"I genuinely believe he’s got the tools to do that."

What is the deal for Varane?

Real Madrid, meanwhile, will pay a solidarity payment of £1m to the defender's former club Lens.

Personal terms have already been agreed, meaning that Varane is now free to complete a deal that will see him link up with England star Harry Maguire in the heart of the Red Devils' defence.

Reinforcements in that area had been a top priority for Ole Gunnar Solskjaer this summer, with another top talent being snapped up alongside exiting winger Jadon Sancho in what is shaping up to be a productive window at Old Trafford.