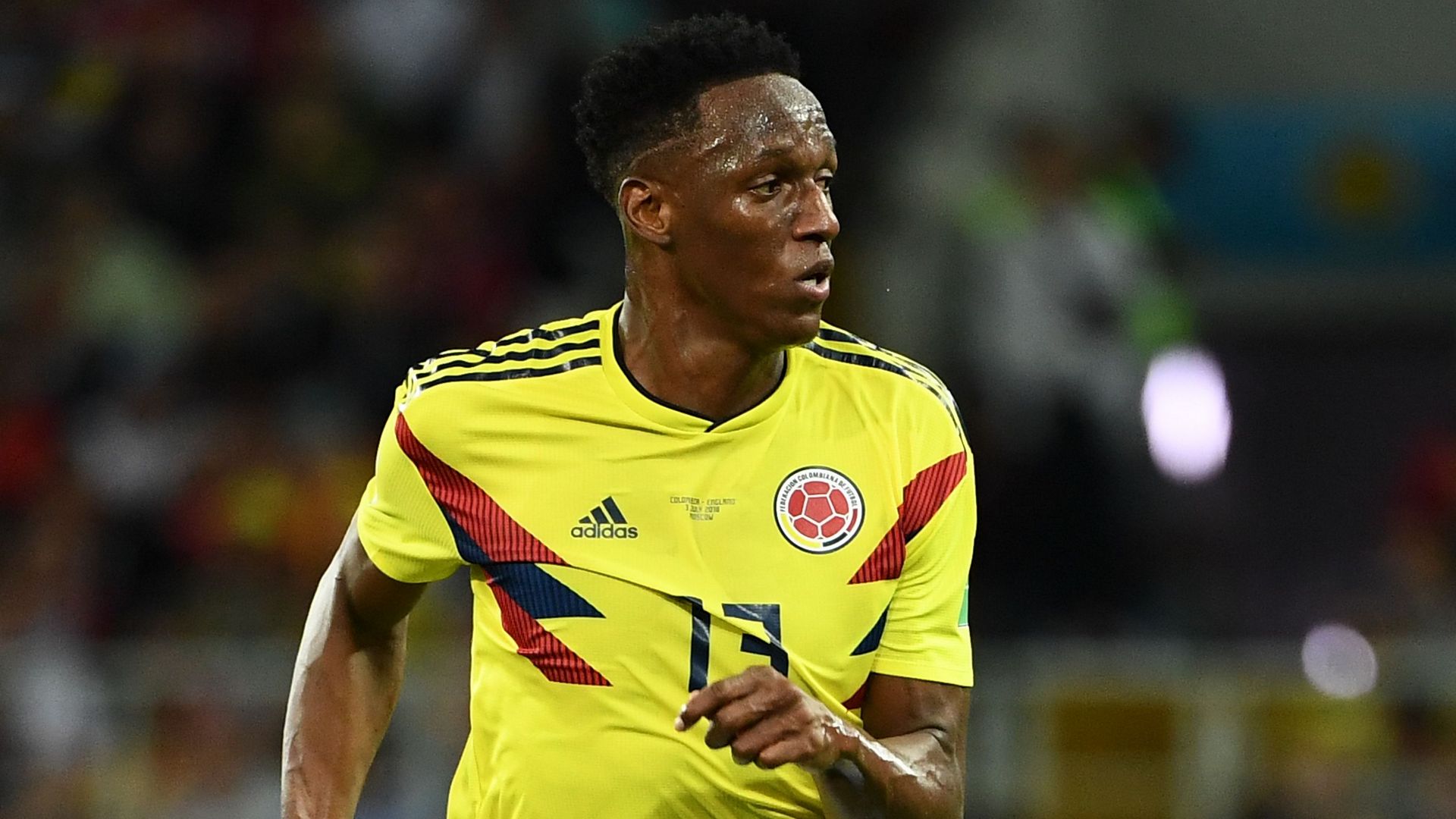 The Colombia international only joined Barca from Palmeiras in January, but played sparingly and does not feature in the Blaugrana's plans moving forward.

With the expected arrival of Clement Lenglet from Sevilla and the established duo of Gerard Pique and Samuel Umtiti, Mina's prospects for minutes at Barcelona are dim.

Despite a lack of playing time at the Camp Nou, the 23-year-old shined at the World Cup for his country, scoring three goals as the Cafeteros fell to England on penalties in the last 16.

Everton director of football Marcel Brands met with Barcelona on Monday regarding a transfer for Mina, the latest in an ongoing series of discussions between the two clubs.

New Toffees manager Marco Silva is understood to be keen on signing the 6-foot-4 defender, and has made this desire clear to Brands and the club's hierarchy.

As Goal reported last week, Barcelona are open to selling Mina if they can retain a buy-back option in his contract.

Liverpool have also expressed an interest in Mina, along with West Ham and Turkish side Fenerbahce, whose loan offer has been rejected.

Mina is understood to desire a move to a club that views him as an important player, and his performances in Russia have convinced the Toffees that he can be a key part of their defence going forward.